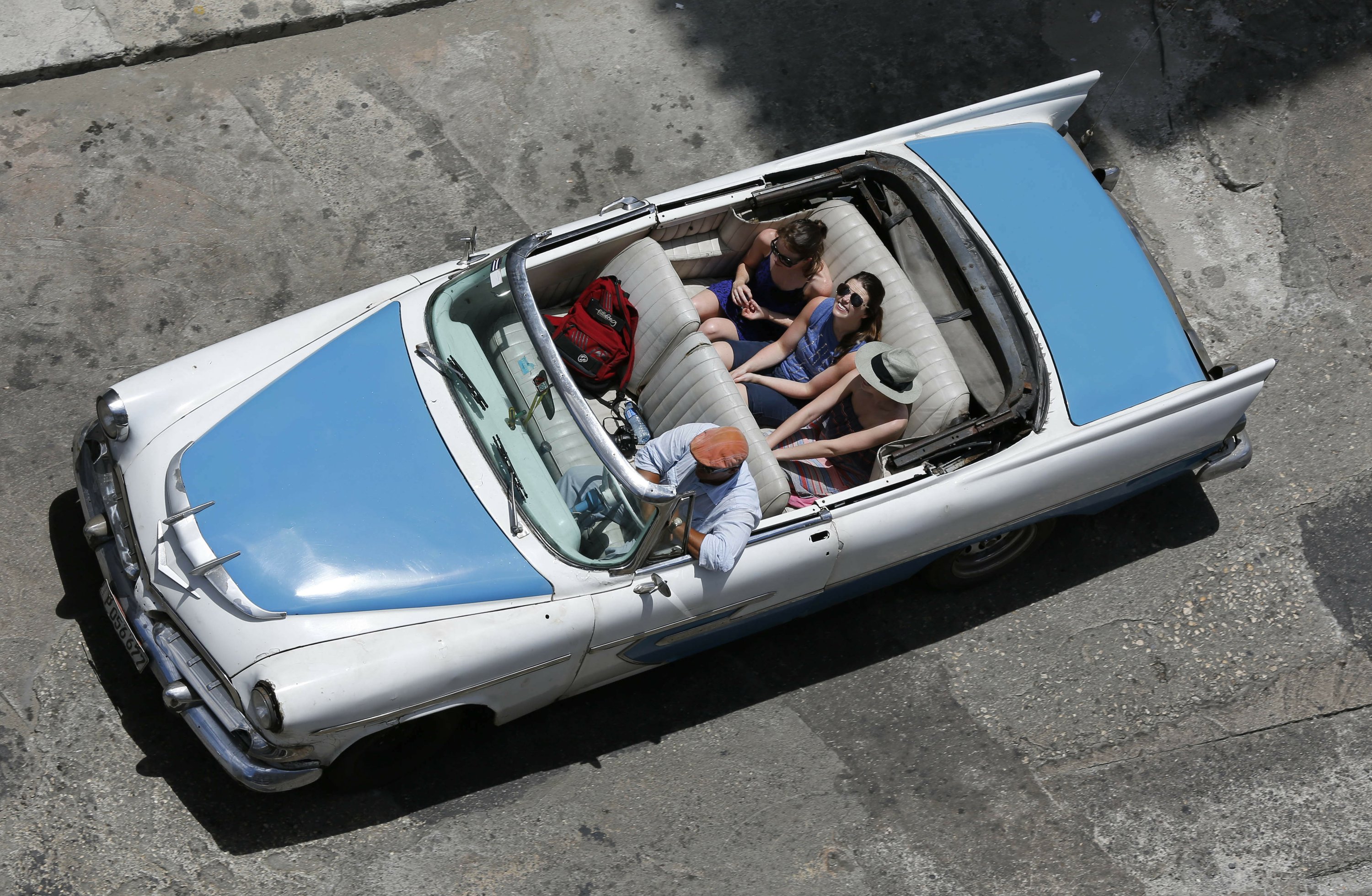 HAVANA — President Donald Trump’s Cuba policy is driving hundreds of millions of dollars from the island’s private entrepreneurs to its military-controlled tourism sector, the opposite of its supposed goal, new statistics say.

Trump announced in June 2017 that he was tightening limits on U.S. travel to Cuba in order to starve military-linked travel businesses and funnel money directly to the Cuban people.

He restricted Americans’ ability to travel to Cuba on their own, rather than with a tour group. At the same time, he allowed U.S. cruise lines to continue to take passengers to Cuba, where they pay millions to disembark at military-run docks and make quick trips onshore that are generally coordinated by government tour agencies that steer travelers to state-run destinations.

Cuban government figures from the first full year under Trump’s policy show occupancy of private bed-and-breakfasts in Havana plunged to 44 percent in 2018 after years at near capacity in the wake of President Barack Obama’s start of normalization with Cuba, said Michael Bernal, commercial director for the Ministry of Tourism.

Even as the private sector suffered, U.S. travel to Cuba was growing, from 618,000 in 2017 to 630,000 last year, Tourism Ministry figures say. Most of those travelers came by ship, avoiding the confusing rules on travel to the island with package tours that are guaranteed to comply with the law.

The shift to cruises meant the average U.S. stay on the island dropped from six days to three, said Jose Luis Perello, a former University of Havana professor who studies Cuba’s tourism industry.

That has had a devastating effect on owners and employees of Cuba’s 24,185 private bed-and-breakfasts and 2,170 private restaurants. They cherished U.S. travelers as heavy tippers who crammed days full of activities like classic car rides and cooking classes that put money into private hands.

David Pajon, a university professor who bought an apartment to rent in Old Havana, said he has had to drop his rates 40 percent since Trump’s new policy went into effect in 2017. He still was a third empty last month, the first time in three years that he wasn’t fully booked in December.

“U.S.-Cuba normalization inspired a lot of people who thought this was a good business to invest their savings in,” Pajon said. “And all of a sudden you have the U.S. government creating a situation that has an impact on the number of people who came, or changes the way they’re coming — on cruise ships!”

“We don’t understand the U.S. rules,” said Bernal, the tourism official. “We heard the president’s speech saying that the U.S. government supports entrepreneurs. However, that’s the sector that’s suffering most in Cuba.”