Drug trafficker tells of bribe to ex-president of Mexico 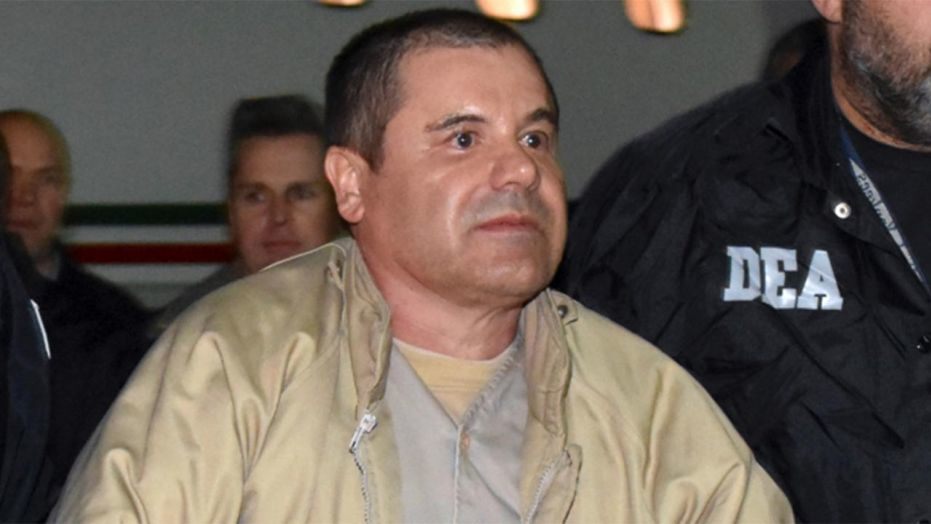 Alex Cifuentes spoke about the alleged bribe to President Enrique Pena Nieto during his testimony Tuesday in Guzman’s trial in New York.

The Colombian, who has been testifying for days about things he learned about Guzman’s gang while he was living at one of the kingpin’s hideaways in Mexico, didn’t provide many details about the bribery claim. He said the money was delivered by a woman named Maria in Mexico City.

A spokesman for Nieto called the bribery claim “false and defamatory” when it first came up earlier in the trial. Nieto left office last year.

Cifuentes first spoke with prosecutors about the bribery allegation when he began cooperating with U.S. authorities in 2016. Under questioning from Guzman’s lawyer, Jeffrey Lichtman, Cifuentes said he wasn’t sure exactly when the bribe was delivered.

Guzman is on trial in New York on drug trafficking charges that could put him in a U.S. prison for the rest of his life. The trial has featured numerous allegations of bribes or attempts to bribe high-level officials in Mexico and Columbia, including police commanders and other officials in charge of fighting the drug cartels.

At the start of the trial, Lichtman suggested jurors would hear testimony about bribes paid to both Nieto and former Mexican President Felipe Calderon. At the time Calderon dismissed the allegations as “absolutely false and reckless.”

The judge in the case, U.S. District Judge Brian Cogan, admonished Lichtman after his opening statement to the jury, saying some of it included “inadmissible hearsay” about corruption.

“Your opening statement handed out a promissory note that your case is not going to cash,” the judge said at the time.