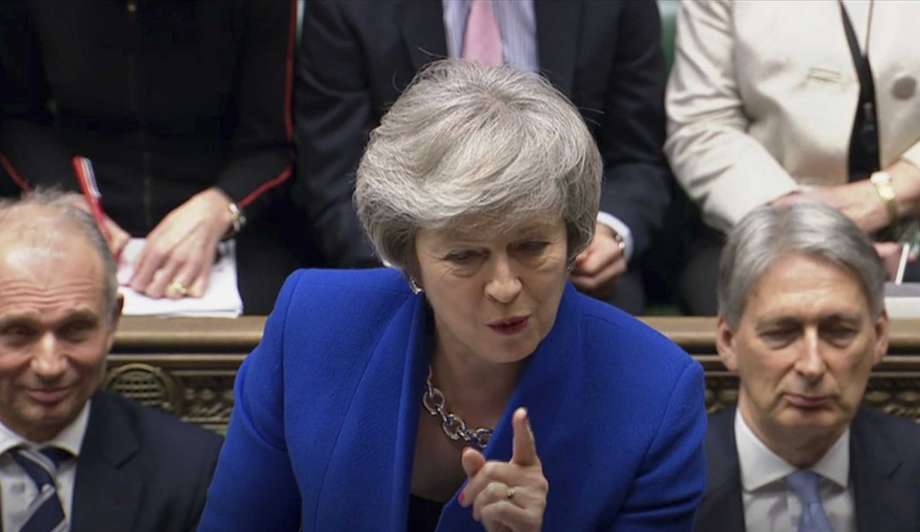 LONDON — British Prime Minister Theresa May faces a no-confidence vote Wednesday, a day after Parliament rejected her Brexit deal by an historic margin.

May is battling to save her job after staking her political reputation on a last-ditch effort to win support for the divorce agreement she negotiated with the European Union. Though defeat was widely expected, the scale of the rout — 432-202 — was devastating for May’s leadership.

Immediately after the vote, Labour leader Jeremy Corbyn tabled a no-confidence motion, saying it will give Parliament a chance to give its verdict “on the sheer incompetence of this government.”

Still, most analysts predict May will survive because her Conservative Party and the Democratic Unionist Party, which supports it, are expected to vote against the motion.