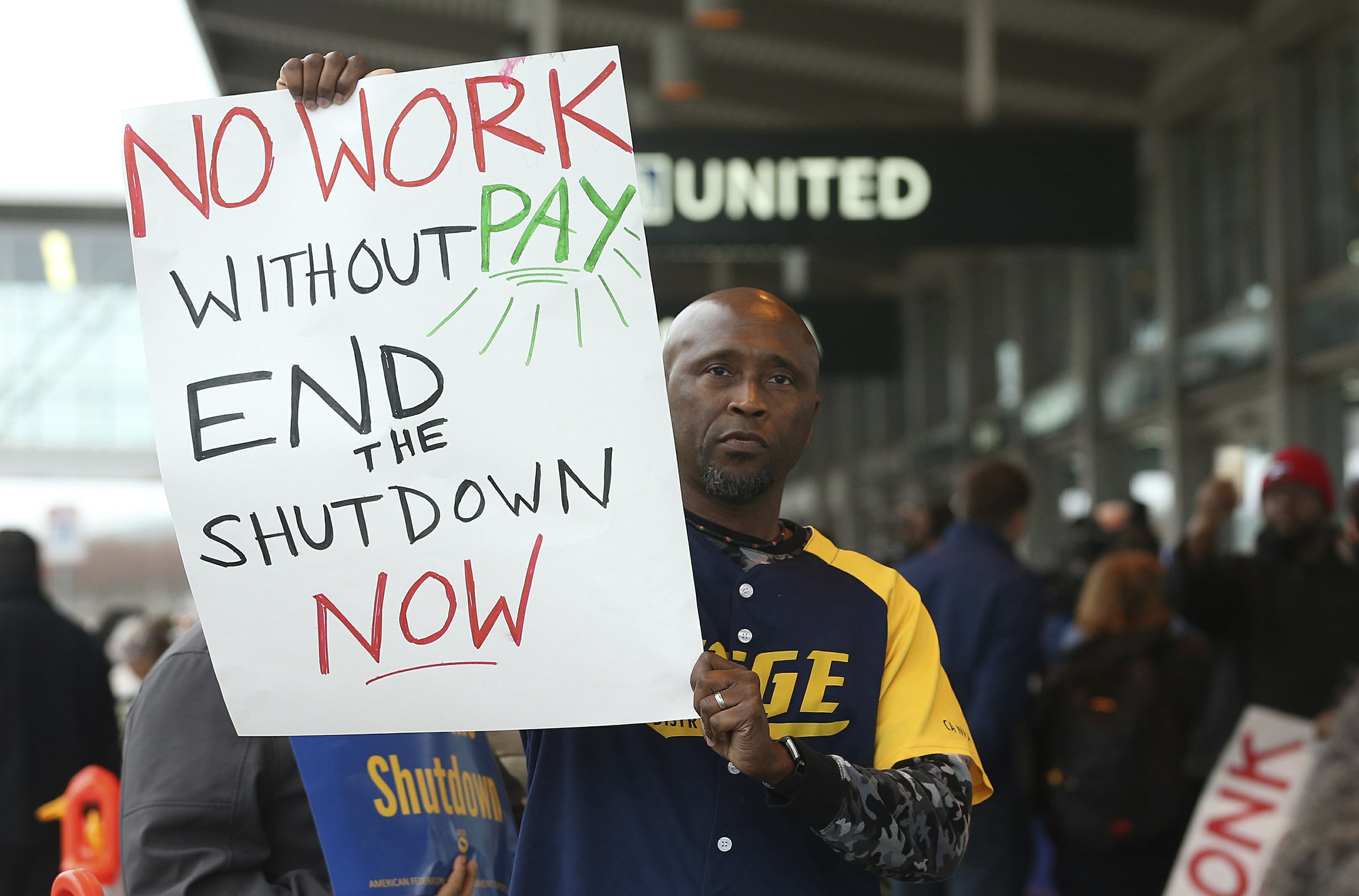 1. MAY BATTLES TO KEEP BREXIT ON TRACK

European Union countries are also debating how to move forward now that the U.K. Parliament rejected the prime minister’s deal with the bloc and with the March 29 deadline looming.

Border wall aside, the shutdown dispute over whether to negotiate before or after the government reopens is also about leverage now and later.

The Trump administration will roll out a new strategy for a more aggressive space-based missile defense system to protect against existing threats and advanced weapons being developed by Russia and China.

4. ‘SHE’S DONE NOTHING BUT JOURNALISM’

Iran keeps up its criticism of the FBI’s apparent arrest of an American anchorwoman from Iran’s state-run English-language TV channel.

5. WHERE REBELLION IS ON THE RISE

Another Saudi woman turns to social media for protection from her father just days after Canada granted refuge to a teenager who fled the kingdom to escape her family.

Democrats weighing presidential runs will have to decide how — and whether — to respond to Trump’s pugnacious and insensitive attacks on his political opponents.

Educators and officials in the nation’s second-largest school district return to the bargaining table, hoping to end a dispute that has been costly and divisive.

Shah Mohammad Reza Pahlavi modernized Iran with oil money, but seized all power; his “Hamlet” indecision in crisis proved to be his downfall.

Tens of thousands of embryos left over from pregnancy attempts are stuck in limbo in fertility clinics across the United States.