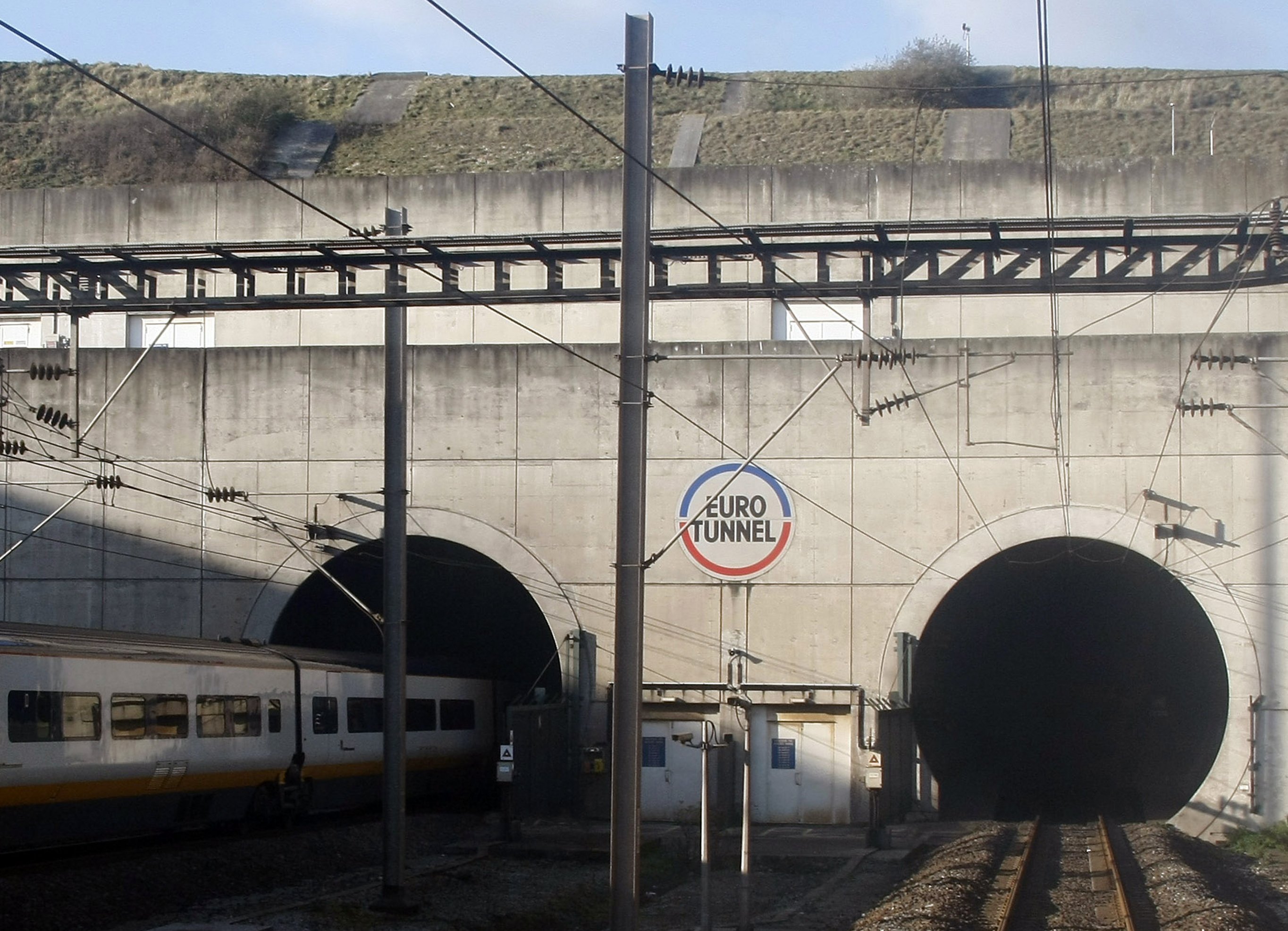 PARIS — One by one, European Union nations are spending millions, hiring thousands of workers and issuing emergency decrees to cope with the increasingly likely possibility that Britain will leave the bloc on March 29 without a plan.

A no-deal Brexit would shake up the rest of the continent in ways that many Europeans haven’t even fathomed.

France is spending 50 million euros ($57 million) to beef up security at airports and the Eurotunnel and hiring hundreds of extra customs officers.

Portugal is opening special airport lanes for British travelers, the nation’s main source of tourists. Germany is fast-tracking a debate on solving bureaucratic problems if there is no Brexit deal.

Governments from the Netherlands to Romania and the Czech Republic are preparing rules for British citizens to live and work in their countries once they no longer enjoy EU residency rights — and expecting that Britain is doing the same for their citizens.

Britain, which would face by far the biggest disruption, has devoted thousands of civil servants and several billion pounds (dollars) on measures to mitigate the worst effect — although officials can only speculate about what will actually happen on March 30 if Brexit happens without a deal.

“We strongly believe” Britain will leave with no exit deal, French Prime Minister Edouard Philippe announced Thursday, unveiling a raft of emergency measures to cope with that prospect. “Under these conditions, our responsibility … is to ensure that our country is ready, that the interests of our citizens are preserved and defended.”

The French government will hire nearly 600 extra customs officers and veterinary inspectors and invest in new infrastructure at airports and ports, all to be in working order by March 30.

Special security measures will be put in place for the tunnel beneath the English Channel. The company that operates the Eurotunnel says a quarter of all U.K.-EU trade passes through the tunnel, which could be a major chokepoint in a no-deal Brexit.

France’s emergency decrees will allow British workers and retirees living in France to continue staying there for a year after March 29 — but only if the British government agrees to do the same for French citizens in the U.K.

The decrees will temporarily let British companies transport goods in France, and allow certain British insurance and other financial activities to continue in France despite Britain’s loss of access to the EU financial market. The exceptional transfer of military equipment between the two countries will also be allowed.

“We want to keep the damage — and there will certainly be damage from Britain’s departure — as small as possible,” German Chancellor Angela Merkel said Wednesday. “That’s why we will of course do everything to find an orderly solution, but we are also prepared if there is no orderly solution.”

Portuguese Prime Minister Antonio Costa said 80 percent of British tourists arrive at airports in Faro, the Algarve and Funchal in the Madeira Islands, where dedicated lines for them will help prevent delays.

Romanian leaders have sought to reassure the estimated half a million Romanians living in Britain that they won’t be left in the lurch — but haven’t provided specifics. Romania currently holds the EU’s rotating presidency.

The Czech Republic and Slovakia are working on legislation to deal with the short term rights of British citizens in a no-deal Brexit, while the Dutch will let British citizens living in the country remain for 15 months and offer them the chance to apply for residency permits.

In Britain, the government has begun to recruit hundreds of extra customs officers and border staff and has passed laws to help cross-border trade continue to flow, such as permits for long-distance truckers. Britain says EU citizens will be able to stay temporarily despite a no-deal Brexit.

A high-level EU official is now touring all the capitals of the bloc’s 27 nations other than Britain to assess Brexit preparations and provide help where it is needed, EU Commission spokesman Margaritis Schinas said Thursday.

The EU has produced 88 notices how specific sectors should deal with possible Brexit emergencies.