Cohen acknowledges rigging polls for Trump in 2014 and 2015 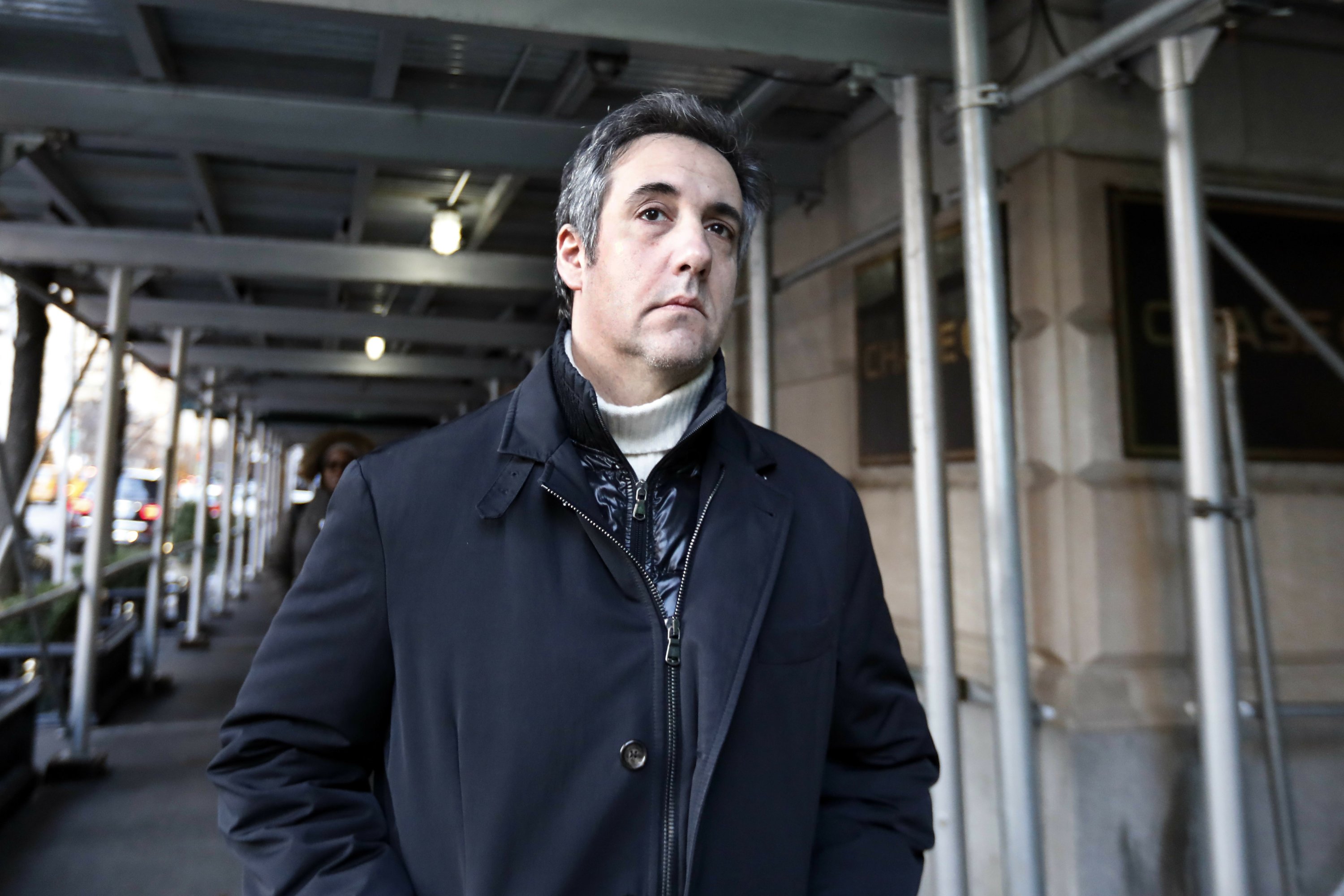 Michael Cohen tweeted Thursday that “what I did was at the direction of and for the sole benefit of” Trump.

Technology company owner John Gauger told The Wall Street Journal that Cohen promised him $50,000 for work including using computers to enter fake votes for Trump in a 2014 CNBC poll asking people to identify top business leaders and a 2015 poll of potential presidential candidates. Gauger says Cohen paid him about a quarter of the money in cash, then stiffed him on the rest.

The Trump Organization later paid a $50,000 reimbursement to Cohen. It didn’t immediately respond to a request for comment.