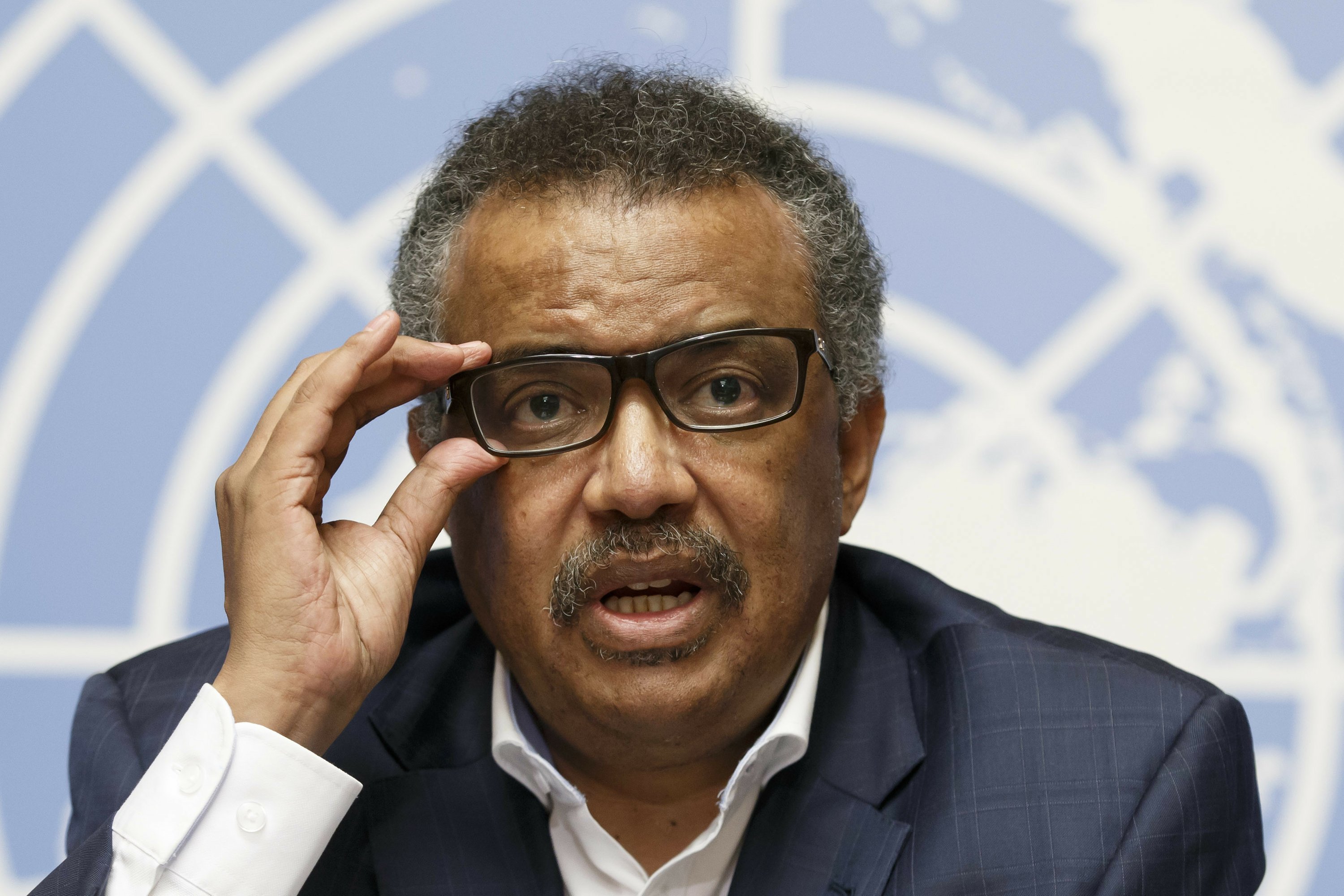 LONDON — The head of the World Health Organization has ordered an internal investigation into allegations the U.N. health agency is rife with racism, sexism and corruption, after a series of anonymous emails with the explosive charges were sent to top managers last year.

Three emails addressed to WHO directors — and obtained by the Associated Press — complained about “systematic racial discrimination” against African staffers and alleged other instances of wrongdoing, including claims that some of the money intended to fight Ebola in Congo was misspent.

Last month, WHO Director-General Tedros Adhanom Ghebreyesus told staffers he had instructed the head of WHO’s office of internal oversight to look into the charges raised by the emails.

Critics, however, doubt that WHO can effectively investigate itself and have called for the probe to be made public.