‘I never said there was no collusion,’ Trump lawyer says 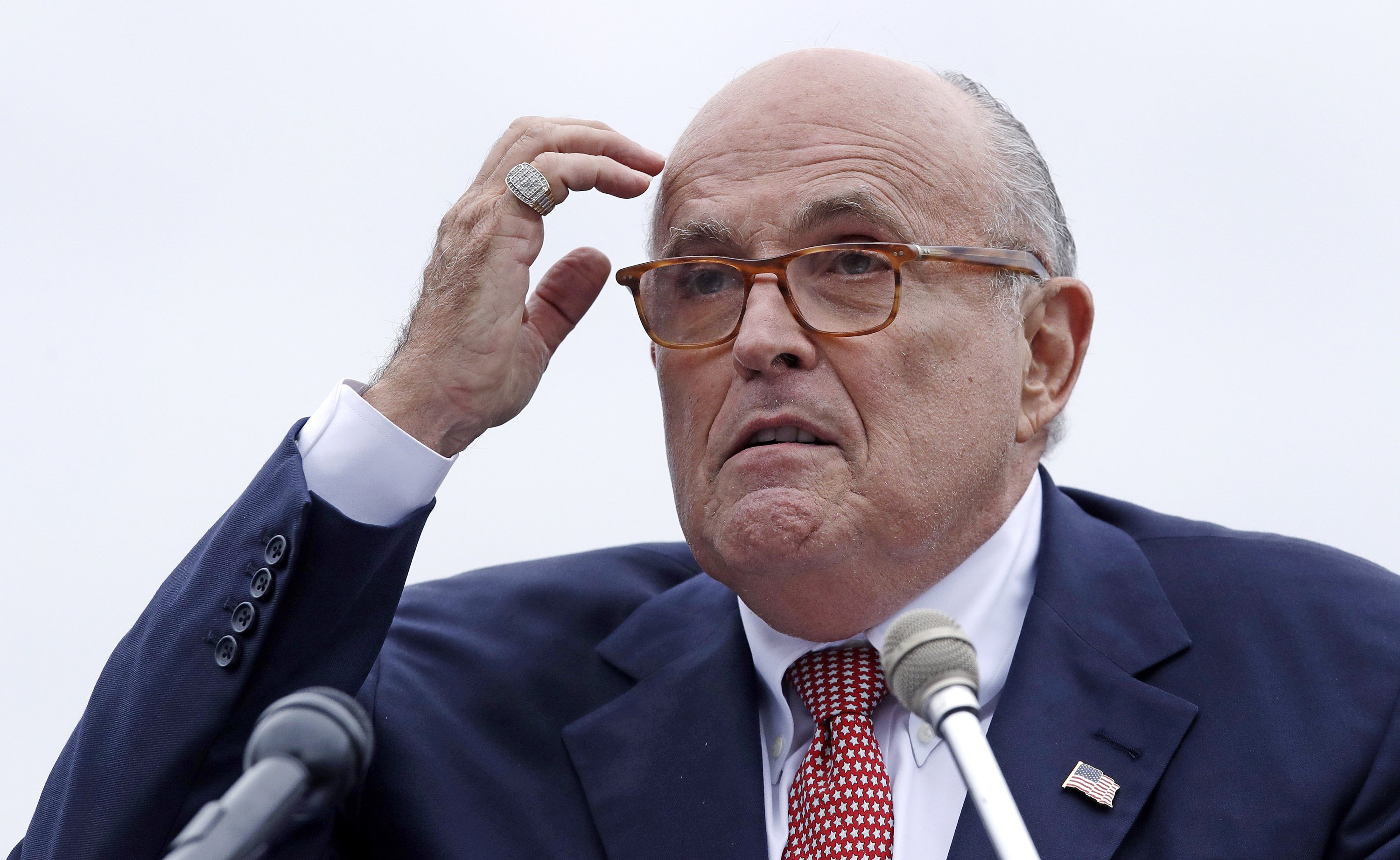 WASHINGTON — President Donald Trump’s lawyer Rudy Giuliani says he has “never said there was no collusion” between Russia and members of Trump’s 2016 White House campaign.

Giuliani’s comments Wednesday night on CNN directly contradict the position of his own client, who has repeatedly insisted there was no collusion during his successful White House run. Giuliani himself has described the idea of Russian collusion as “total fake news.”

It was not clear whether Giuliani was reflecting a new position or talking point from the Trump legal team or was making a strategic attempt to get ahead of potentially damaging findings from special counsel Robert Mueller. Mueller has been investigating potential coordination between Russia and the president’s campaign.

Giuliani said that even if some on the campaign did something wrong, the president was not part of any collusion.

“There is not a single bit of evidence the president of the United States committed the only crime you could commit here, conspired with the Russians to hack the DNC,” Giuliani said, referring to the Democratic National Committee.

The comments on collusion came after Giuliani was reminded of prosecutors’ allegations that former Trump campaign chairman Paul Manafort had lied about sharing campaign polling data with an associate U.S. authorities have tied to Russian intelligence.

So far, Mueller has charged 33 people, including five Trump associates and 32 Russians accused of interfering in the election either through hacking or through a hidden social media campaign aimed at swaying American public opinion.

Giuliani also said the Trump legal team had told Mueller that the president would not answer any additional questions from prosecutors. Trump has so far answered only a limited number of questions in writing. Trump’s lawyers have balked at the idea of a face-to-face interview with Mueller’s office or having Trump questioned about potential obstruction of justice or other actions he took as president.

William Barr, Trump’s nominee for attorney general, told the Senate Judiciary Committee this week that he wouldn’t interfere with a Mueller request to subpoena the president to compel his testimony “if there was a factual basis for doing it.”