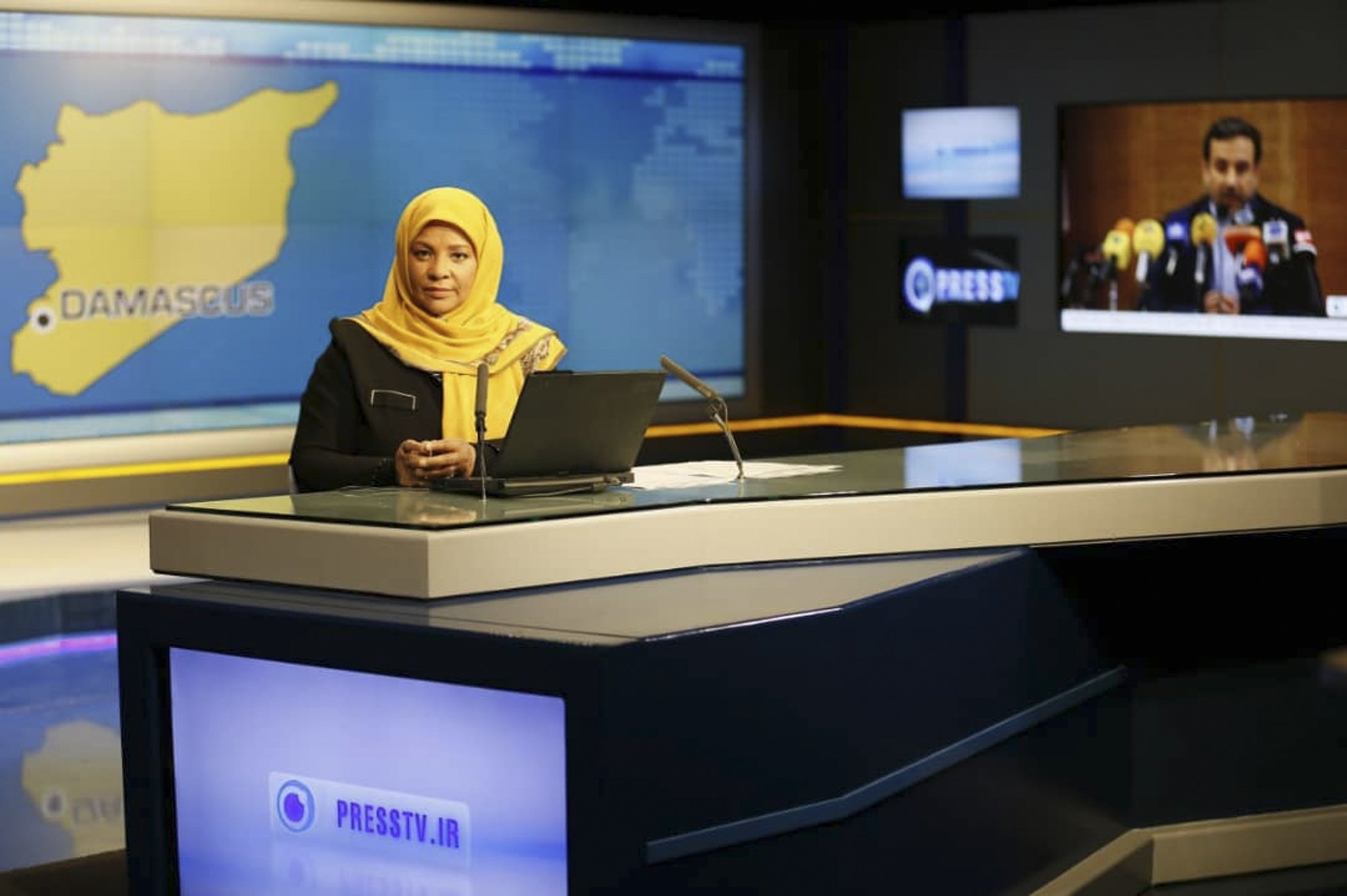 DUBAI, United Arab Emirates — Iran kept up its criticism Thursday of the FBI’s apparent arrest of an American anchorwoman from Iran’s state-run English-language TV channel, with its foreign minister saying “she’s done nothing but journalism.”

The hard-line Vatan-e Emrooz paper criticized the detention of Press TV’s Marzieh Hashemi as “Saudi-style behavior with a critical journalist.” That’s a reference to the Oct. 2 assassination of Washington Post columnist Jamal Khashoggi at the Saudi Consulate in Istanbul.

Iranian law, however, does not recognize dual nationalities, an issue that comes up in its arrest of those with Western ties.

“She is a famous journalist, she’s done nothing but journalism,” Zarif told the broadcaster from a visit to Iraq. “The arrest of Ms. Hashemi is a very clear affront to freedom of expression, a political abuse of an innocent individual and I believe the United States should release her immediately without further delay.”

Hashemi was detained Sunday in St. Louis, where she had filmed a Black Lives Matter documentary after visiting relatives in the New Orleans area. She was then taken to Washington by the FBI on a material witness warrant, according to her elder son, Hossein Hashemi.

The FBI said in an email that it had no comment.

“We still have no idea what’s going on,” said Hashemi, a research fellow at the University of Colorado who was interviewed by phone from Washington. He also said he and his siblings had been subpoenaed to appear before a grand jury.

The incident comes as Iran faces increasing criticism of its own arrests of dual citizens and other people with Western ties. Those cases have previously been used as bargaining chips in negotiations with world powers.

Federal law allows judges to order witnesses to be arrested and detained if the government can prove their testimony has extraordinary value for a criminal case and that they would be a flight risk and unlikely to respond to a subpoena. The statute generally requires those witnesses to be promptly released once they are deposed.