May battles to keep Brexit on track after no-confidence win 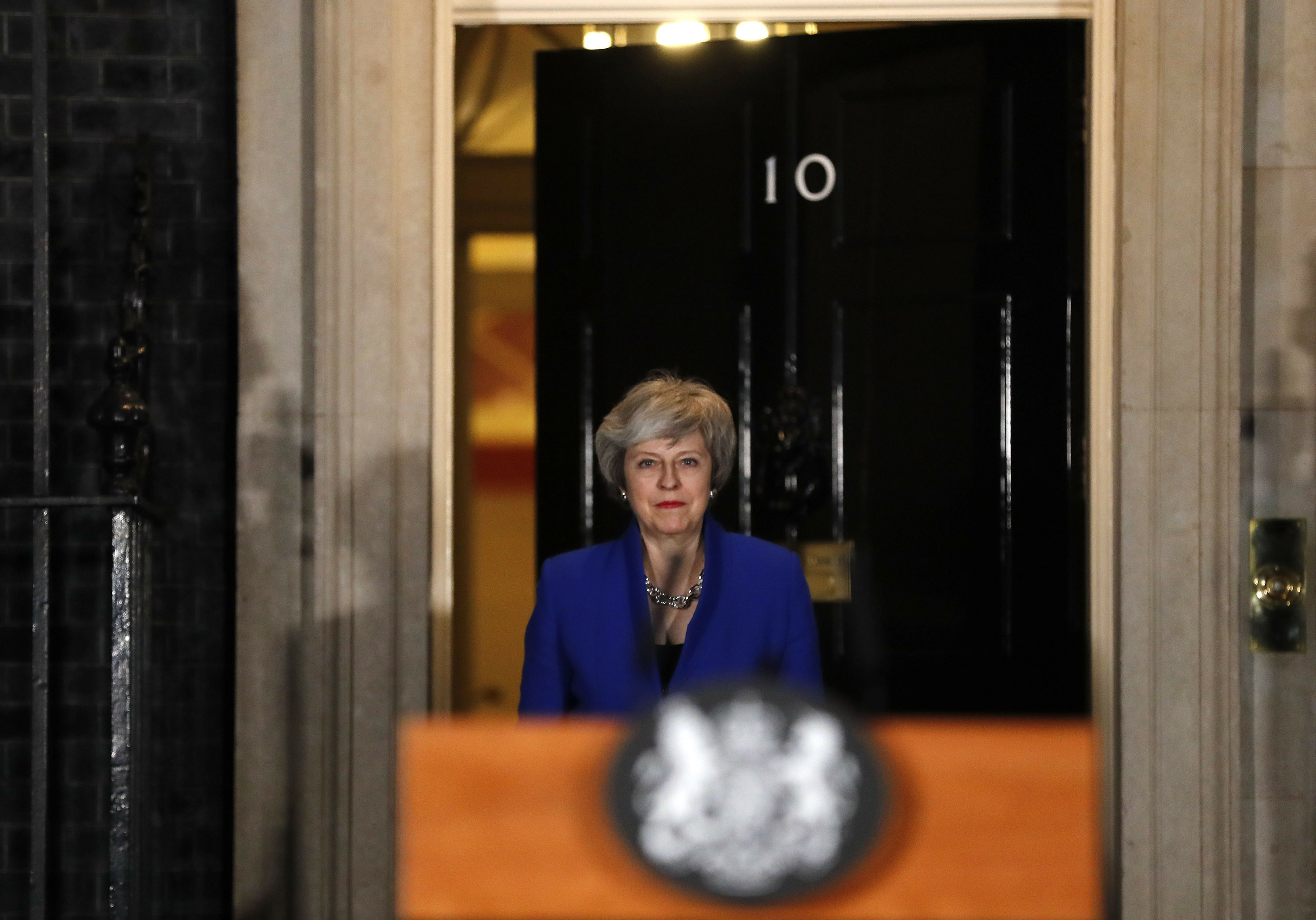 LONDON — British Prime Minister Theresa May is reaching out to opposition parties and other lawmakers in a battle to keep Brexit on track after surviving a no-confidence vote.

European Union countries are also debating Thursday on how to move forward now that the U.K. Parliament has rejected May’s Brexit deal with the bloc and with the March 29 exit date looming.

Parliament overwhelmingly rejected the deal on Tuesday night, in a crushing defeat for May. Opposition leader Jeremy Corbyn immediately called for a no-confidence vote, but May’s government survived it on Wednesday night.

May invited opposition leaders for talks about how to secure another Brexit deal and avoid leaving the EU without a deal. But Corbyn has declined unless May takes the “no-deal” possibility off the table.