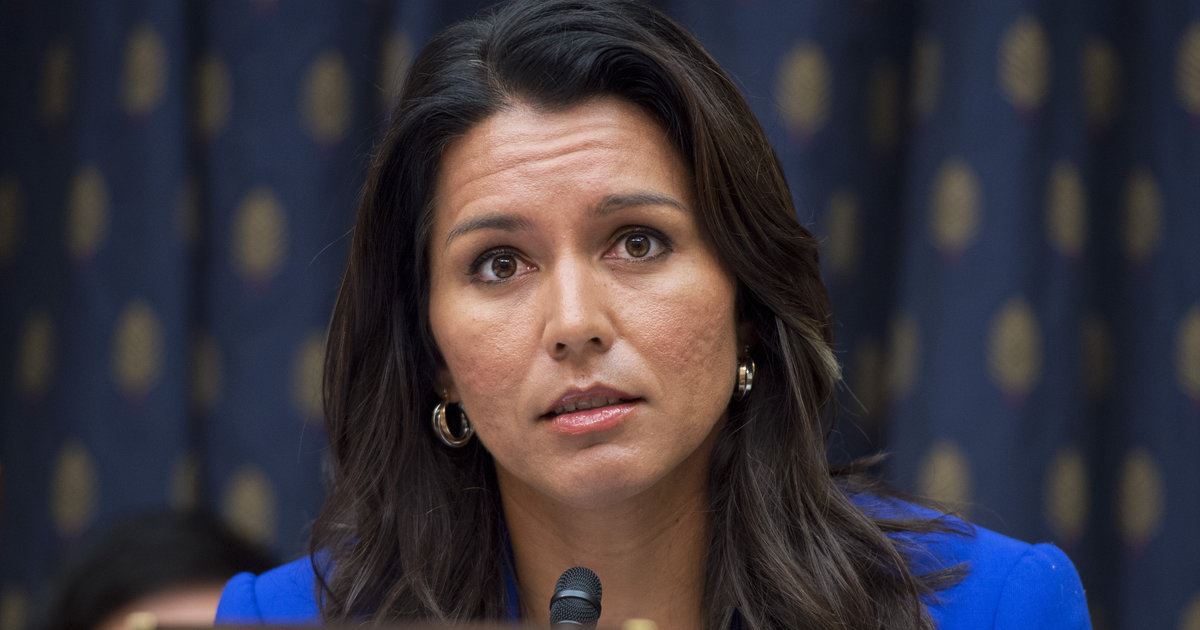 A Democratic congresswoman from Hawaii, who recently announced she will run for president, is facing criticism for her past work for a political action committee that supported gay conversion therapy. Rep. Tulsi Gabbard’s work with the Alliance for Traditional Marriage, which was started by her father, took place in the late 1990s and early 2000s. Following Gabbard’s announcement last Friday that she will run for president in 2020, she apologized for her involvement with the group.

“First, let me say I regret the positions I took in the past, and the things I said,” Gabbard told CNN Monday. “I’m grateful for those in the LGBTQ+ community who have shared their aloha with me throughout my personal journey.”

Rep. Sean Patrick Maloney, New York’s first openly gay congressman, came out in defense of Gabbard that same day. Maloney said he agrees that we as a society must condemn people who have “worked against equality,” but that he also understands changing times and minds.

“I also understand how important it is that we encourage people to admit their error, grow, and evolve, as much of the country has done over the last two decades. That is exactly what Tulsi Gabbard has done,” Maloney said. “She recognized the fault in her past views and the pain she was causing, and she has apologized. She admitted her error and has become a strong ally and close friend in Congress.”

Maloney hit the mark spot on. This is the whole concept of progress. Progress does not mean a new generation rises and replaces the old just because those who came before us were “wrong.” It instead means changing the minds of the old generation, very people who, as Maloney said, “worked against equality.” There is no greater indication of progress than someone admitting to their previous misunderstanding.

Too often do politicians — on both sides of the political aisle — get immense criticism for having different opinions. But if the citizenry changes their minds, does it not make sense for their representatives to move with them?

“Forgiving our former opponents when they stand with us spreads love and builds strength,” Maloney said. “As a community, LGBTQ people should not confuse forgiveness with weakness nor substitute recrimination for healing.”

I could not have said it better myself.