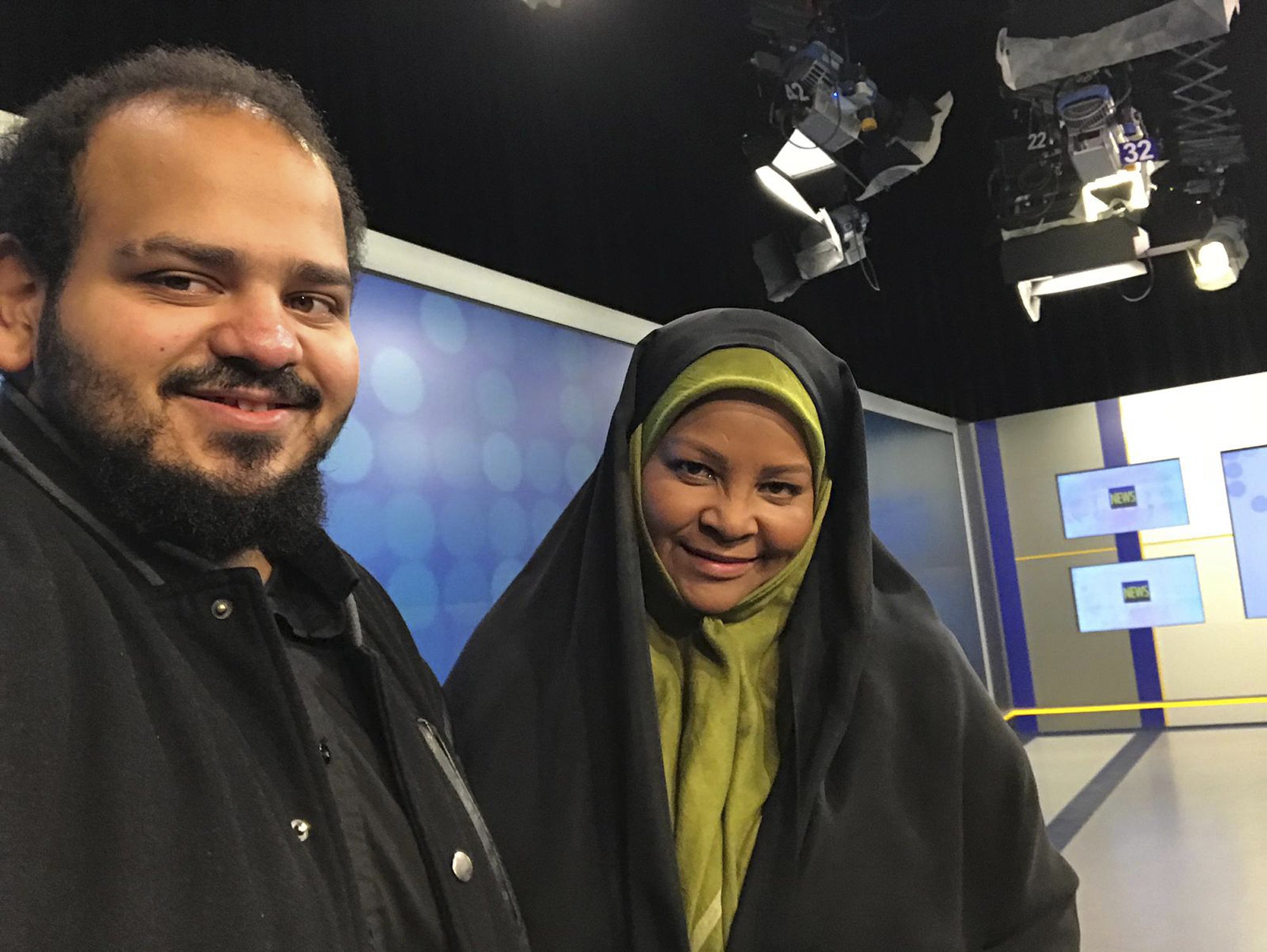 TEHRAN, Iran — Iran’s state-run English-language channel is reporting that its American anchorwoman detained in the U.S. will appear in court in Washington.

Press TV said Marzieh Hashemi’s court appearance is Friday. It did not elaborate.

The newscaster’s son has said his mother was arrested Sunday in St. Louis by the FBI on a material witness warrant. The FBI has declined to comment.

Her detention comes amid heightened tensions between Iran and the U.S. after President Donald Trump withdrew America from the nuclear deal.

The New York-based Committee to Protect Journalists issued a statement early Friday expressing concern over Hashemi’s case and asked the Justice Department to disclose the reason for her arrest. The group’s statement noted that “Iran routinely jails journalists.”