Secret talks between US, NKorea take place in Sweden 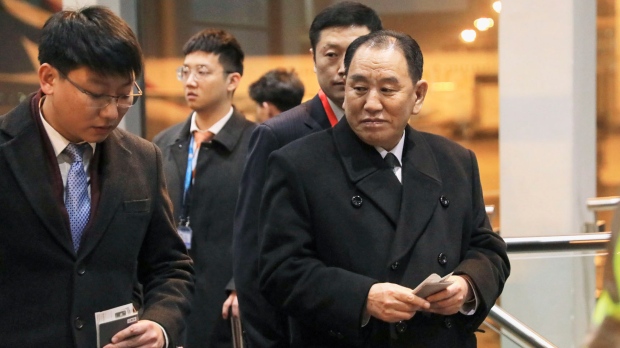 COPENHAGEN, Denmark — Envoys from the United States and North Korea took part in an unannounced high-level meeting in Stockholm on Friday, an official said.

“These are just talks in a minor format where international experts take part,” Kudhaib said.

Sweden has had diplomatic relations with Pyongyang since 1973 and is one of only a few Western countries with an embassy there. It provides consular services for the United States.