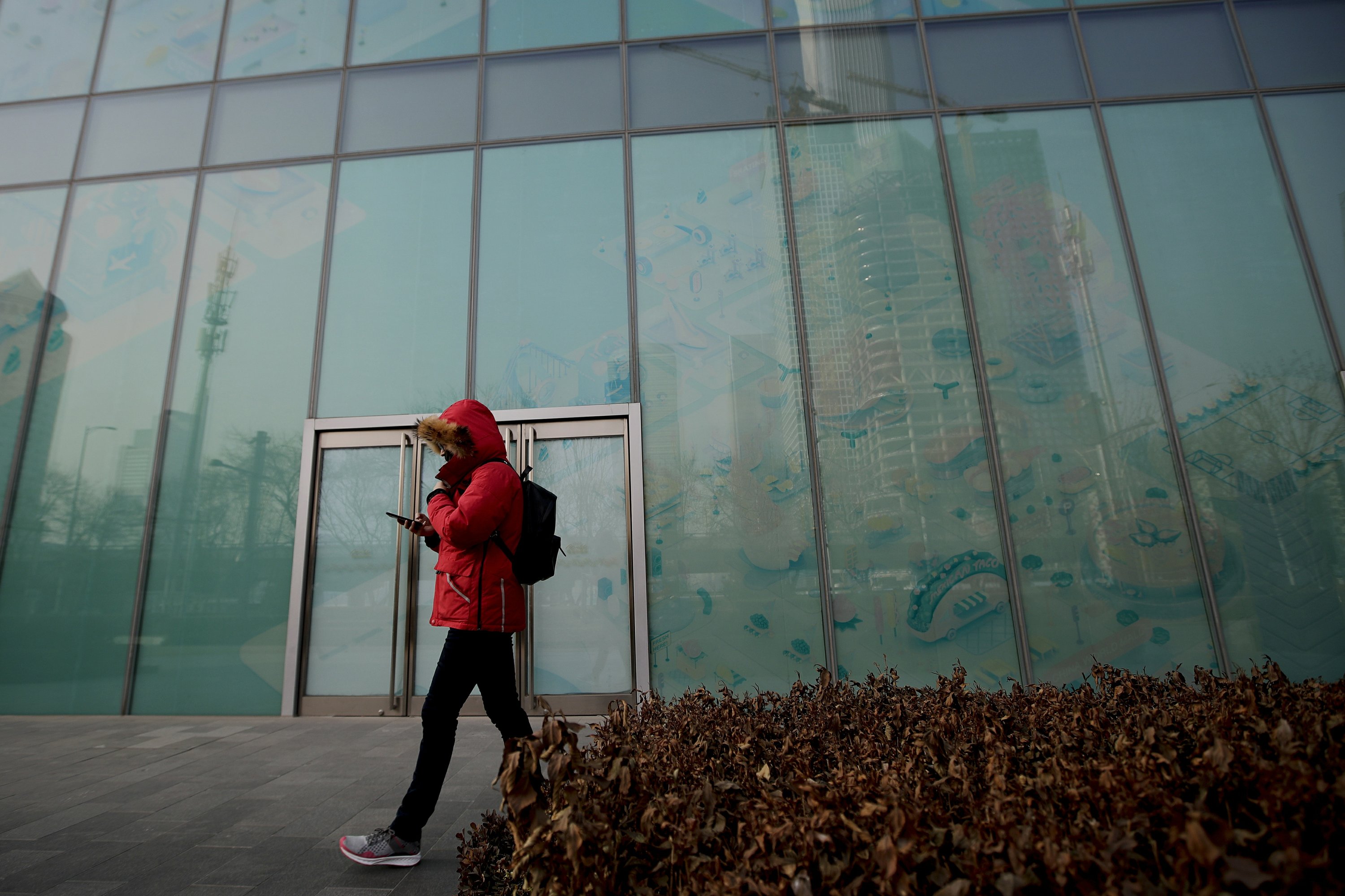 BEIJING — China’s 2018 economic growth fell to a three-decade low as activity cooled amid a tariff war with Washington.

The world’s second-largest economy expanded by 6.6 percent over a year earlier, down from 2017′s 6.9 percent, official data showed Monday. Growth in the three months ending in December cooled to 6.4 percent from the previous quarter’s 6.5 percent.

Communist leaders are trying to steer China to slower, more self-sustaining growth based on consumer spending instead of trade and investment. But the slowdown has been sharper than expected, prompting Beijing to ease lending controls and step up government spending to shore up growth and avoid politically dangerous job losses.

Economic activity held up through most of 2018 despite President Donald Trump’s tariff hikes on Chinese imports in a fight over Beijing’s technology ambitions. But exports contracted in December as the penalties began to depress demand.

2018′s growth was the lowest since 1990′s 3.9 percent in the aftermath of the violent crackdown on pro-democracy protests centered on Beijing’s Tiananmen Square the year before.

Growth in investment, retail spending and other indicators all declined, the National Bureau of Statistics reported.