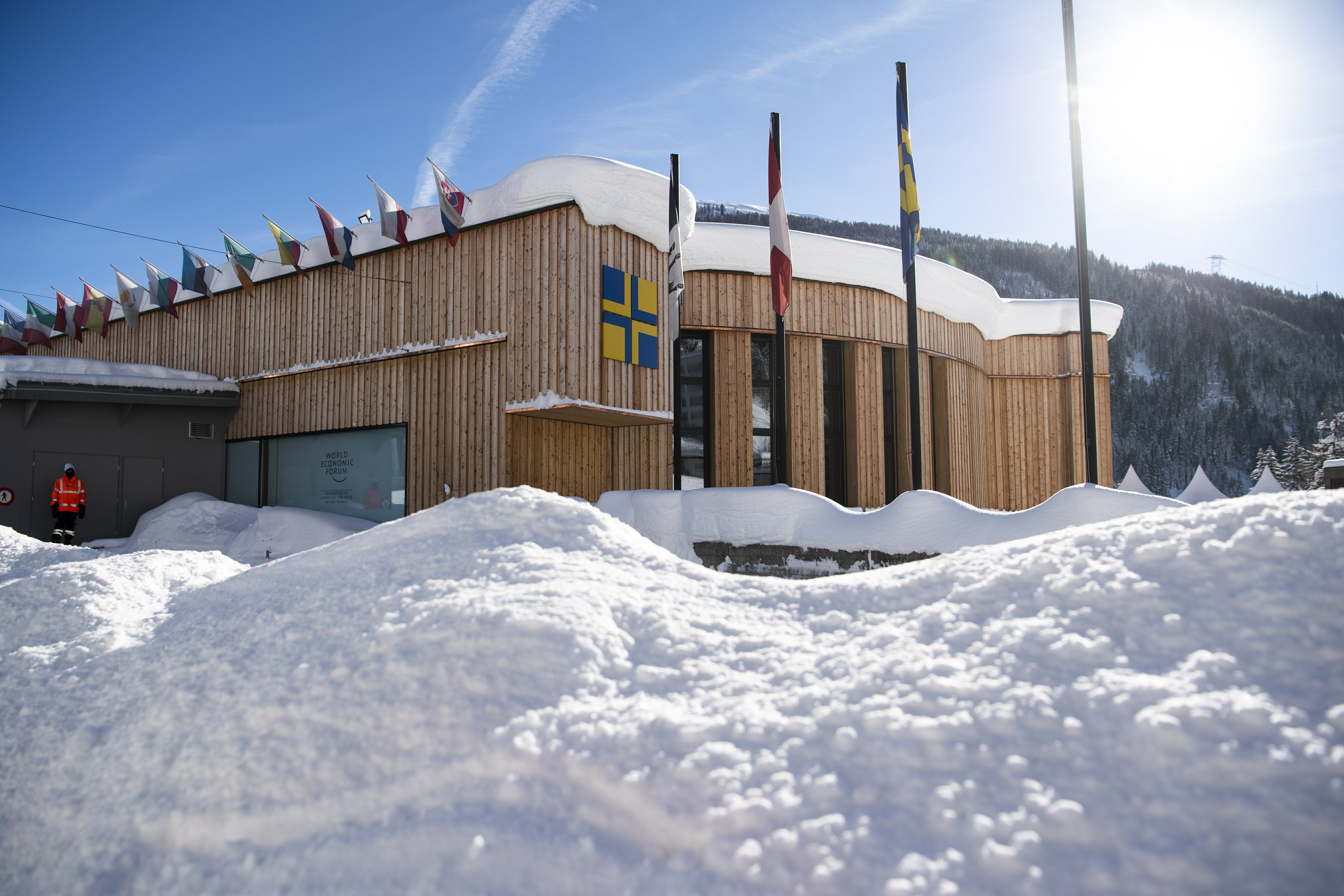 DAVOS, Switzerland — As the world’s financial and political elites convene here in the Swiss Alps for the World Economic Forum, their vision of ever-closer commercial and political ties is under attack — and the economic outlook is darkening.

Britain’s political system has been thrown into chaos as the country negotiates a messy divorce from the European Union. Under President Donald Trump, the United States is imposing trade sanctions on friend and foe alike, and the government is paralyzed by a partial shutdown that forced Trump and a high-level U.S. delegation to cancel the trip to Davos.

French President Emmanuel Macron is sinking in the polls as he contends with “yellow vest” protesters. Nationalist political movements are gaining strength across Europe.

And experts are downgrading forecasts for global growth this year.