Giuliani: ‘So what’ if Trump and Cohen discussed testimony 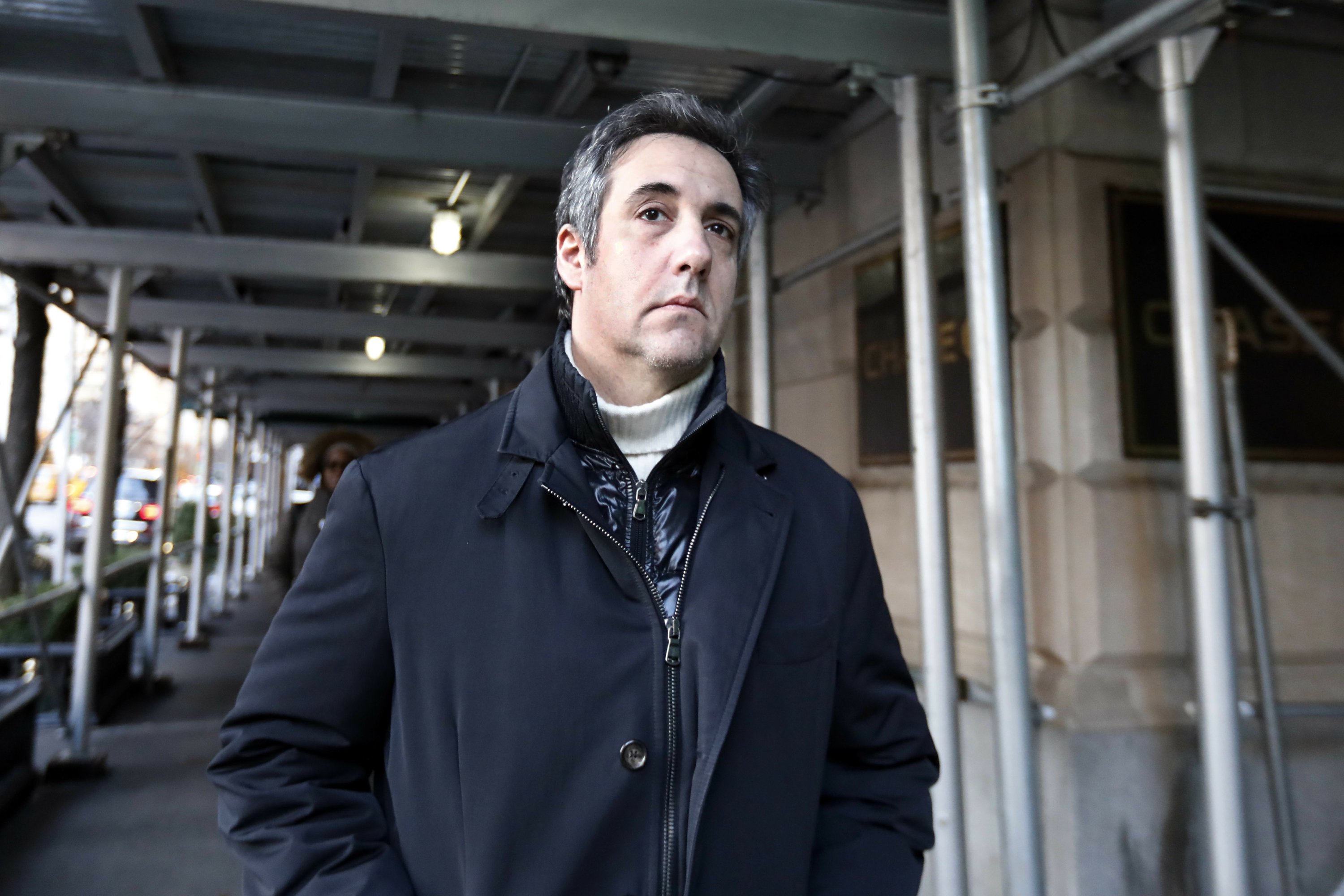 Giuliani appeared Sunday on CNN, where he said he did not know if Trump had discussed with Cohen a 2017 congressional interview at which Cohen has admitted lying about a Trump Tower real estate project in Moscow. He also acknowledged in a separate interview with NBC News that conversations about that project stretched throughout 2016, including possibly up until October or November of that year.

The question arose in light of a Buzzfeed News report from last week that said Trump had instructed Cohen to lie to Congress and that Cohen relayed that to special counsel Robert Mueller’s team of investigators. Mueller’s office took the unusual step of issuing a statement disputing the story.

Giuliani said on interviews with CNN and NBC News that Trump never directed Cohen to lie. But on CNN he acknowledged the possibility that Trump and Cohen might have discussed Cohen’s testimony, saying that while he had no knowledge of such a conversation, he wasn’t ruling it out.

“I don’t know if it happened or didn’t happen,” Giuliani said, later adding, “And so what if he talked to him about it?”

Giuliani’s suggestion to NBC that dialogue about the Trump Tower project could have stretched into the fall of 2016 extends the timeline beyond what the president has publicly acknowledged. Cohen pleaded guilty to lying to Congress by saying that he had abandoned the project in January 2016 even though prosecutors say he actually continued pursuing it into that June.

Giuliani said on NBC’s “Meet The Press” that Trump could recall having conversations with Cohen about the project throughout 2016, though there “weren’t a lot of them.”

“The president also remembers — yeah, probably up — could be up to as far as October, November,” Giuliani said. “Our answers cover until the election. So anytime during that period they could’ve talked about it. But the president’s recollection of it is that the, the thing had petered out quite a bit.”

Giuliani made a similar comment last month on ABC News when he suggested that the president knew that Cohen was pursuing the project well into 2016.

“According to the answer that he gave, it would have covered all the way up to — covered up to November, 2016. Said he had conversations with him but the president didn’t hide this,” Giuliani said.