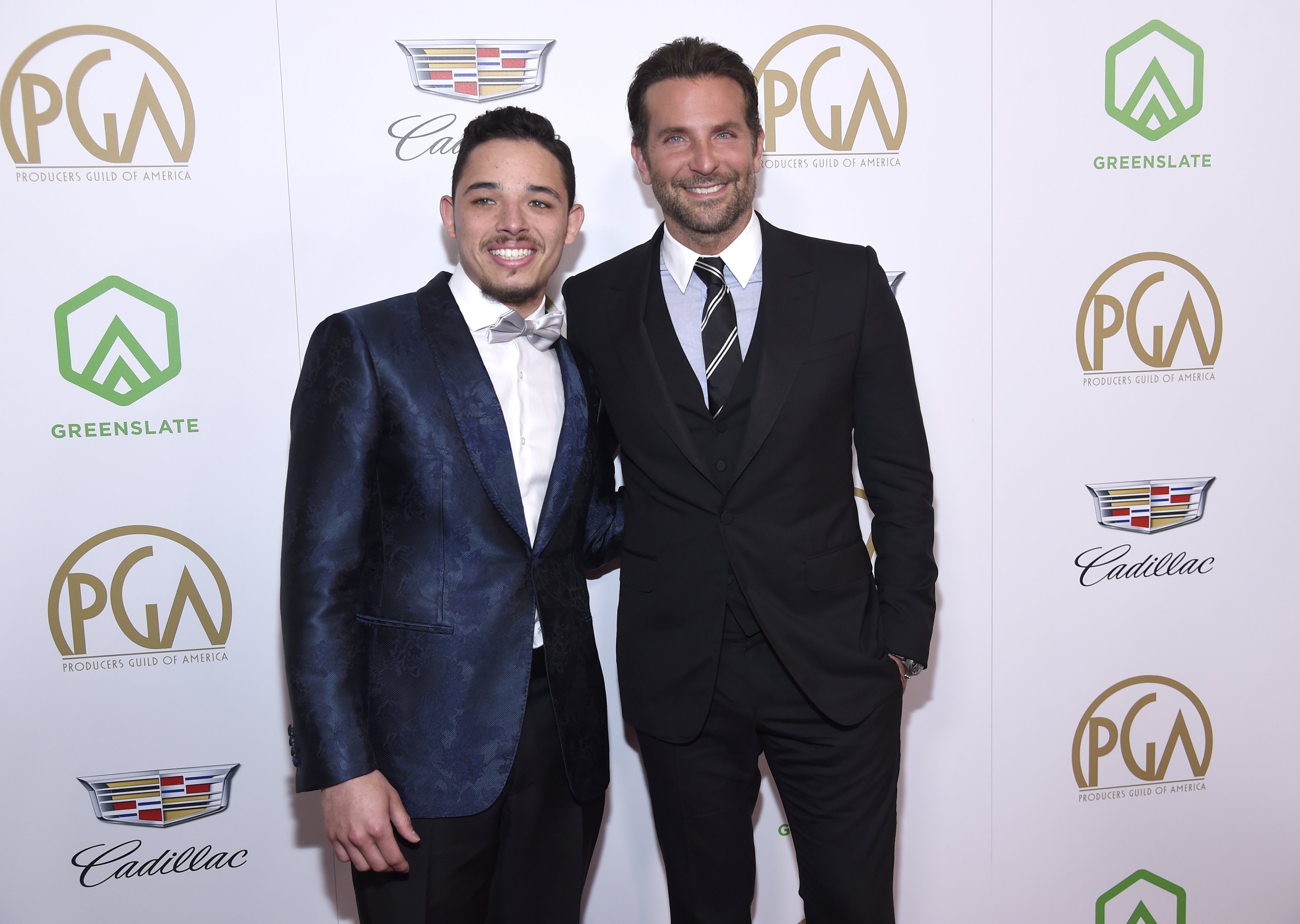 BEVERLY HILLS, Calif. — The Oscars race may have gotten a little clearer Saturday night as the race-themed road trip drama “Green Book” drove off with the top honor at the Producers Guild Awards, winning out over presumed front-runners like “Roma,” ″A Star Is Born” and “Black Panther.”

“When you make ‘Dumb and Dumber’ you never expect to get an award,” said “Green Book” producer and director Peter Farrelly as he accepted the Darryl F. Zanuck Award at the untelevised ceremony in Beverly Hills. He laughed that not only is this his first PGA awards, but that it’s the first time he has even heard of them.

“I’m so grateful to be in this business,” Farrelly said.

Ten films were up for the honor, including “BlacKkKlansman,” ″Bohemian Rhapsody,” ″Crazy Rich Asians,” ″The Favourite,” ″A Quiet Place” and “Vice.” In the broader awards race, the PGAs are a closely-watched event. The Darryl F. Zanuck Award winner has gone on to win the best picture Oscar 20 out of 29 times, including last year with “The Shape of Water.”

“Green Book” has had a rollercoaster awards campaign, weathering its share of both praise and backlash. But the film has with its PGA and Golden Globe wins emerged stronger than ever going into Tuesday’s Academy Award nominations.

The Fred Rogers film “Won’t You Be My Neighbor?” won for documentary, and “Spider-Man: Into the Spider-Verse” collected the animation award to much applause.

“We tried really hard to make a movie that was good enough for Miles Morales and his family to be in,” said “Spider-Verse” producer and co-writer Phil Lord.

The producers of nine television programs were also recognized, including “The Americans,” for drama, “The Marvelous Mrs. Maisel,” for comedy, “RuPaul’s Drag Race,” game and competition television, “Anthony Bourdain: Parts Unknown,” for non-fiction television, and “The Assassination of Gianni Versace” for limited series. “Sesame Street” won for children’s programming, “Being Serena” for sports program and “Comedians in Cars Getting Coffee” for short form.

Bradley Cooper got to thank Emmerich for taking a chance in letting him, a first-time director, make the fourth remake of a movie (“A Star Is Born”) with a star who had never been in a movie before.

“I’m so proud to have been your wingman on your maiden voyage,” Emmerich said accepting the Milestone Award. “Please count me in on many more journeys.”

Robert Downey Jr. was on hand to introduce Feige, the David O. Selznick Achievement Award recipient, who he said “MEDVACed me from the top of insurance-risk mountain and delivered me to the upper-middle of the Forbes list.”

Feige thanked Downey Jr., but noted that he “hasn’t aged a day” since they made the first “Iron Man” over 10 years ago.

“I on the other hand look like I picked the wrong grail,” Feige said. “It’s an ‘Indiana Jones and the Last Crusade’ reference!”

Barris would also reference Feige’s oeuvre when accepting the Visionary Award, speaking about how Norman Lear taught him as a kid about “the importance of representation and seeing yourself.”

“Black Panther,” he said, did something similar.

“You always hear the notion that black movies don’t travel,” Barris said. “They told an African fairytale, and it’s the third biggest movie of all time. What that said to me was that humanity translates. Telling good stories to people anywhere from your heart translates.”

Norman Lear, who was there to introduce Barris, but did not present the award named after him to Sherman-Palladino, was also an oft-mentioned name.

“He taught sitcom writers how to write sitcoms,” she said.

Lear, later, said that listening to her talk about him made for “the most delicious evening I can remember.”

But it was perhaps Jane Fonda who had one of the best moments of the evening, getting up to accept the Stanley Kramer Award, and noting that she actually knew all the guys the awards were named after.