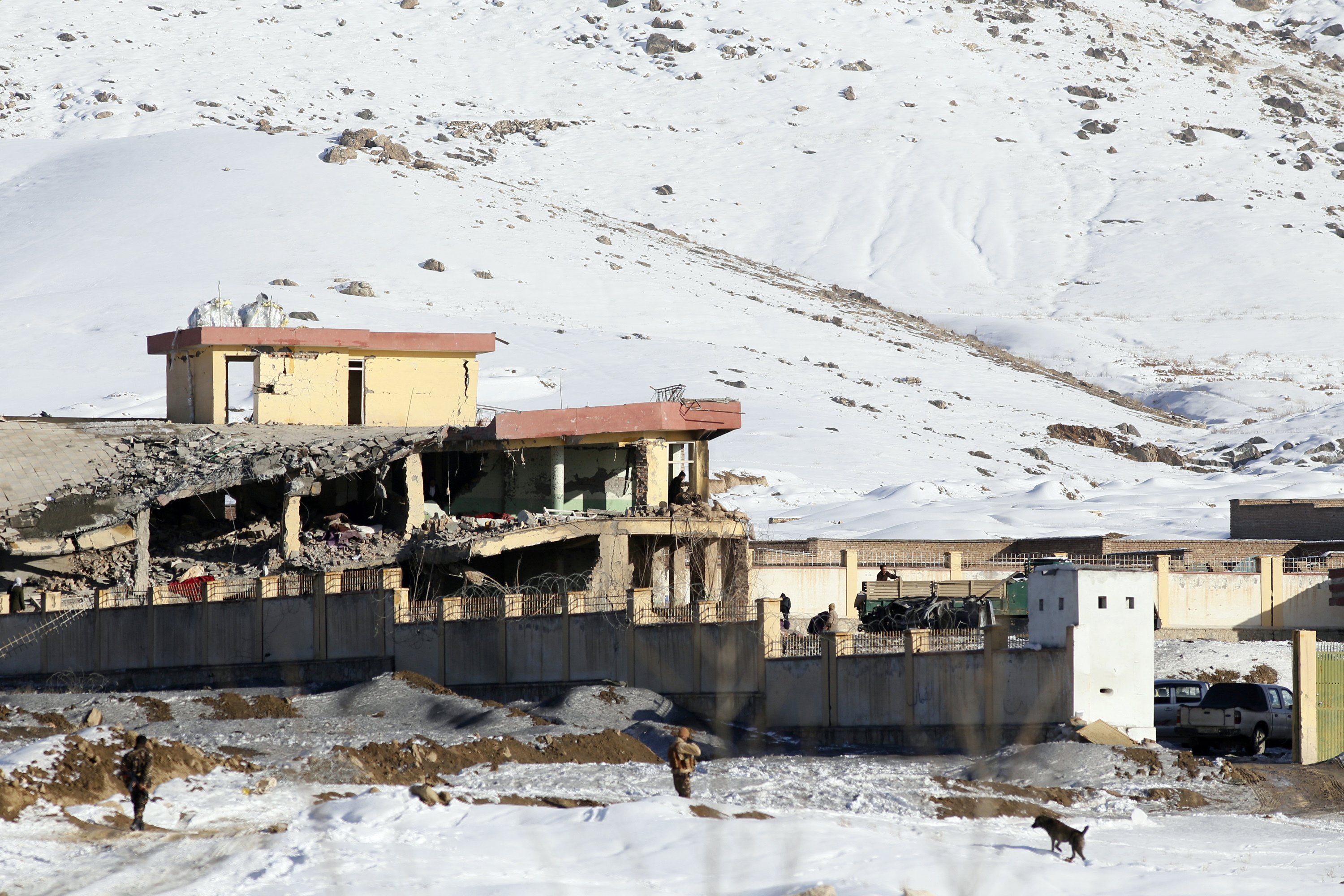 KABUL, Afghanistan — Afghan officials say the brazen Taliban attack on a military base in an eastern province the previous day had killed at least 45 people, most of them military personnel.

There are fears, however, that the death toll is even higher.

The province of Maidan Wardak is just outside of Kabul and the base also serves as a training center for a pro-government militia.

Sultani says a Taliban suicide bomber first drove a Humvee into the base and detonated his load as he rammed the vehicle into the main building there. After that, four other attackers engaged in a shootout with Afghan troops; all the attackers were killed.