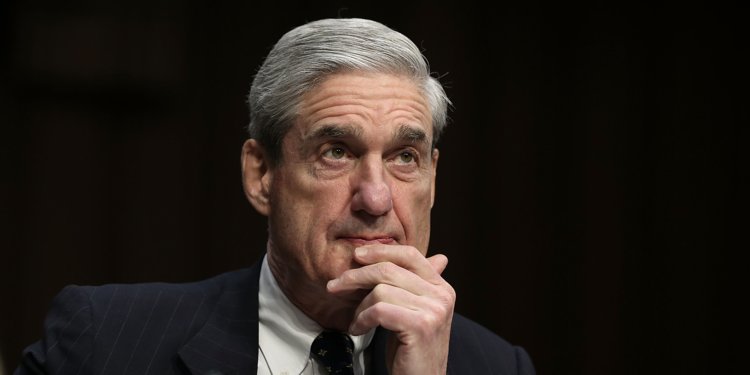 Buzzfeed is sticking by a scandalous story published last week that claims President Donald Trump instructed his former attorney Michael Cohen to lie to Congress regarding the status of a Trump project in Russia.

The news organization has not issued a correction even though special counsel Robert Mueller and his team, along with the president and his team of his lawyers have strongly opposed its accuracy. One of the article’s authors Anthony Cormier, went as far as to tell CNN that the reporting will be “borne out” in the end.

The Buzzfeed article cites two anonymous sources who supplied the information and suggests that the Mueller team obtained the information “through interviews with multiple witnesses from the Trump Organization and internal company emails, text messages, and a cache of other documents.”

“I commend Bob Mueller’s office for correcting the BuzzFeed false story that Pres. Trump encouraged Cohen to lie. I ask the press to take heed that their hysterical desire to destroy this President has gone too far. They pursued this without critical analysis all day. #FAKENEWS.”

The question everyone is asking is who do we believe? Anonymous sources have always been a tricky subject, but here we have a case where the prosecutor is denying the facts in the article. Articles like these, when sources are unconfirmed and credible federal employees are rejecting their accuracy, further play into the president’s attack on the media.

As the episode continues to play out, the American public is left with no trustworthy source of news. Credibility is hard to earn, and it dwindles instantly. This case is exhibit A.