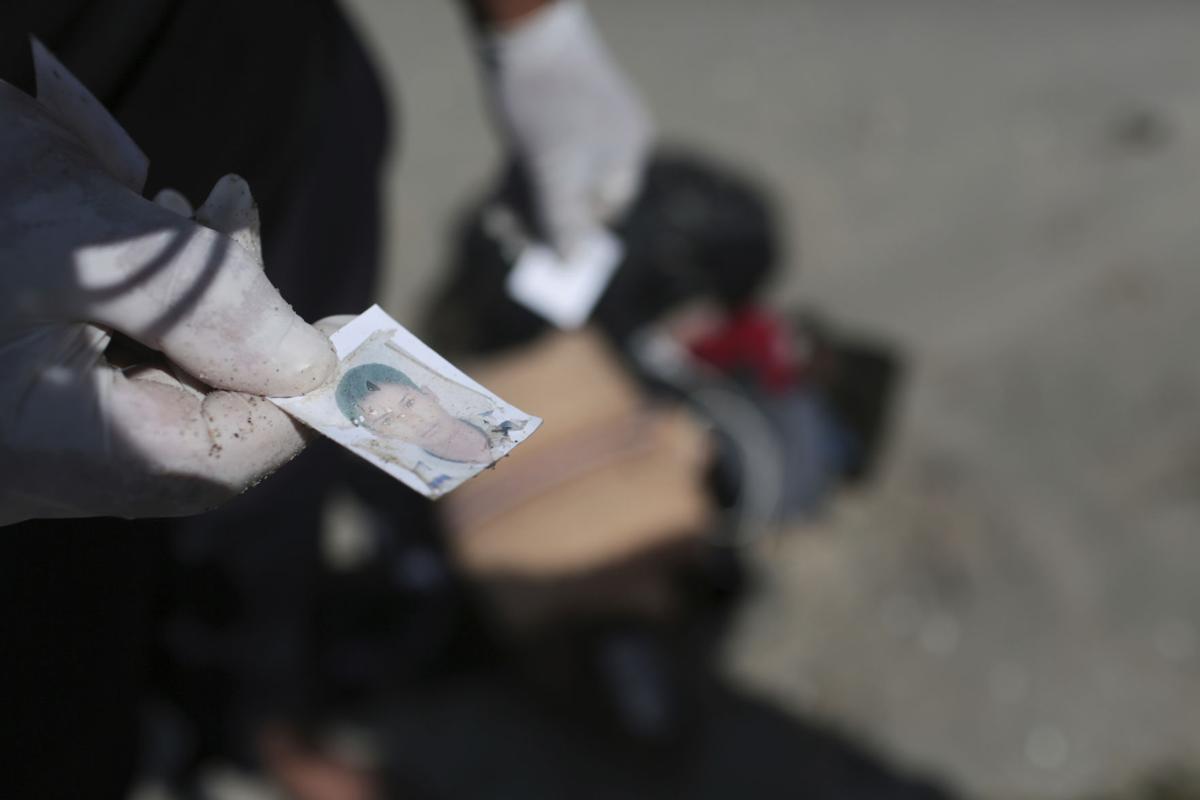 In one photo, a wave rolls gently over the arm of a dead refugee. In another, a love letter written on pink paper is seen next to the body of a Syrian refugee found on the beach of Ben Khalifa’s hometown of Zuwara, west of the Libyan capital. In others, gunfire rages, lighting up the night sky.

The work of Ben Khalifa, who was killed in Libya on Saturday, reflected Libya’s post-2011 chaos of rival militias fighting for control as well as the humanitarian tragedy of waves of people fleeing North Africa, the Middle East and sub-Saharan Africa.

He was killed on Saturday while accompanying a militia on patrol in southern Tripoli. The group came under fire and attack by a missile, according to a fellow freelance journalist. Ben Khalifa was killed by shrapnel.

His body of work since 2014 for the AP included more than 260 photos and scores of videos. A freelancer, he also contributed to other news organizations.

“The Associated Press is distraught by the death of freelance photographer Mohamed Ben Khalifa, who had contributed important, impactful photos from Libya to AP since 2014. Our thoughts are with his family, especially his wife and young daughter, and we offer our deepest condolences,” said AP’s Senior Vice President and Executive Editor Sally Buzbee and Ian Phillips, the news agency’s vice president for international news.

“It is heartbreaking any time a journalist is killed on the job. AP works closely with its freelance and staff journalists to try to ensure their safety. The safety of journalists everywhere is paramount, especially those who are working in the most dangerous of places,” they said in a statement.

Ben Khalifa, 35, also covered routine stories, such as visits by diplomats trying to negotiate a peace deal for Libya. The country splintered in the aftermath of the 2011 Arab Spring uprising and civil war that led to the ouster and killing of longtime dictator Moammar Gadhafi.

With his sharp eye for detail, Ben Khalifa captured the attempts by ordinary Libyans to carve out normal lives amid the turmoil of the past decade. In one photo, a little boy in a traditional embroidered jacket looks at Ben Khalifa’s camera, facing away from rows of male worshippers sitting in Tripoli’s Martyrs’ Square for Muslim holiday prayers. Another shows a wedding ceremony.

But violence was a constant theme in Ben Khalifa’s work, A 2018 photo showed the damage caused by a suicide bombing at Libya’s election commission. A photo taken in late December showed the aftermath of a suicide attack on Libya’s Foreign Ministry.

Ben Khalifa is survived by his wife, Lamya, and their 7-month-old daughter, Rayan.

Here is a selection of some of his best work for the AP since 2014.