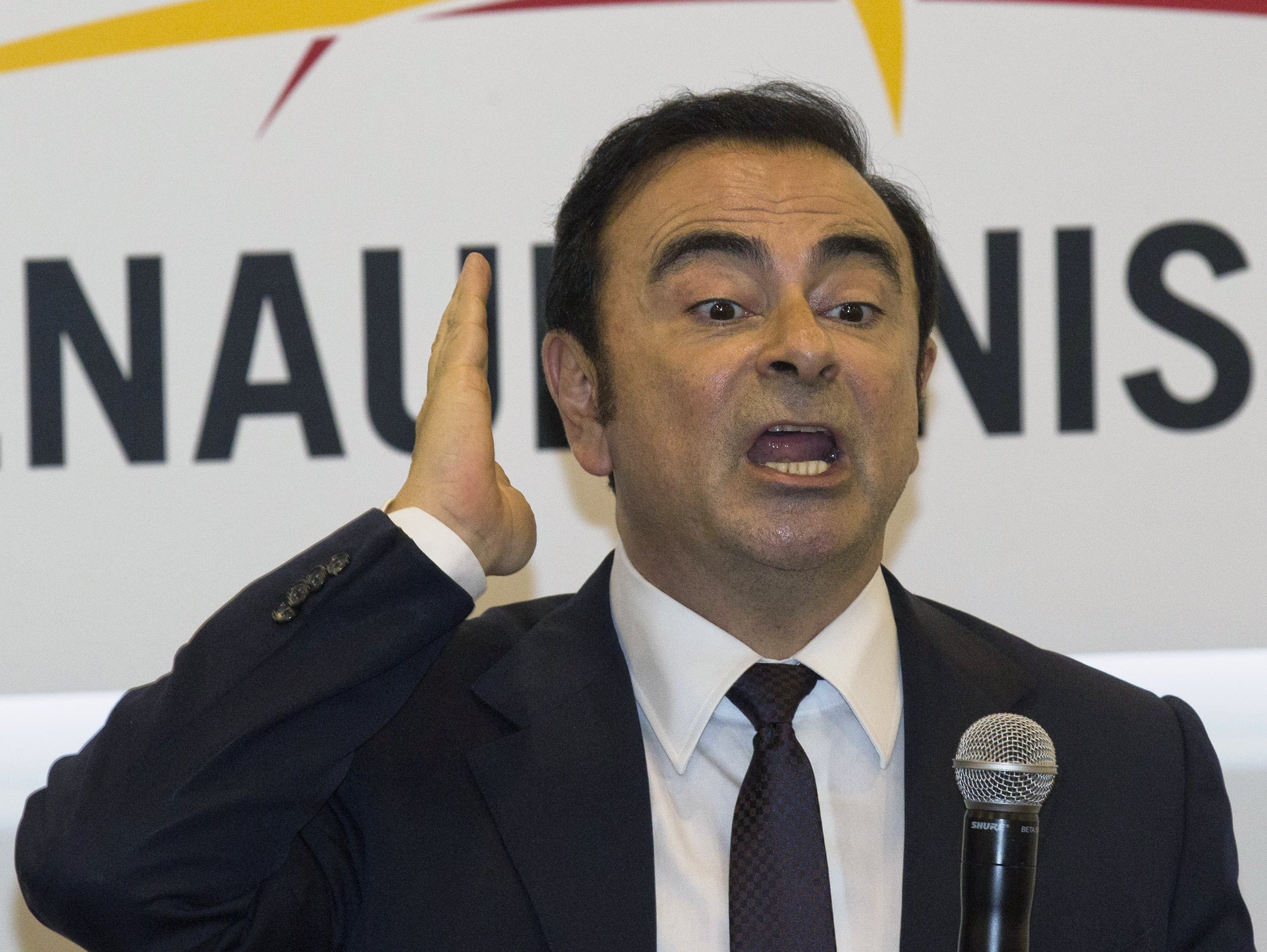 The decision by the Tokyo District Court came a day after Ghosn promised to wear an electronic monitoring ankle bracelet, give up his passport and pay for security guards approved by prosecutors to gain release from a Tokyo detention center.

The court announced its decision in a statement. His family said they will appeal.

Ghosn, 64, has been in custody since Nov. 19. He had a bail hearing Monday. A Tokyo court rejected an earlier request for bail last week.

Ghosn, who led Nissan Motor Co. for two decades, has been charged with falsifying financial reports in underreporting his compensation from Nissan over eight years, and with breach of trust, centering on allegations Ghosn had Nissan temporarily shoulder his personal investment losses and pay a Saudi businessman.

Ghosn has said he is innocent, explaining that the alleged compensation was never decided, Nissan didn’t suffer losses and the payment was for legitimate services.

His wife Carole Ghosn appealed for his release through Human Rights Watch earlier this month, saying Ghosn’s treatment has been harsh and unfair.

Her views echo widespread criticism of Japan’s criminal justice system both inside and outside Japan. Suspects who insist they are innocent get held longer. Suspects are held in a cell and routinely grilled daily by investigators without a lawyer present, although lawyers are allowed to visit.

Ghosn’s lawyer Motonari Ohtsuru has acknowledged Ghosn’s release may not come until the trial, which may be six months away. A date for the trial has not been set.

Nissan officials say an internal investigation has found that Ghosn had schemes to hide his income and that he used company money and assets for personal gain.

A special committee Nissan set up after Ghosn’s arrest to strengthen governance held its first meeting Sunday. Seiichiro Nishioka, a former judge and co-chair, told reporters after the meeting that Ghosn had shown questionable ethics, and too much power within the company had been focused in one person. The committee’s findings are due by late March.

Ghosn’s pay was long a sticking point in Japan, where executives generally get paid far less than their American and other Western counterparts. Ghosn insisted he deserved his higher pay because of his achievements, saying he could have left for another job.

Nissan was on the verge of bankruptcy when alliance partner Renault SA of France sent in Ghosn to help revive it in 1999. Under Ghosn’s leadership, Nissan turned itself around and became one of the most successful auto groups in the world. Ghosn also helped Nissan pioneer ecological auto technology. The Nissan Leaf is the top-selling electric car.