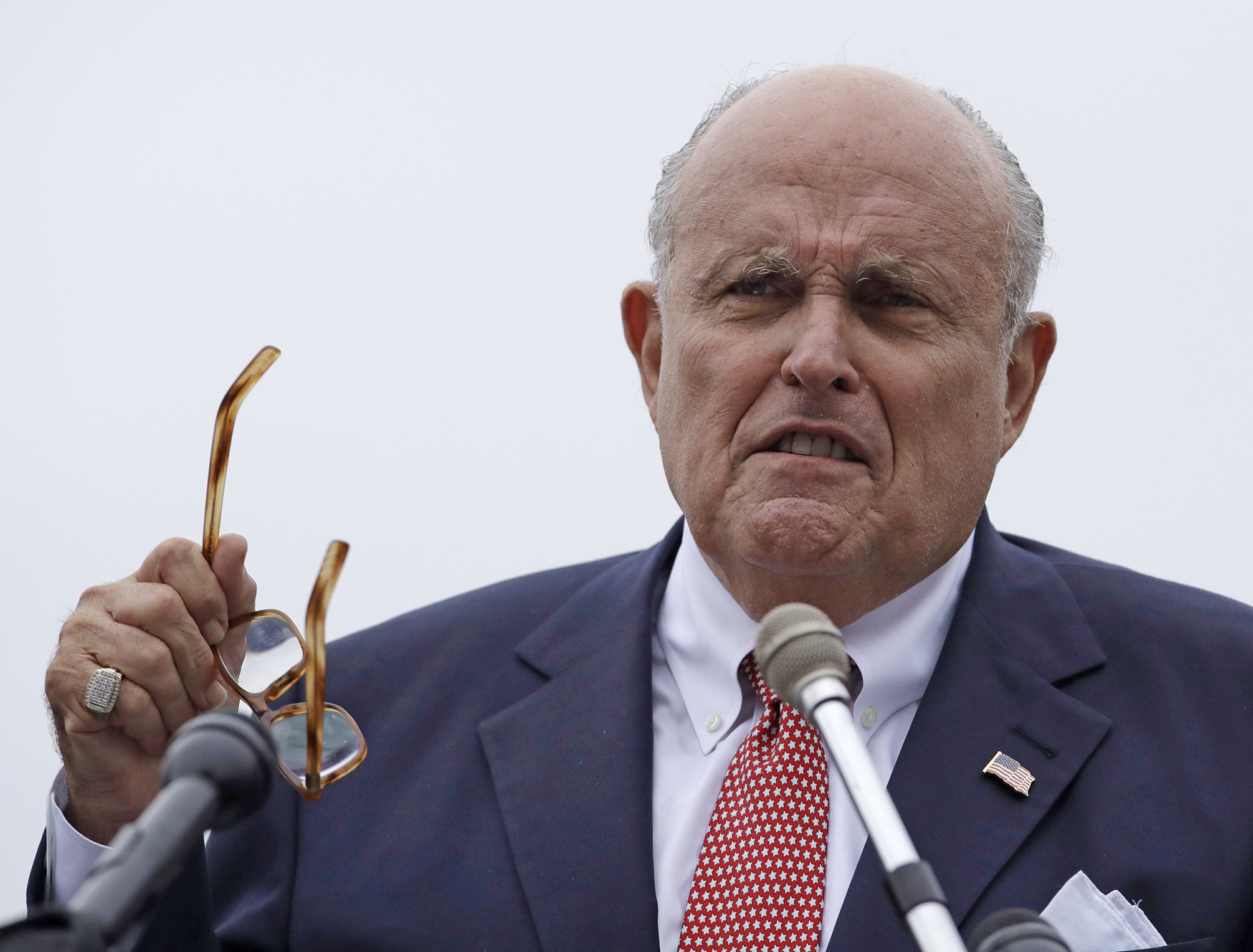 WASHINGTON — President Donald Trump’s lawyer Rudy Giuliani on Monday walked back comments he made about discussions Trump had with his former personal attorney about a real estate project in Moscow during the presidential election campaign.

Trump’s former attorney, Michael Cohen, has pleaded guilty to lying to Congress in 2017 by saying he had abandoned the Trump Tower project in January 2016 even though prosecutors say he actually pursued it into June.

Giuliani suggested in a TV interview Sunday that Trump remembers conversations with Cohen about the project “up to as far as October, November,” or right up until the election. That extends the timeline for the Russian business deal well beyond what the president has publicly acknowledged.

Giuliani said Monday in a three-sentence statement that his comments “did not represent the actual timing or circumstances of any discussions.” He said his comments were “hypothetical” and “not based on conversations” he had with the president.

He concluded by saying the Moscow project “was in the earliest stage and did not advance beyond a free non-binding letter of intent.”

The changing timeline is relevant in light of the special counsel’s investigation into Russian interference in the election and ties to the Trump campaign.

For Trump, Giuliani plays the role more of spokesman than attorney, unleashing public attacks on investigators while throwing out wild accusations designed to muddle the narrative of the probe. But at times, he has gone too far or has flat-out misspoken, leading to a series of clarifications while triggering more legal questions for his client.

This was the second time within the past week that Giuliani has walked back comments from the previous day.

On Thursday, he issued a statement aimed at clarifying a TV interview from the night before in which he appeared to leave open the possibility of collusion between Russia and members of Trump’s presidential campaign.

In the statement, he said “there was no collusion by President Trump in any way, shape or form” and that he had “no knowledge of any collusion by any of the thousands of people who worked on the campaign.”

That was an apparent reversal from Wednesday’s television appearance in which he said, “I never said there was no collusion between the campaign or between people in the campaign.” He had previously denied any collusion.