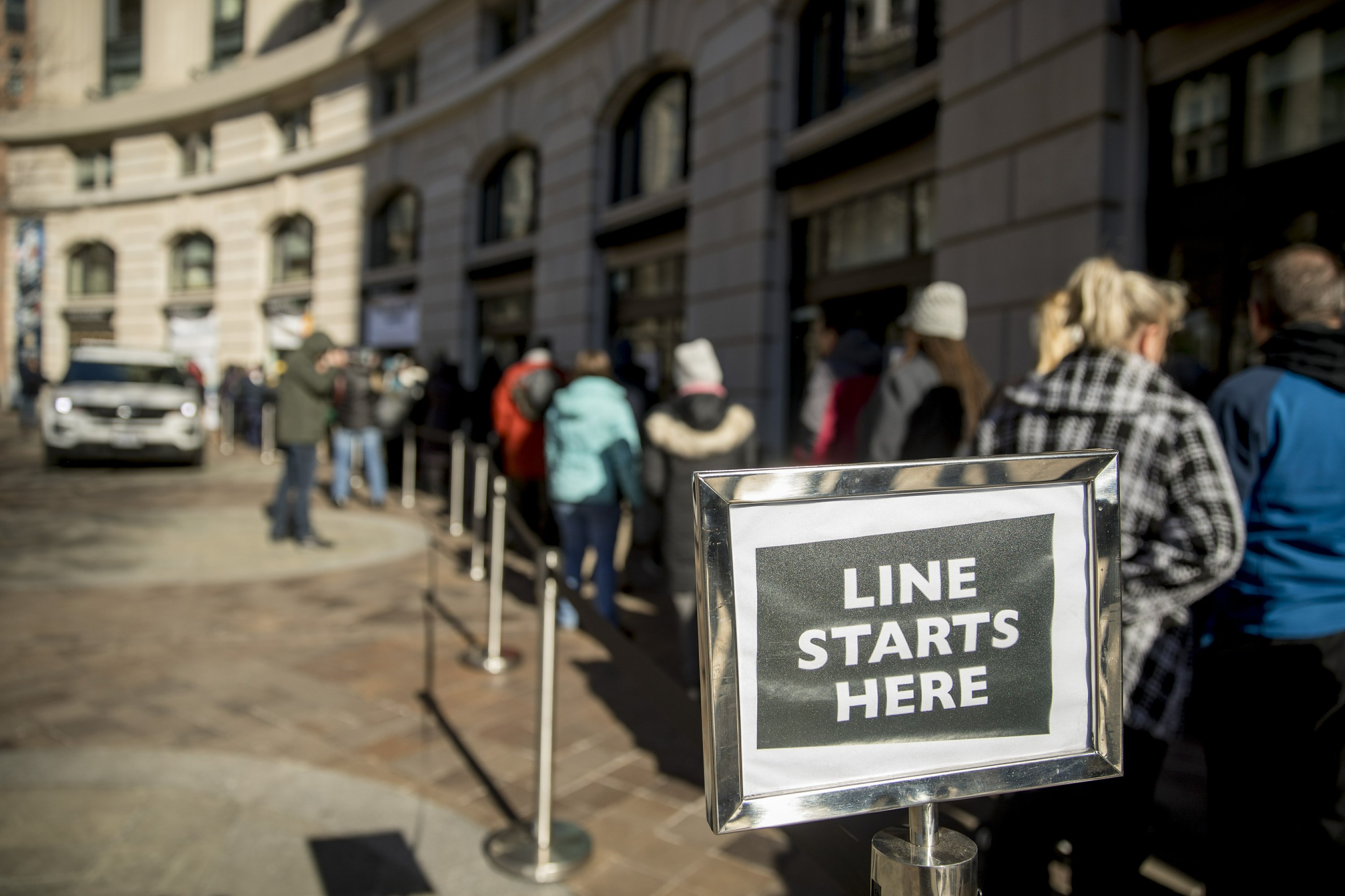 1. WHAT SENATORS ARE GRAPPLING WITH

Side with Trump or vote to temporarily end the longest shutdown in U.S. history and keep negotiating.

The country’s opposition faces a crucial test in an appeal to the military and the poor to shift loyalties that until recently looked solidly behind the socialist government.

3. WHO’S BACK IN THE CLASSROOM

Tens of thousands of Los Angeles teachers plan to return to work after voting to ratify a deal, ending a six-day strike in the nation’s second-largest district.

The presidential lawyer’s latest scattershot media blitz raises the possibility that he may be at least temporarily sidelined from TV interviews, sources tell AP.

Pope Francis is looking to leave the sex abuse scandal buffeting his papacy behind as he heads to Panama amid a standoff over Trump’s promised wall.

Its newfound riches foster economic bonds with its neighbors, tighten relations with Arab allies, and build new bridges in a historically hostile region.

The Britain-EU divorce deal’s intense focus on the future of the border between the North, part of the United Kingdom, and the Republic of Ireland revives painful memories of the bitter and bloody conflict and the fragile peace that has followed.

10. WHERE IT UNRAVELED FOR SERENA

One point from a comeback victory in the Australian Open quarterfinals, the 23-time Grand Slam champion injured her left ankle and eventually lost to Karolina Pliskova.