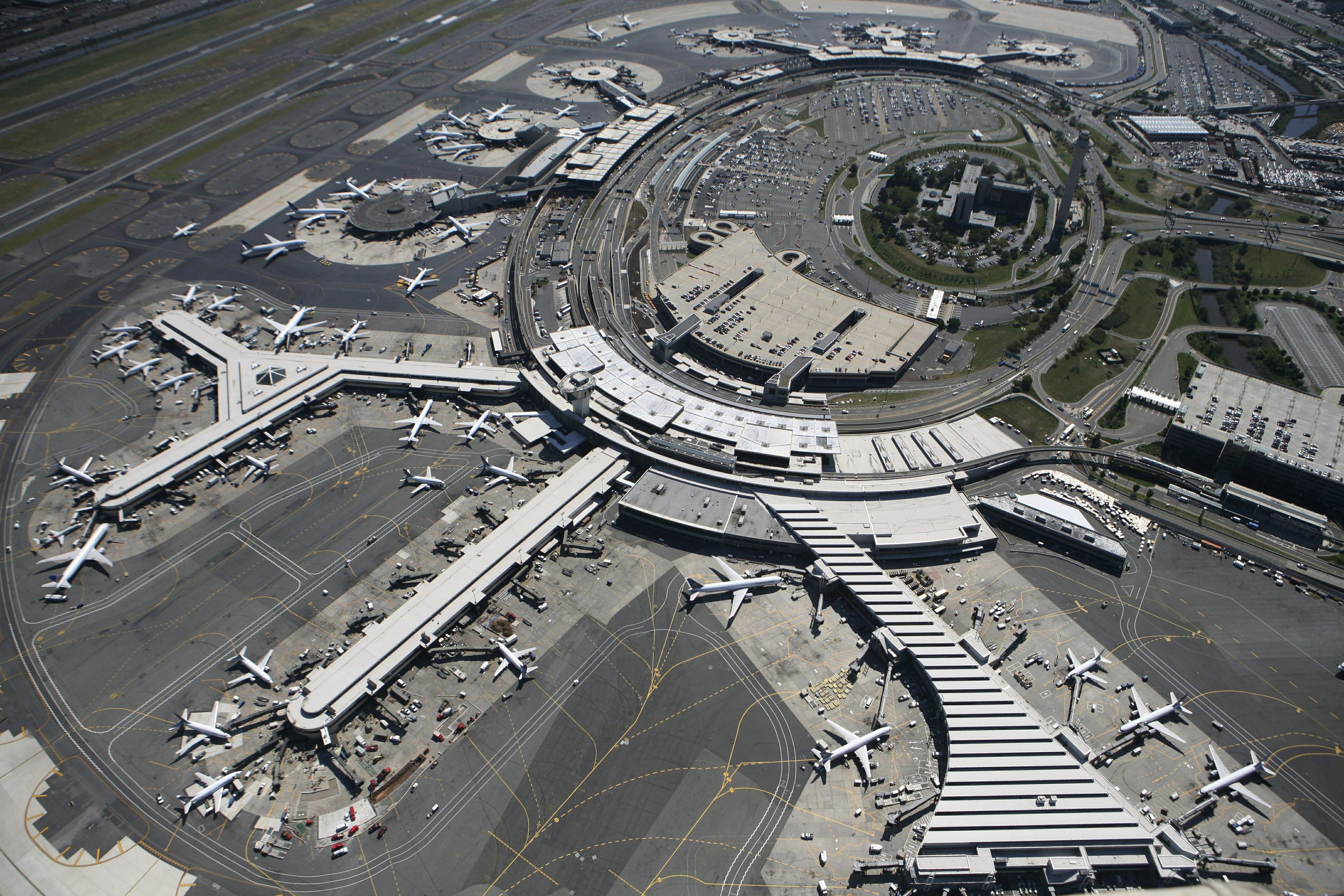 NEWARK, N.J. — Flight arrivals at Newark Airport were briefly suspended Tuesday evening after a drone was spotted over another nearby airport, officials said, in the latest incident of the unmanned aircraft affecting commercial air travel.

At about 5 p.m., the Federal Aviation Administration received two reports from flights headed to Newark that they had spotted a drone about 3,500 feet (1,000 meters) over nearby Teterboro Airport. The administration said in a statement that arriving flights were held briefly but resumed after no further sightings were reported.

The airport, which serves New York City, said just after 7 p.m. that it was operating normally again. The FAA had no reports of delays at the airport on its website.

Brett Sosnik was on a United Airlines flight bound for Newark when the pilot told passengers that they would be circling in the air because of a drone spotted in Newark airspace. Sosnik, who was returning from the Bahamas, said his plane circled for about half an hour.

“I was looking around trying to find a drone in the air when we were closer to landing, but I didn’t see anything,” said Sosnik, a New York City resident who works in marketing. “There’s got to be a way to combat that stuff and not have it affect huge airports with such a little piece of technology.”

United Airlines spokesman Robert Einhorn said the impact on its operations “has been minimal so far.”

In the U.S., unless the operator gets a waiver from the FAA, drones are not allowed within 5 miles (8 kilometers) of most airports, and are not supposed to fly above 400 feet (120 meters).