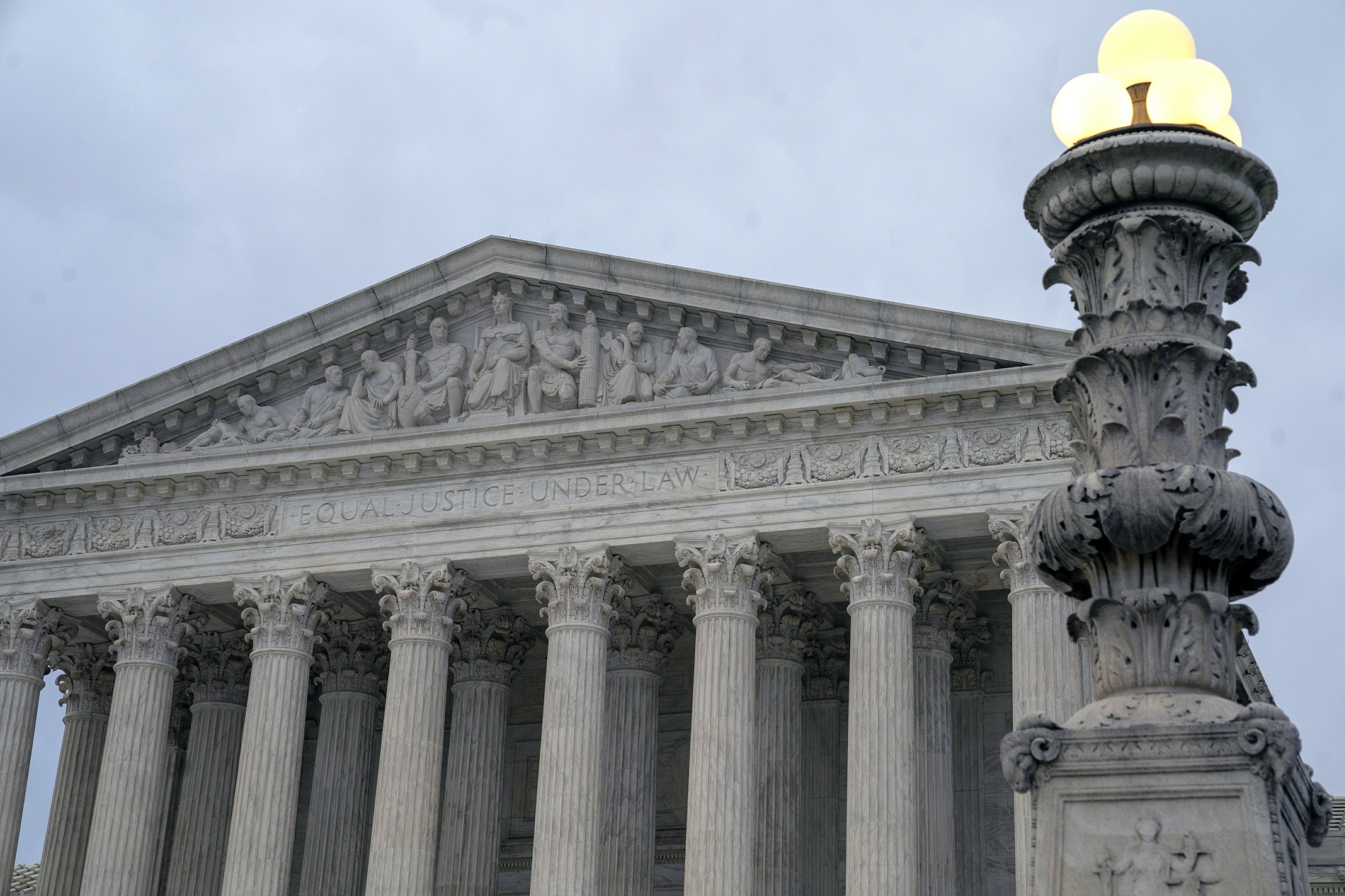 WASHINGTON — A sharply divided Supreme Court is allowing the Trump administration to go ahead with its plan to restrict military service by transgender men and women while court challenges continue.

The high court split 5-4 on Tuesday in issuing orders allowing the plan to take effect for now, with the court’s five conservatives greenlighting it and its four liberal members saying they wouldn’t have.

Some questions and answers about what the high court did:

Q: What’s the impact on transgender men and women currently serving in the military?

A: That depends on the individual’s circumstances. In short, though, the justices cleared the way for the Trump administration to require that transgender troops serve as members of their biological gender unless they began a gender transition under less restrictive Obama administration rules.

Until a few years ago service members could be discharged from the military for being transgender. That changed in 2016 when the Obama administration began allowing transgender men and women already serving in the military to undergo gender transition if they were diagnosed with gender dysphoria, distress associated with their biological gender.

The military has said more than 900 men and women have received that diagnosis. They can continue to serve after transitioning.

The Trump administration’s policy would essentially freeze that number, however. Once the policy takes effect, currently serving transgender troops who didn’t previously step forward and obtain a gender dysphoria diagnosis will have to serve in their biological gender. A 2016 survey estimated that about 1 percent of active-duty service members, about 9,000 men and women, identify as transgender.

Q: What’s the impact on transgender men and women not yet in the military but who want to join?

A: Individuals who have transitioned from their biological gender won’t be allowed to enlist under the Trump administration’s policy. That’s a shift. Under previous court orders, transgender individuals had been allowed to enlist in the military since Jan. 1, 2018. Still, advocacy groups had said that process was slow, with only a handful of individuals thought to have completed the process.

Q: What did the Supreme Court say in allowing the Trump administration’s policy to take effect for now?

A: Not much. The order from the court was brief and procedural, with no elaboration from the justices.

Q: What happens next?

Q: Does the Supreme Court’s action reflect anything about its current makeup?

A: Not necessarily. When Justice Anthony Kennedy retired last year and was replaced by Justice Brett Kavanaugh, the assumption was that the court would move to the right and become more conservative. But Kennedy biographer Frank Colucci said he doesn’t think Tuesday’s outcome would necessarily have been any different if Kennedy had remained on the court.

Kennedy was deferential to the authority of the president, particularly in the military context, Colucci said. As an appeals court judge in 1980 Kennedy wrote a decision upholding Navy regulations that resulted in the discharge of gay and lesbian sailors. Kennedy wrote that finding the regulations constitutional was “distinct from a statement that they are wise.”

Not much is known about Kennedy’s views on transgender issues. As a Supreme Court justice, he sided in 2016 with more conservative colleagues in agreeing to put on hold a ruling in favor of a transgender high school student challenging his school board’s bathroom policy. But the court never reached a decision in the case after the Trump administration pulled back federal guidance advising schools to let transgender students use the bathroom of their chosen gender.