Trump moving ahead with State of the Union speech next week 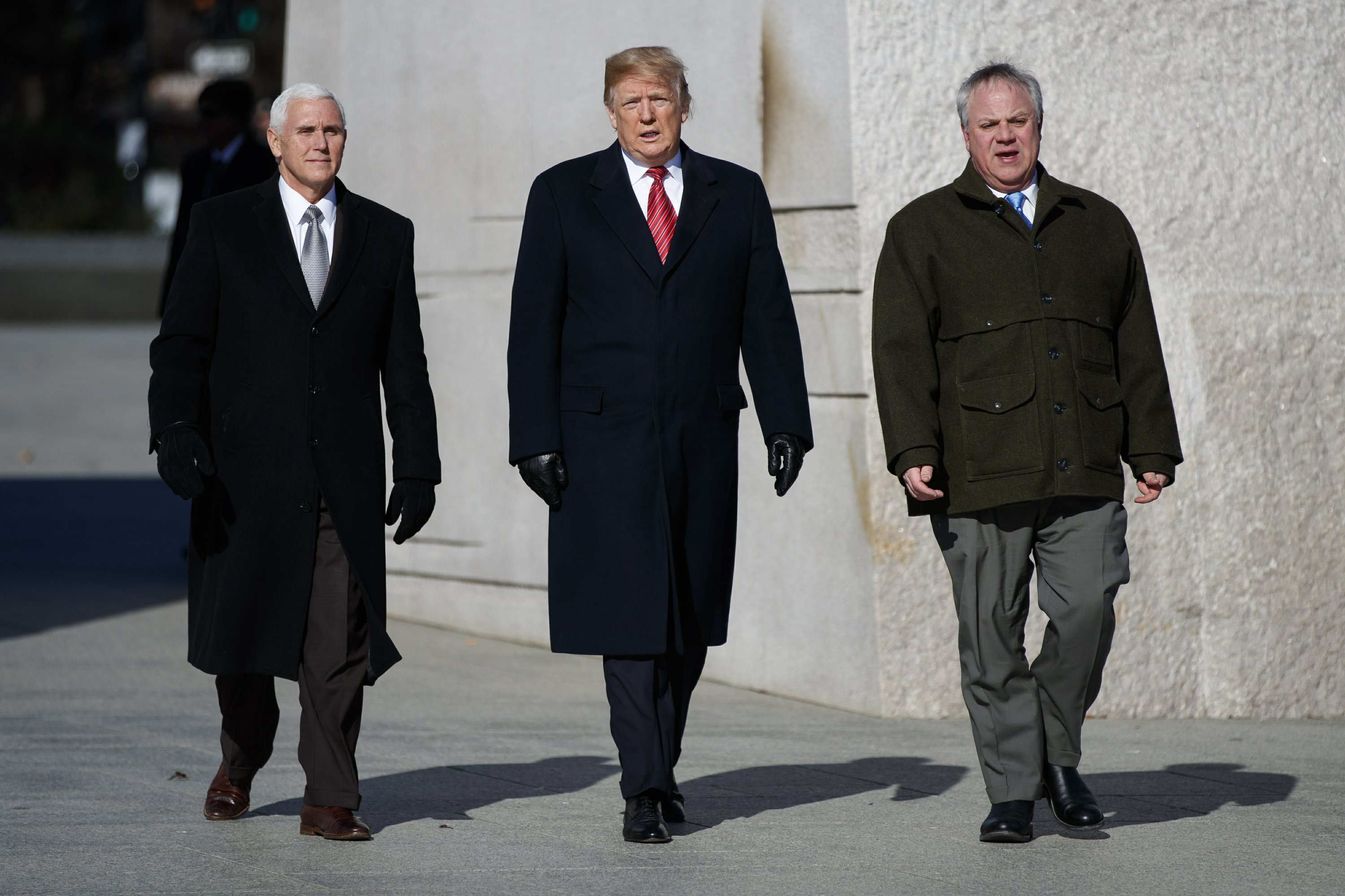 WASHINGTON — The White House is moving forward with plans for President Donald Trump to deliver his State of the Union speech next week in front of a joint session of Congress — despite a letter from House Speaker Nancy Pelosi requesting he delay it.

The White House sent an email to the House Sergeant-at-Arms on Tuesday asking to schedule a walk-through for the speech in anticipation of a Jan. 29 delivery, according to a White House official who spoke on condition of anonymity because they were not authorized to discuss the planning.

At the same time, the White House is continuing to work on contingency plans and has been considering potential alternatives, including a rally, as a back-up venue.

A previously scheduled Capitol walk-through was canceled last week just before Pelosi sent her letter to Trump suggesting that he either deliver the speech in writing or delay it until after the partial government shutdown is resolved, citing security concerns.

Homeland Security Secretary Kirstjen Nielsen responded by assuring that DHS and Secret Service were “fully prepared to support and secure the State of the Union.”

Asked about the letter by reporters Tuesday, Pelosi did not address the White House’s decision, saying only: “We just want people to get paid for their work.”

Trump and Pelosi have been locked in an increasingly personal standoff over the partial government shutdown, which is now in its 32nd day. She had previously extended Trump a formal invitation to deliver the speech, which the White House says Trump accepted.