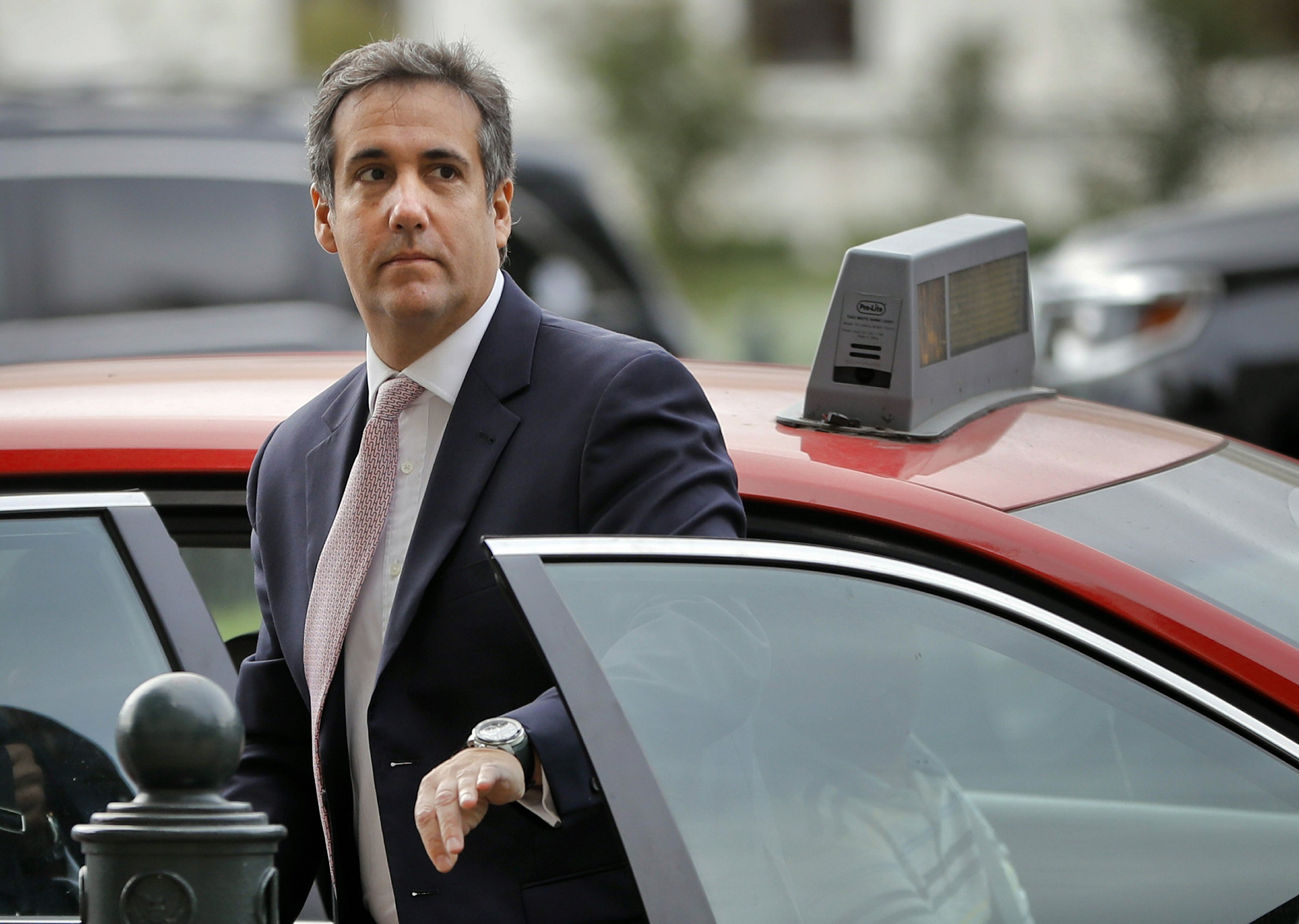 Michael Cohen won’t appear as scheduled before the House Oversight and Reform Committee on Feb. 7.

The Democratic-led committee is investigating hush-money payments during the 2016 campaign to silence women who claimed to have had sex with Trump. Prosecutors say Trump directed Cohen to make the payments as a way to quash potential scandals during the campaign.

Trump’s denied having an affair.

Cohen has pleaded guilty to lying to Congress about his role in a Trump business proposal in Russia considered during the campaign.