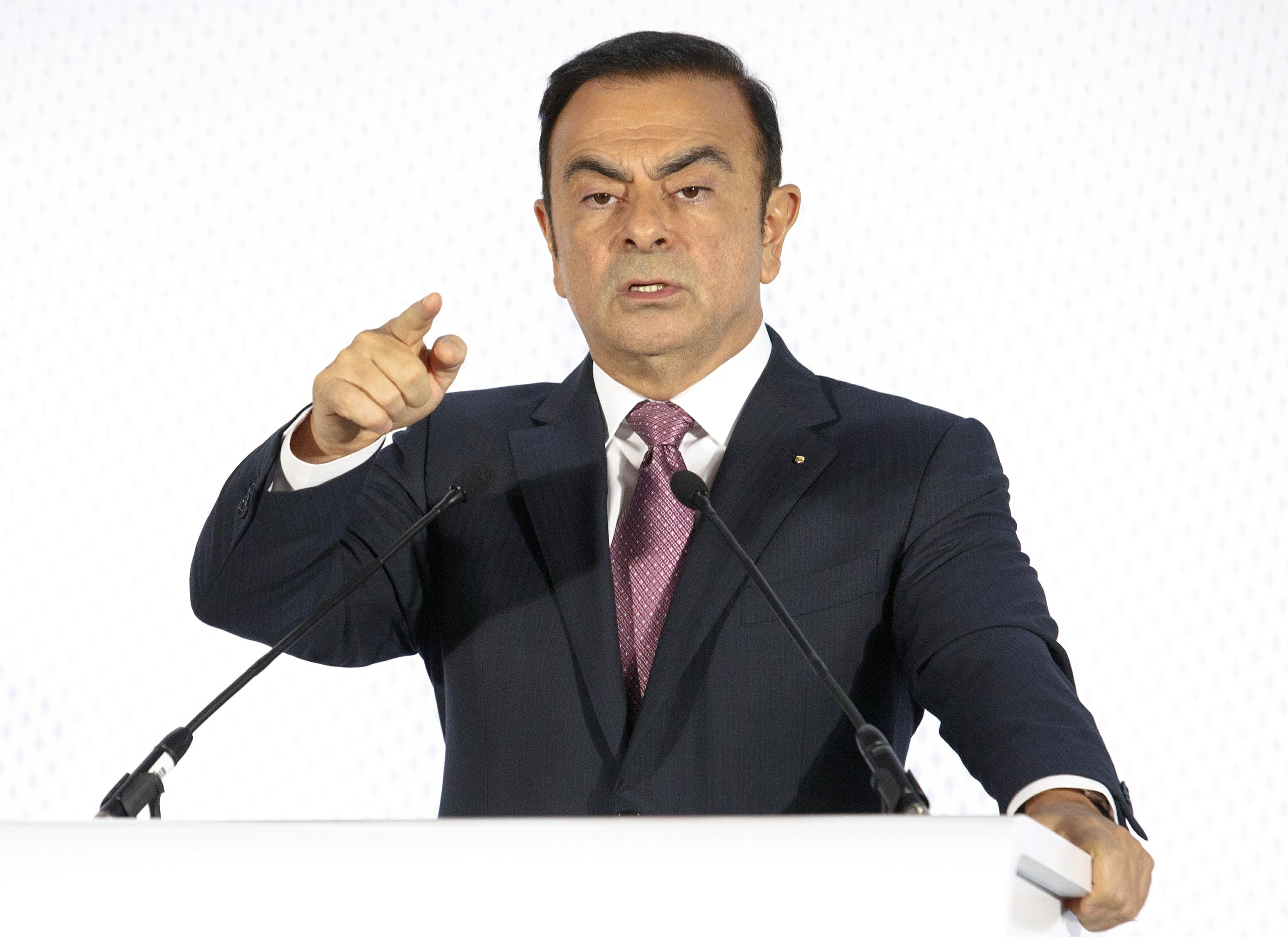 DAVOS, Switzerland — France’s finance minister says that Carlos Ghosn, who is fighting breach of trust and other charges in Japan, has resigned as head of Renault.

Ghosn has been detained for more than two months in Japan.

French Finance Minister Bruno Le Maire said at the World Economic Forum in Davos on Thursday that Ghosn formally handed in his resignation to Renault’s temporary leadership on Wednesday evening.

The board of French carmaker Renault SA is expected to name Jean-Dominique Senard of Michelin as chairman, and Renault executive Thierry Bollore as CEO.

Ghosn denies Japanese accusations that he under-reported income as chairman of Nissan and falsifying financial reports..