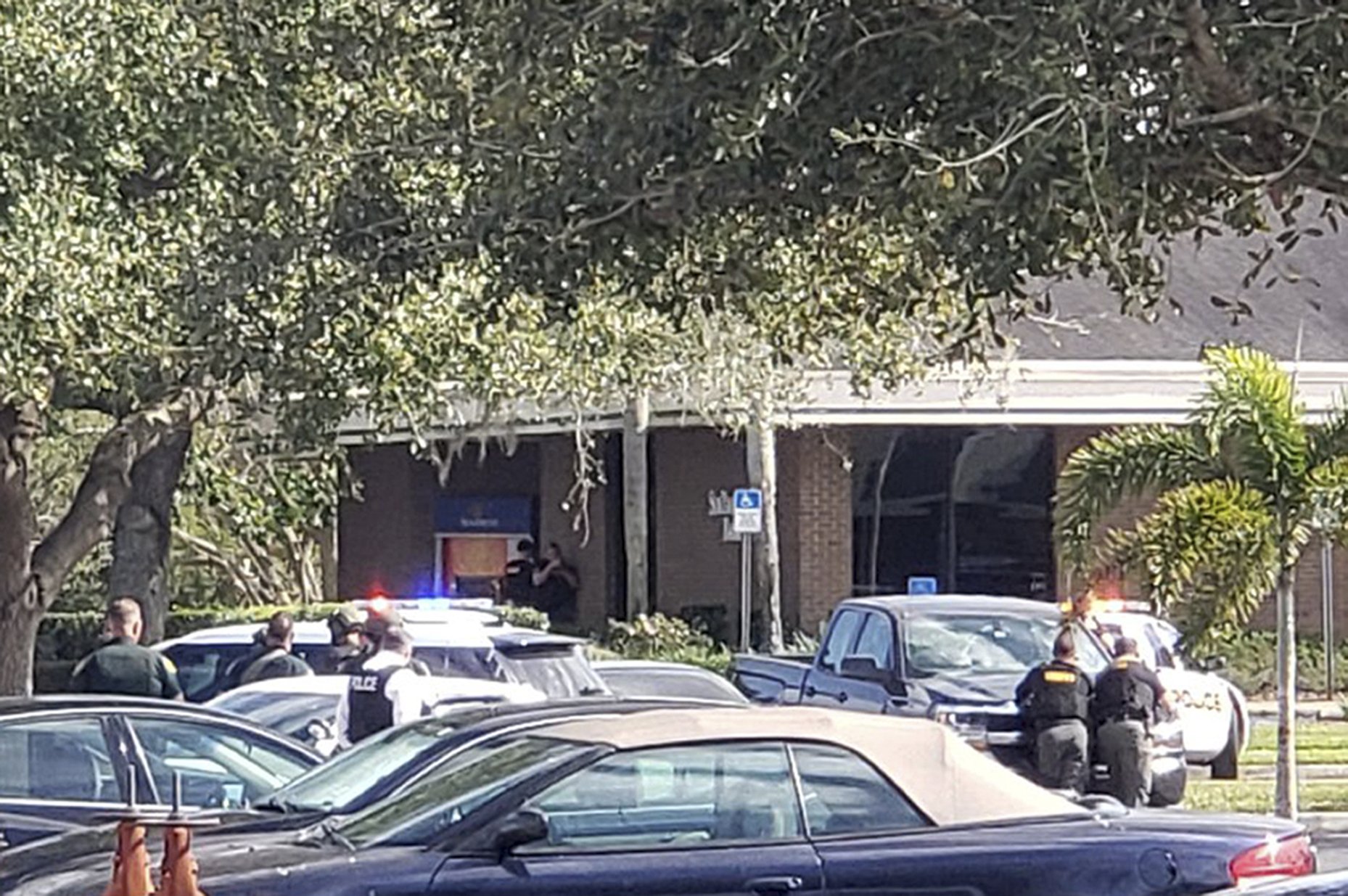 SEBRING, Fla. — Authorities say five people have been killed in a shooting at a Florida bank.

Hoglund says a man contacted dispatch and reported that he had fired shots inside the bank. Police say initial negotiations to get the barricaded man to leave the bank were unsuccessful. The Highlands County Sheriff’s Office SWAT team entered the bank to continue the negotiations, and the man eventually surrendered.

Police didn’t say what charges Xaver would face or indicate a motive.

The victims were not immediately identified.