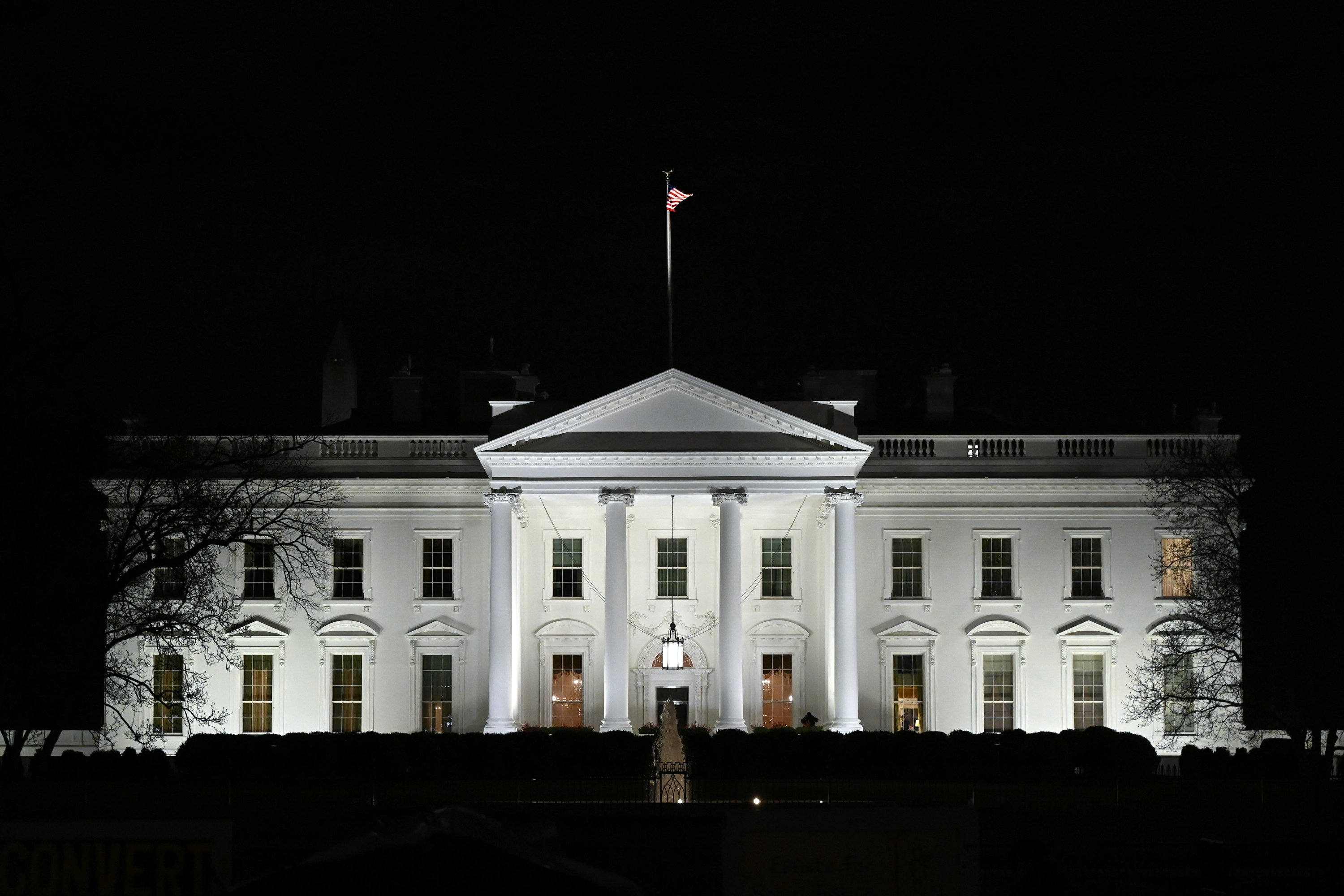 Gathering in New Mexico, the Republican National Committee’s governing body will take the unusual step Friday of voting to declare the party’s “undivided support” for Trump and his “effective presidency.”

Amid concerns about the political fallout from the government shutdown and what might be ahead in special counsel Robert Mueller’s investigation, the RNC move is an attempt to block another Republican from mounting a primary challenge that, even if unsuccessful, could damage Trump going into the general election. More fundamentally, it cements a merger between the RNC and Trump, a onetime Democrat who now asserts full control over virtually every aspect of the GOP.

“President Trump has incredible support amongst Republican voters and the full support of the RNC,” said RNC Chairwoman Ronna McDaniel. “Our unprecedented relationship with the President and his campaign will be key to his re-election and ensuring we continue this great American comeback.”

The resolution set to pass this week stems from internal controversy after the GOP’s last failed presidential nominee, McDaniel’s uncle Mitt Romney, lashed out at Trump’s character and global leadership in an op-ed earlier this month. The scathing message was widely interpreted as a sign of encouragement for Republicans, including former Ohio Gov. John Kasich and former Arizona Sen. Jeff Flake, to take on Trump.

Ardent pro-Trump members of the committee wanted to respond by explicitly endorsing the president, essentially circumventing the nominating process, in a rebuke of those considering challenging him. The more strident effort failed in an RNC sub-committee meeting, but the sentiment stood.

A new poll by The Associated Press-NORC Center for Public Affairs Research shows Republicans are largely standing by the president, even as his overall approval rating has eroded amid the ongoing government shutdown. About 8 in 10 Republicans approve of the job Trump is doing, which is similar to his level of support among Republicans in AP-NORC polls throughout his presidency.

Overall, Trump’s approval rating stands at 34 percent, its lowest point in more than a year.

Incumbents in either party bring universal name recognition and massive institutional support to their re-election campaigns, and an insurgent effort to deny Trump the nomination would almost certainly fail. But there is still ample room for a potential spoiler to enter the race, and Trump advisers are mindful that the one-term presidents in the modern era were weakened by primary challengers.

Trump critics contend the unusual move to back Trump is tantamount to “rigging” the 2020 primary season in Trump’s favor. While no primary rival has yet emerged, Trump detractors have called for a more traditional Republican to mount a campaign to deny Trump the nomination — or at least to weaken his standing.

“This is an assault on the voice of the people,” said former New Hampshire GOP Chairwoman Jennifer Horn. “If the president were strong, he wouldn’t need them to do this.”

As the RNC gathered in New Mexico, anti-Trump conservative group Defending Democracy Together announced it was running an ad on Fox News urging the RNC against “rigging” the 2020 primary in Trump’s favor.

Trump’s 2016 effort was entirely reliant on the RNC in the general election for data, field and rapid response, leaning on the national party’s army of staffers in swing states and yearslong technology investments to win. Trump’s campaign staff of just over 100 was dwarfed by the RNC’s efforts.

But still party leaders were never fully on board with Trump and debated cutting off support for his effort on several occasions, including after the infamous “Access Hollywood” tape in which he bragged about being able to grope women.

Heading into 2020, Trump and the Republican Party are increasingly indistinguishable. In the main hallway of the party’s Capitol Hill headquarters, glossy photos of Trump have replaced photos of other GOP presidents. Political director Chris Carr holds the title for both the campaign and the RNC, and the party’s regional communications team is being rebranded as ‘strategic communications’ as it prepares to run the Trump campaign’s state-based communications efforts.

Carr briefed RNC members on the new division of labor among the committee, the Trump campaign and state parties, according to six RNC members who spoke on the condition of anonymity to describe the private presentation. They described it as a “merger” between the entities, contending it will eliminate duplication and redundancy in their efforts.

But the structure also ensures that the resources of the national party will go to protect the president should any challenger emerge from within the GOP.

The RNC has also maintained its joint fundraising agreement with the Trump campaign from 2016 and plans to broaden it to benefit critical swing-state state parties in the coming months.

And in a wake-up call to state parties, Carr warned that they would have to meet specific metrics to receive disbursements from the RNC.

One campaign official compared the role of the RNC to that of a primary subcontractor — coordinating messaging and field on behalf of Trump’s operation.