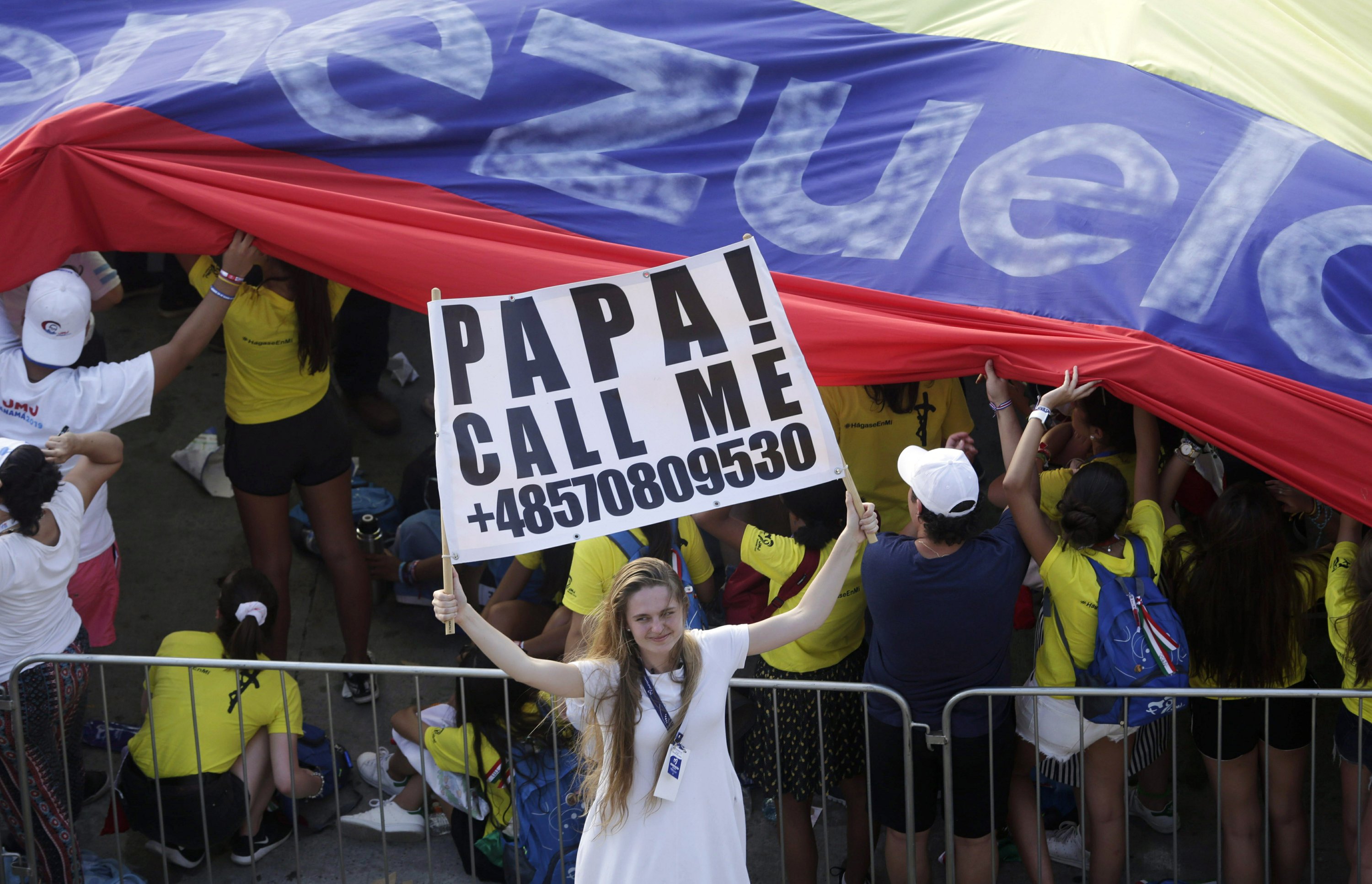 The twin setbacks in the Senate prompts a burst of bipartisan talks aimed at temporarily halting the longest-ever closure of federal agencies.

3. MADURO GOES ON THE OFFENSIVE

Backed by Venezuela’s military, the embattled president hits back at an opposition leader who declared himself interim president and his U.S. supporters.

5. MANAFORT BACK IN COURT

Trump’s former campaign chairman will make his first court appearance in months as lawyers argue over whether he intentionally lied to investigators.

Wind chill advisories are issued for a broad swath of the region, where wind chill factors could dip to 40 to 50 degrees below zero in parts of Wisconsin and Minnesota.

A prominent American-born anchorwoman for Iran’s state TV tells the AP that she believes the U.S. government jailed her because of her work as a journalist and for her beliefs.

Pharmacists are concerned that shortages of life-saving medicines may occur if Britain can’t negotiate a divorce deal from the European Union.

The film festival’s founder reflected on its origins 34 years ago in a quainter Park City, Utah, but now every one of the half dozen opening night films were sold out.

10. WHO’S HANGING UP HER SNOWBOARD