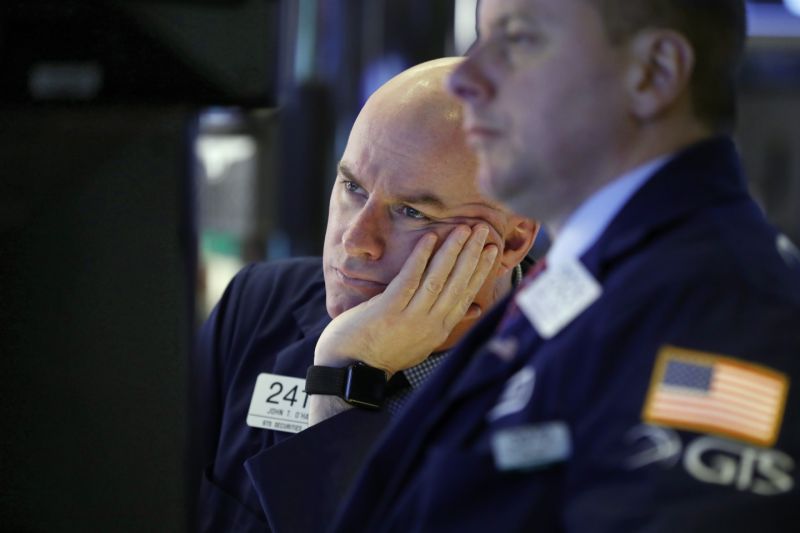 ANALYST’S TAKE: “Our view remains that shares will do better this year thanks to much improved valuations, likely policy support and a stabilization and improvement in global growth. But after a huge rebound since the December lows shares are vulnerable to a short term pull back/re-test of December lows in the face of a long worry list,” said Shane Oliver, chief economist at AMP Capital.