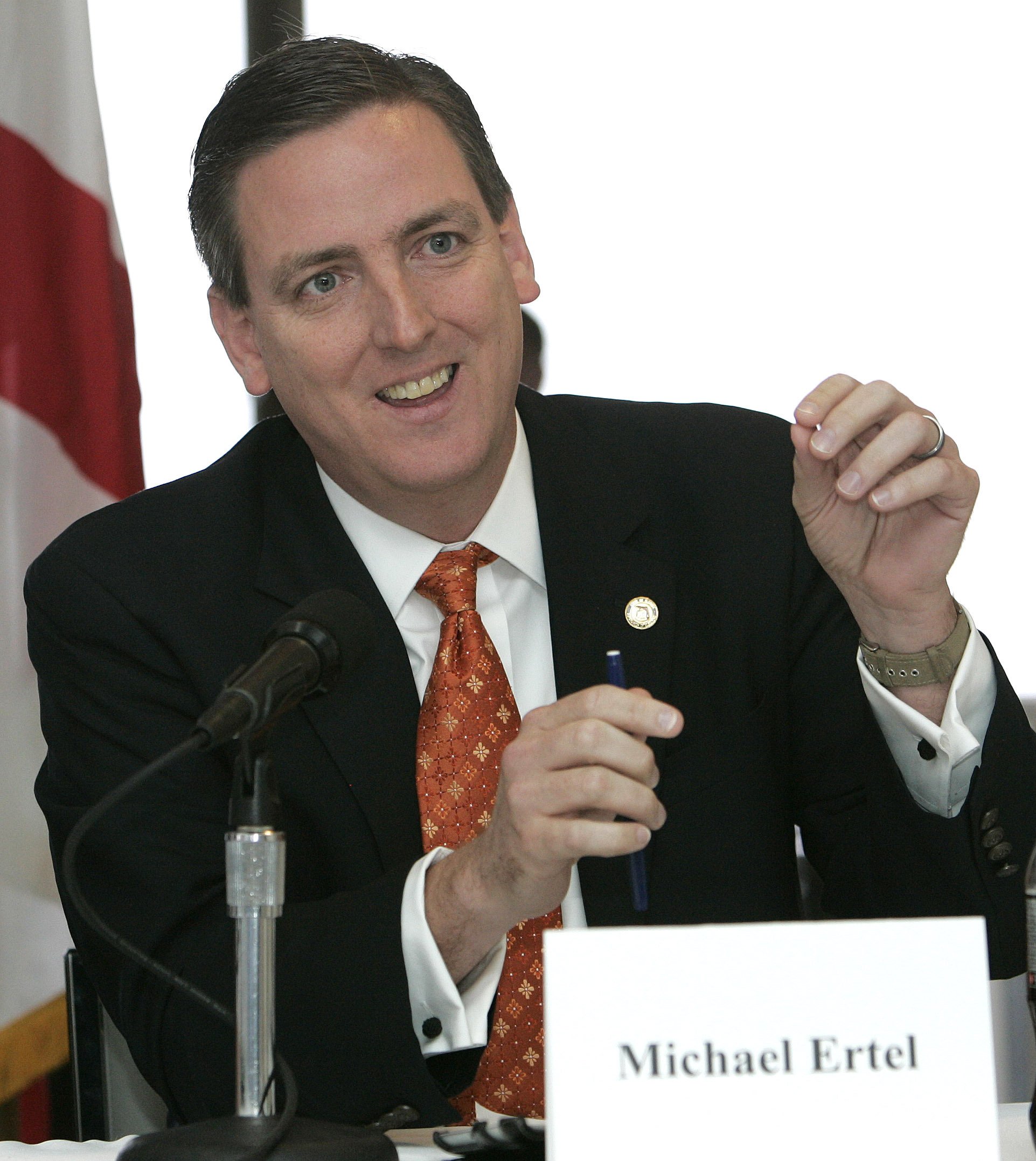 Secretary of State Michael Ertel, who had been on the job less than three weeks, resigned just hours after he testified about election lawsuits before a state legislative committee.

The Tallahassee Democrat obtained pictures taken at a Halloween party 14 years ago that show Ertel dressed in blackface while wearing earrings, a New Orleans Saints bandanna and fake breasts under a purple T-shirt with “Katrina Victim” written on it. The photos were taken two months after the deadly storm ravaged the Gulf Coast region.

Ertel had been the Seminole County supervisor of elections and was picked last month by new Gov. Ron DeSantis to take over the department that oversees elections.

DeSantis said Ertel regretted dressing up in blackface, but he said that he was right to step down after the pictures emerged.

“I want people to be able to lead and not have any of these things swirling around,” said DeSantis, who was in Marianna to discuss hurricane relief efforts for areas hit hard by Hurricane Michael in October.

During his campaign for governor, DeSantis came under fire from Democrats who said he made racially divisive comments about Tallahassee Mayor Andrew Gillum.

Ertel was appointed Seminole County supervisor of elections in 2005 by then-Gov. Jeb Bush and won four elections to keep the office.

DeSantis last year defeated Tallahassee Mayor Andrew Gillum, who was seeking to become Florida’s first black governor. Gillum questioned DeSantis’ association with people seen as racially divisive. DeSantis also came under fire for a comment he made in late August where he said that Florida voters shouldn’t “monkey this up” by supporting Gillum.