Before Venezuela, US has long involvement in Latin America 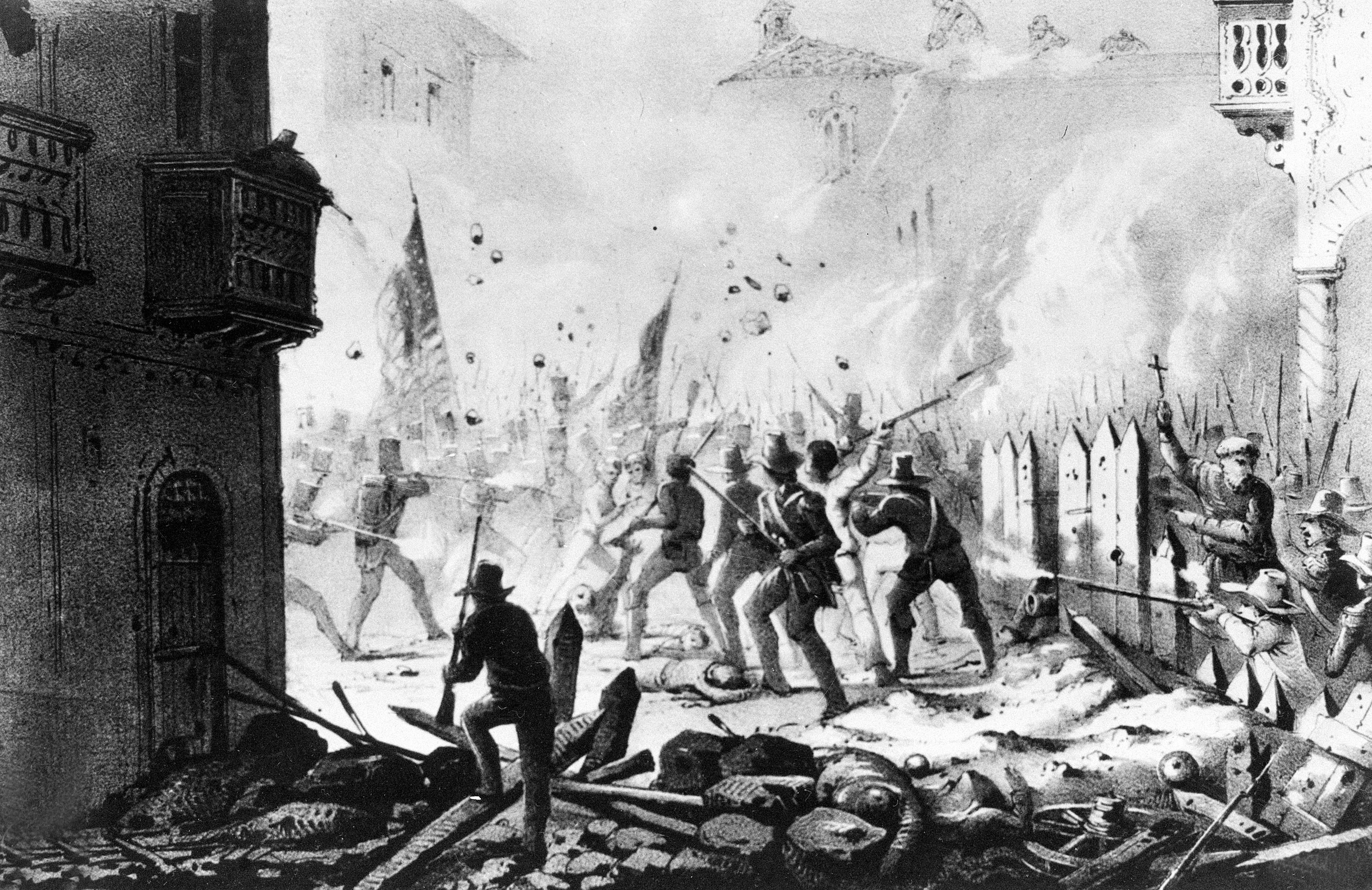 Venezuelan President Nicolas Maduro accuses the United States of trying to orchestrate a coup against him. While the U.S. says it’s trying to rescue Venezuela’s democracy, Washington has a long history of interventions — military and otherwise — in Latin American politics.

Since the advent of the Monroe Doctrine in the early 19th century, the United States has involved itself in the daily affairs of nations across the hemisphere, often on behalf of North American commercial interests or to support right-leaning forces against leftist leaders.

That military involvement petered out after the end of the Cold War, although the U.S. has been accused of granting at least tacit backing to coups in Venezuela in 2002 and Honduras in 2009.

The Trump’s administration leading role in recognizing Juan Guaido as the interim president of Venezuela returns the U.S. to a more assertive role in Latin America than it has had for years.

Some of the most notable U.S. interventions in Latin America:

1846: The United States invades Mexico and captures Mexico City in 1847. A peace treaty the following year gives the U.S. more than half of Mexico’s territory — what is now most of the western United States.

1903: The U.S. engineers Panamanian independence from Colombia and gains sovereign rights over the zone where the Panama Canal would connect Atlantic and Pacific shipping routes.

1903: Cuba and the U.S. sign a treaty allowing near-total U.S. control of Cuban affairs. U.S. establishes a naval base at Guantanamo Bay.

U.S. Marines repeatedly intervene in Central America and the Caribbean throughout the first quarter of the 20th century, often to protect U.S. business interests in moments of political instability.

1914: U.S. troops occupy the Mexican port of Veracruz for seven months in an attempt to sway developments in the Mexican Revolution.

1954: Guatemalan President Jacobo Arbenz is overthrown in a CIA-backed coup.

1964: Leftist President Joao Goulart of Brazil is overthrown in a U.S.-backed coup that installs a military government lasting until the 1980s.

1965: U.S. forces land in the Dominican Republic to intervene in a civil war.

1983: U.S. forces invade Caribbean island of Grenada after accusing the government of allying itself with Communist Cuba.

1994: A U.S.-led invasion of Haiti is launched to remove the military regime installed by a 1991 coup that ousted President Jean-Bertrand Aristide. The invasion restores Aristide.

2002: Venezuelan President Hugo Chavez is ousted for two days before retaking power. He and his allies accuse the U.S. of tacit support for the coup attempt.