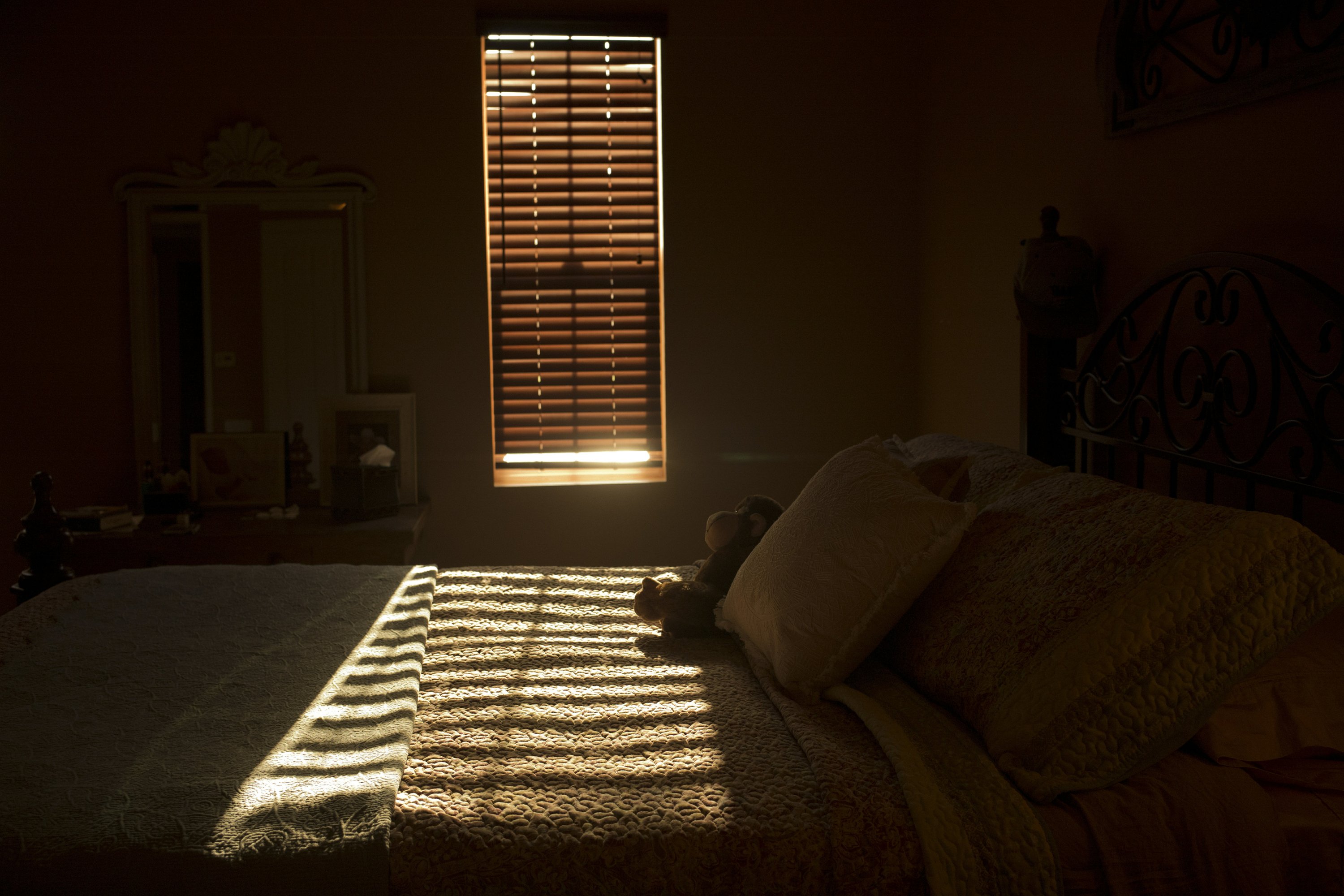 Donald Trump says the odds that a bipartisan House and Senate lawmakers will craft a deal to end his border wall standoff with Congress are “less than 50-50.”

The longer the standoff between the U.S.-backed opposition leader Juan Guaido and President Nicolas Maduro drags on, the more regular Venezuelans are likely to suffer.

A majority of Americans disapprove of the way President Trump is handling U.S. foreign policy, according to new poll conducted by Associated Press-NORC Center for Public Affairs Research.

The Cuban capital has been battered by powerful winds and heavy rains. A blackout hit many Havana neighborhoods around 9 p.m.

Wang Quanzhang was sentenced to 4½ years in prison on the charge of subversion of state power. Wang was a member of the Fengrui law firm that was well known for its advocacy work.

Rodrigo Duterte and his top security officials planned the site where suspected Islamic militants set off bombs that killed at least 20 people and wounded more than 100.

The confirmed death toll rose to 58, with up to 300 people still missing, and, in an ominous sign, nobody was recovered alive Sunday.

At an Ohio high school, some of America’s most extreme political groups are invited into class each semester, with teachers educating pupils to engage respectfully with those of differing beliefs and to ask questions.

The win by the superhero movie set in the fictional country of Wakanda could be a preview of its performance at next month’s Academy Awards.