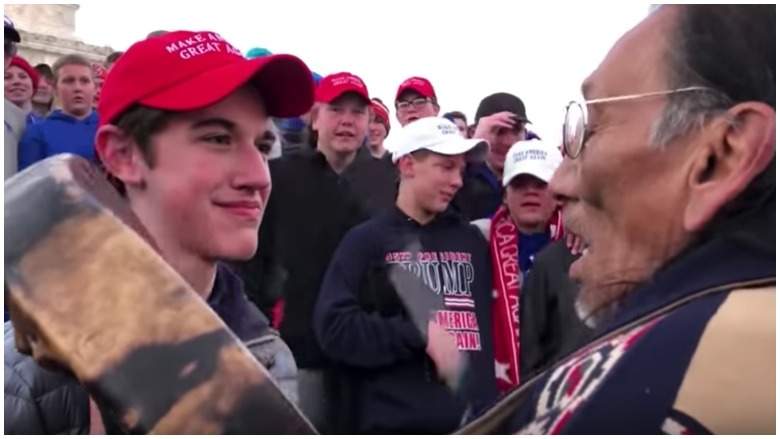 A Nevada lawyer has decided to take the cases of the Covington high school students whom he claims were defamed by the media across the country — free of charge.

Attorney Robert Barnes said on Fox News last Wednesday that he and his clients have agreed to give everyone in the media a two-day grace period to issue apologies and retract false stories. Those who do not comply, he said, will be sued for defamation.

A confrontation between a Native American protest and a group of MAGA-hat-wearing Catholic students from a Kentucky high school went viral, when media pundits and newspaper were quick to criticize the students. But later exculpatory evidence revealed the boys were targeted by the protestors, harassed with profanity and simply stood their ground.

The only problem is all this information was revealed long after the boys were made out to be the scum of America. Because legal fees in defamation cases can be up to $1 million, Barnes said, he wants to “even the playing field.”

“The families will have a complete team of legal counsel,” Barnes told the Washington Times. “It is the most extraordinary outburst of voluntary action I’ve ever seen for any legal matter I’ve been involved in.”

Barnes seems to think his case will be simple and easy:

“A lot of these journalists that have been saying false statements about these kids… all you have to prove is that they were negligent in doing so, and by this standpoint, by this point in time, it is clear that anyone who continues to lie and lie about these kids has done so illegally and can be sued for it,” he said.

Barnes specifically called out The New York Times reporter Maggie Haberman in a tweet, saying she knows from her own newspaper the stories are false, yet she has not retracted her statement.

I will represent the kids for free if they want to sue @maggieNYT for obvious libel. https://t.co/VmqVqIVNoe

When it comes to legal battles, there are many variables. While many of these kids’ reputations have certainly been destroyed, it could take years for them to get the justice they deserve.