The Latest: Trump skeptical about a deal on border wall 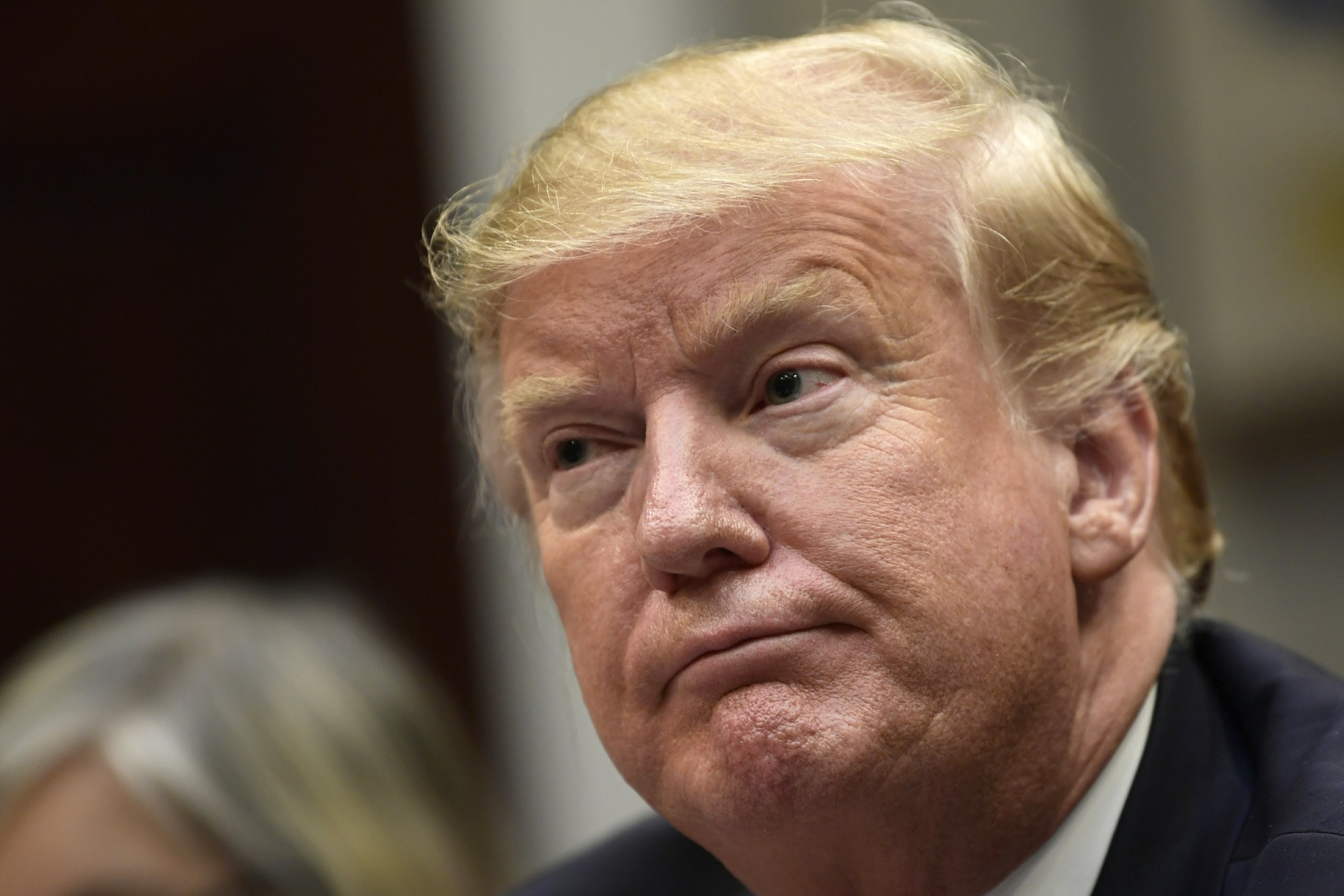 WASHINGTON — The Latest on negotiations over funding for President Donald Trump’s border wall (all times local):

President Donald Trump says the odds that congressional negotiators will craft a deal to end his border wall standoff with Congress are “less than 50-50.”

Trump told The Wall Street Journal on Sunday that he doesn’t think the negotiators will strike a deal that he’d accept. He pledged to build a wall anyway using his executive powers to declare a national emergency if necessary.

Trump also doubts he’d be willing to accept less than $5.7 billion to build a barrier on the southern border.

He also told the newspaper that he probably wouldn’t be willing to exchange funds for a wall for broad immigration reform.

When asked if he would agree to citizenship for immigrants who were illegally brought into the U.S. as children, he replied, “I doubt it.”

Acting White House chief of staff Mick Mulvaney says President Donald Trump is prepared for another government shutdown if Congress won’t work with him to secure the southern border.

He says Trump agreed to reopen the government for three weeks to give Democrats a chance to negotiate. Mulvaney says some Democrats agree with Trump’s plan to better secure the border, but said they couldn’t work with the White House as long as there was a partial government shutdown.