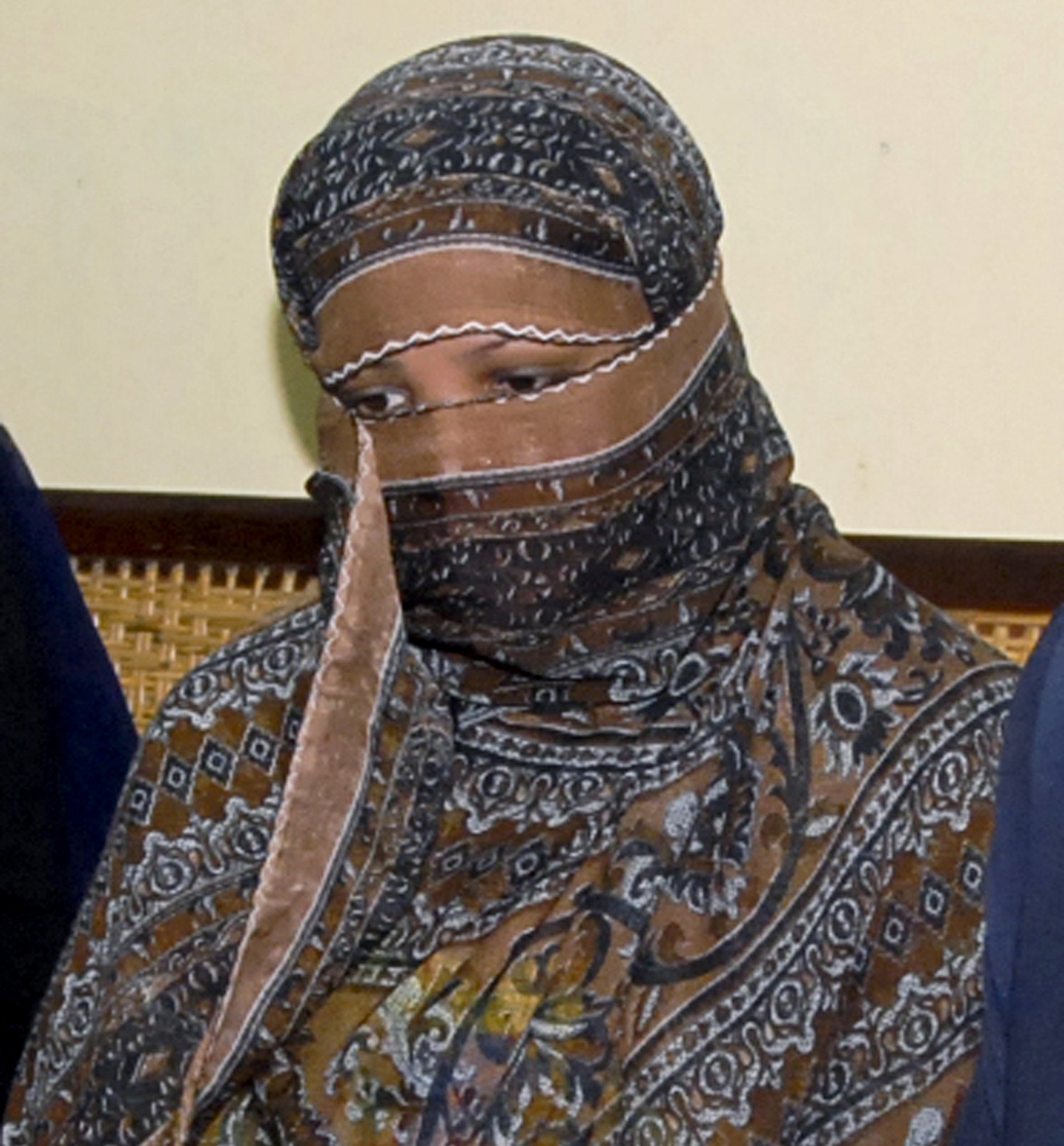 Beijing issues a warning to Washington following Huawei’s indictment in the U.S. on charges of stealing technology and violating sanctions on Iran. Trade talks this week could suffer.

2. AFTER A PUBLICITY-FILLED WEEKEND, ROGER STONE TO FACE JUDGE

Donald Trump’s confidant is expected to plead not guilty at a federal court in Washington to charges that he lied to Congress and engaged in witness tampering.

Pakistan’s top court upholds its acquittal of a Christian woman sentenced to death for blasphemy, clearing the last legal hurdle and freeing Aasia Bibi to leave the country.

Wind chills in northern Illinois could fall to negative 55 degrees by midweek prompting a meteorologist to say that frostbite and hypothermia could occur “in a matter of minutes, maybe seconds.”

5. WHAT IS A KEY STICKING POINT IN BREXIT STALEMATE

The U.K. parliament is set to vote on competing Brexit plans, with the prime minister seeking a mandate from lawmakers to help secure concessions from the EU on a proposed Irish border measure. The bloc says there will be no further renegotiation.

The largest utility in the U.S. files for Chapter 11 reorganization as it faces billions of dollars in potential damages from wildfires in California.

An attempt to serve a search warrant at a suspected drug house escalates into a gun battle that killed two suspects and injured five officers.

8. WHERE CORRUPTION IS RAMPANT

A survey finds countries like Hungary and Turkey are growing more corrupt as they become more autocratic, and threats to the American system of checks and balances knock the U.S. out of the top 20 “cleanest” countries.

9. WORKSPACES CENTERED ON WOMEN ON THE RISE

While many predate the #MeToo movement, their growth has been interlinked with it as it put combating workplace harassment on the national agenda.

An AP analysis of Super Bowl champions over the past seven years finds that title teams shed an average of 20.4 players off their 53-man rosters from the Super Bowl to Week 1 of the next season.