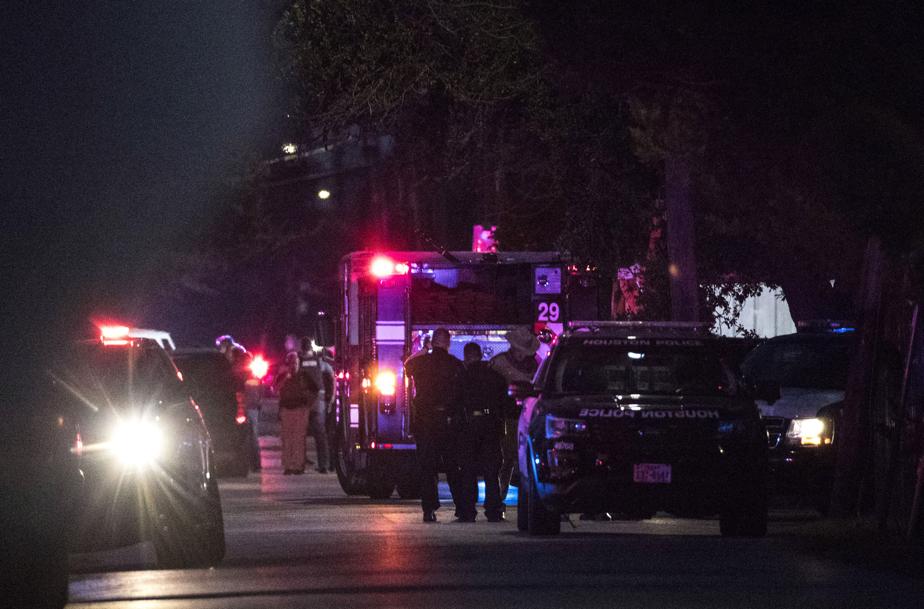 HOUSTON — Five Houston officers were injured in a shooting Monday in an incident involving a suspect and taken to a hospital, police said.

Houston police tweeted the officers were “struck with gunfire following an encounter with a suspect” Monday afternoon in a neighborhood in southeast Houston. The conditions of the officers were not immediately known.

A suspect was dead at the scene and SWAT officers were working to make sure no one else was inside the building where the shooting took place, police said.

Additional information on the suspect was not immediately available.

Police said the area where the shooting took place was still an active crime scene Monday evening and urged people to stay away from the area.

Both Turner and Police Chief Art Acevado went to the hospital where the injured officers were taken, but didn’t immediately comment to media there.

Joe Gamaldi, president of the Houston Police Officers’ Union, said one of the injured officers was transported by helicopter to the hospital.

Texas Gov. Greg Abbott said the shooting was a “solemn reminder” of the service and sacrifices made by officers.

“The city of Houston and the Houston Police Department will have whatever state resources they need to bring swift justice to those involved,” Abbott said in a statement.