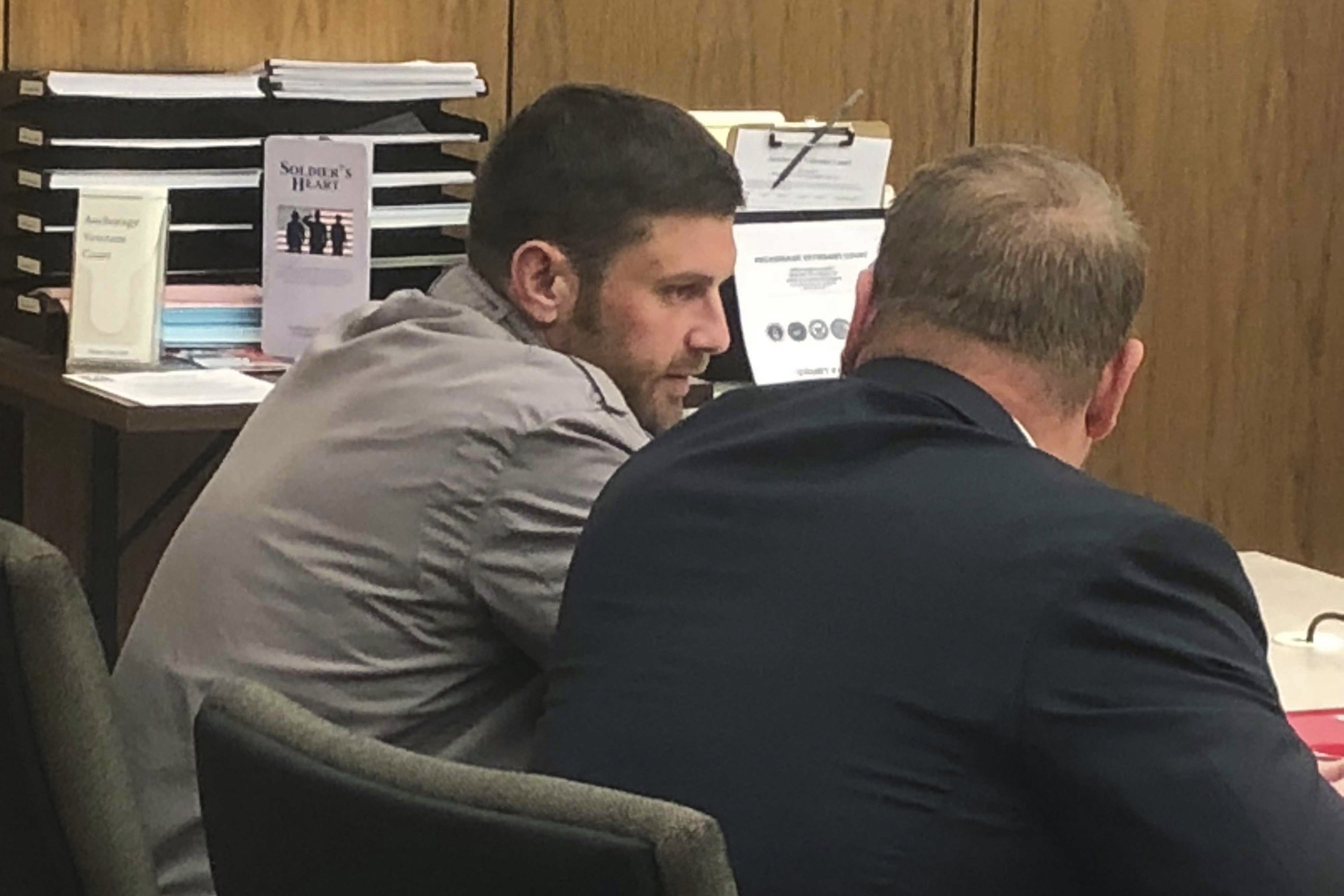 ANCHORAGE, Alaska — Track Palin, the elder son of former Republican vice presidential candidate Sarah Palin, has won an early release from custody after his conviction for assaulting his father.

Palin reported to an Anchorage halfway house in December to serve a year for the 2017 attack on his father. But he was released after a judge granted a motion Thursday for credit for time spent on electronic monitoring.

Palin, 29, was released Thursday evening, according to Trey Watson of the correctional management firm the Geo Group, which operates the halfway house.

Palin, who served a year in Iraq, was previously enrolled in a veterans’ therapeutic court program for the assault on his father. But he was dismissed from the program following new assault charges in September.

In that case, a female acquaintance said Palin told her she couldn’t leave his Wasilla house, took her phone and then hit her in the head. Misdemeanor charges including assault, resisting arrest and disorderly conduct are pending in that case.

In December 2017, Palin was accused of breaking into his parents’ home and leaving his father, Todd, bleeding from cuts on his head, authorities said. He pleaded guilty to misdemeanor criminal trespass.

That plea arrangement called for him to serve 10 days in jail if he completed the veterans therapeutic program and a year behind bars if he did not.

Palin also was accused of punching his then-girlfriend in 2016. He pleaded guilty to misdemeanor possession of a firearm while intoxicated.

Sarah Palin, the state’s former governor, has suggested her son’s post-traumatic stress disorder might have been a factor in that case.