The Latest: China urges end to US ‘crackdown’ on Huawei 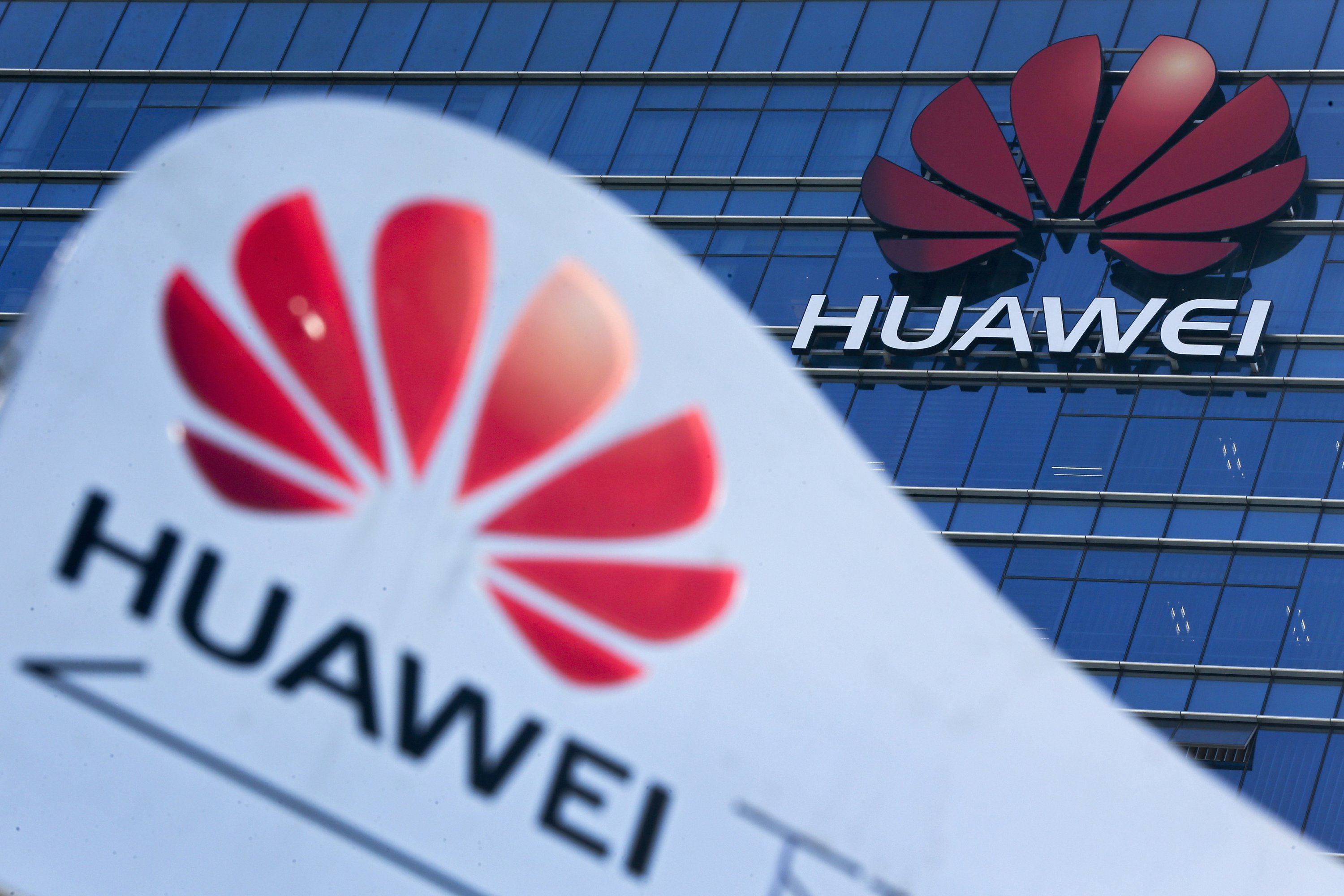 China has called on Washington to “stop the unreasonable crackdown” on Huawei and other companies following the U.S. indictment of the Chinese tech giant.

A foreign ministry statement read Tuesday on state TV news complained U.S. authorities “mobilized state power to blacken” some Chinese companies “in an attempt to strangle fair and just operations.” It said there was a “strong political motivation and political manipulation.”

It says Beijing will “firmly defend” Chinese companies but gave no indication how it might respond to the U.S. indictment of Huawei.

Chinese tech giant Huawei denies committing any of the violations cited in a U.S. indictment that accuses the company of stealing technology, violating trade sanctions and lying to banks.

Huawei Technologies Ltd. said in a statement Tuesday asked to discuss the investigation with U.S. prosecutors following the arrest of its chief financial officer, Meng Wanzhou, in Canada in December but that request was rejected.

The company noted the allegations in the trade secrets charge already were the subject of a U.S. civil lawsuit that was settled.

“The company denies that it or its subsidiary or affiliate have committed any of the asserted violations of U.S. law set forth in each of the indictments,” the company statement said. It said Huawei is “not aware of any wrongdoing by Ms. Meng, and believes the U.S. courts will ultimately reach the same conclusion.”