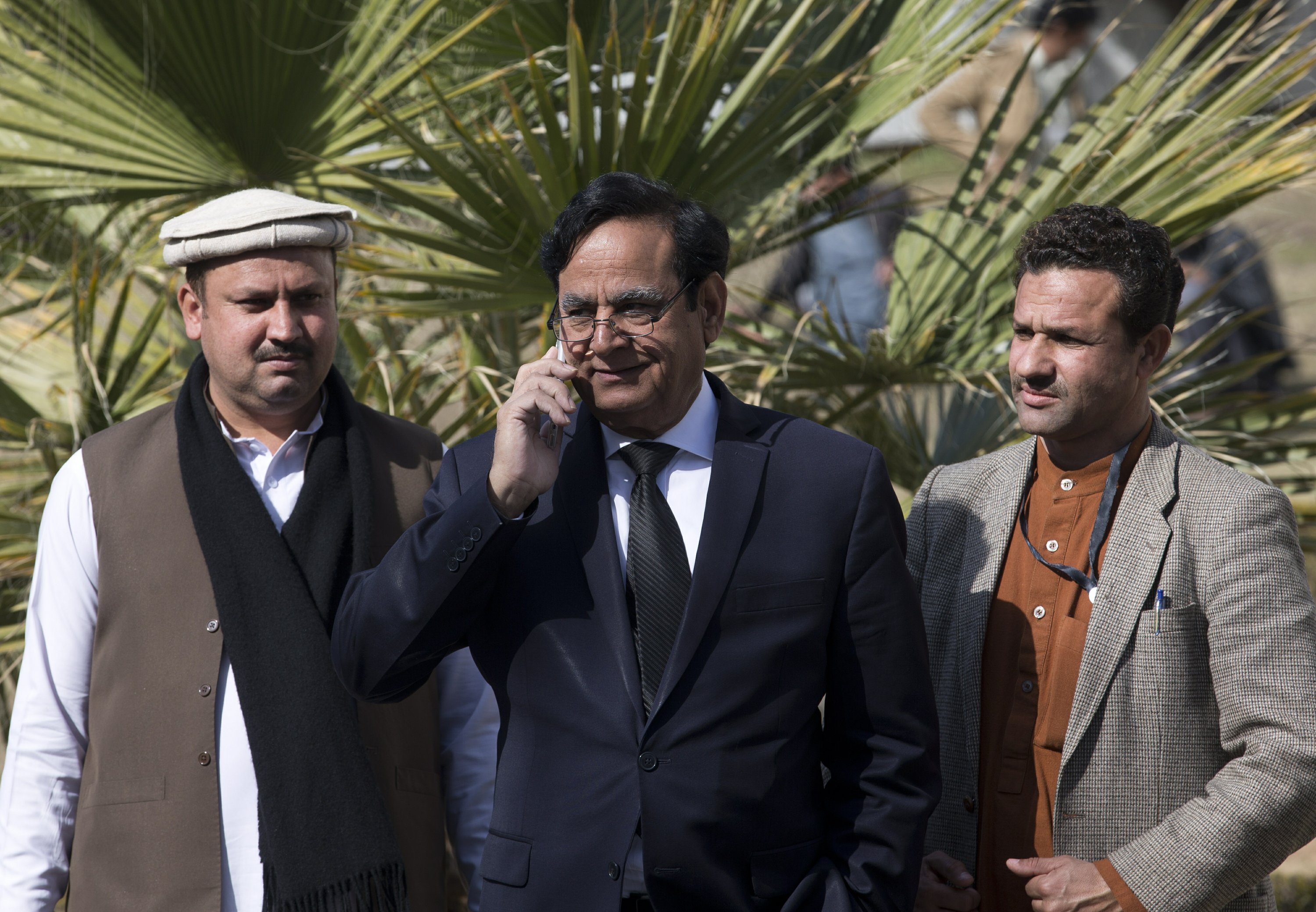 ISLAMABAD — The Latest on developments in Pakistan surrounding the case of Christian woman acquitted of blasphemy (all times local):

Pakistan’s top court has upheld its acquittal of a Christian woman sentenced to death for blasphemy, clearing the last legal hurdle and freeing Aasia Bibi to leave the country.

The three-judge panel of the country’s Supreme Court on Tuesday said the arguments of the lawyer acting on behalf of the petitioners did not satisfy the judges.

Radical Islamists had demanded the court reverse its Oct. 31 acquittal and execute Bibi.

Bibi, who spent eight years on death row and remained under guard at a secret place since her acquittal, will now be free to leave the country and join her daughters who fled to Canada and were granted asylum there.

Pakistan’s top court is to decide whether to uphold its acquittal of a Christian woman sentenced to death for blasphemy, a decision that would finally set her free and allow her to join her daughters in Canada.

The lawyer for Aasia Bibi, who spent eight years on death row, says he expects the judges on Tuesday to reject a petition by radical Islamists for a review of their Oct. 31 acquittal.

Following her acquittal, radical religious parties in Pakistan took to the streets to protest, calling for the killing of judges who acquitted Bibi and for the overthrow of Prime Minister Imran Khan’s government.

They also filed a last-minute appeal for a review of the Supreme Court acquittal. The protests were spearheaded by the radical Tehreek-e-Labbaik party, whose single point agenda is protection of Islam and the Prophet Muhammad.