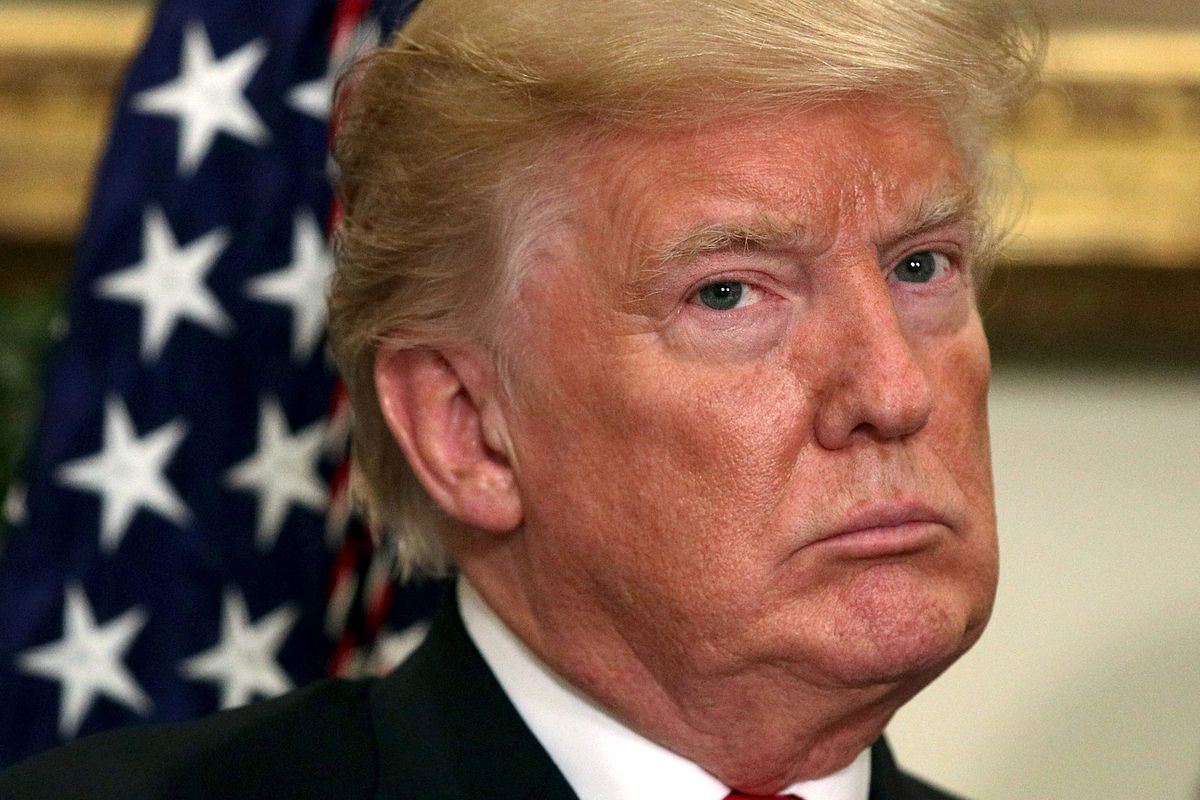 Americans are all too familiar with President Donald Trump calling the press the “enemy of the people” and continuously touting certain organizations as “fake news.” But on Sunday, President Trump unexpectedly took a dig at his usual network of choice Fox News, calling it worse than “fake news” CNN.

In a Sunday evening tweet, the president wrote, “Never thought I’d say this but I think @johnrobertsFox and @GillianHTurner @FoxNews have even less understanding of the Wall negotiations than the folks at FAKE NEWS CNN & NBC! Look to final results! Don’t know how my poll numbers are so good, especially up 19% with Hispanics?”

The tweet referenced Fox News’ White House Correspondent John Roberts and Washington correspondent Gillian Turner. It is unclear to exactly what segment the president was referring to, but it most likely has to do criticism for shutting down the government over border wall funding and reopening it without the funding guaranteed.

President Trump’s tweet came after the president announced the a deal was finally reached with Democratic leadership to reopen the government through Feb. 15. That deal did not include any border wall funding, a clause the president previously said was mandatory.

Conservatives have criticized the president for what they say is a loss in his first staredown with House Speaker Nancy Pelosi.

According to an NBC/WSJ poll, half of all Americans blamed President Trump for the government shutdown. By a 50 percent to 37 percent margin, Americans said President Trump was at fault for the shutdown as opposed to the Democrats in Congress.

It is likely that President Trump is frustrated he was unable to strike a wall-funding deal with Democrats. But criticizing what is perhaps the only mainstream news organization that is not always hostile to him is probably not the best move.