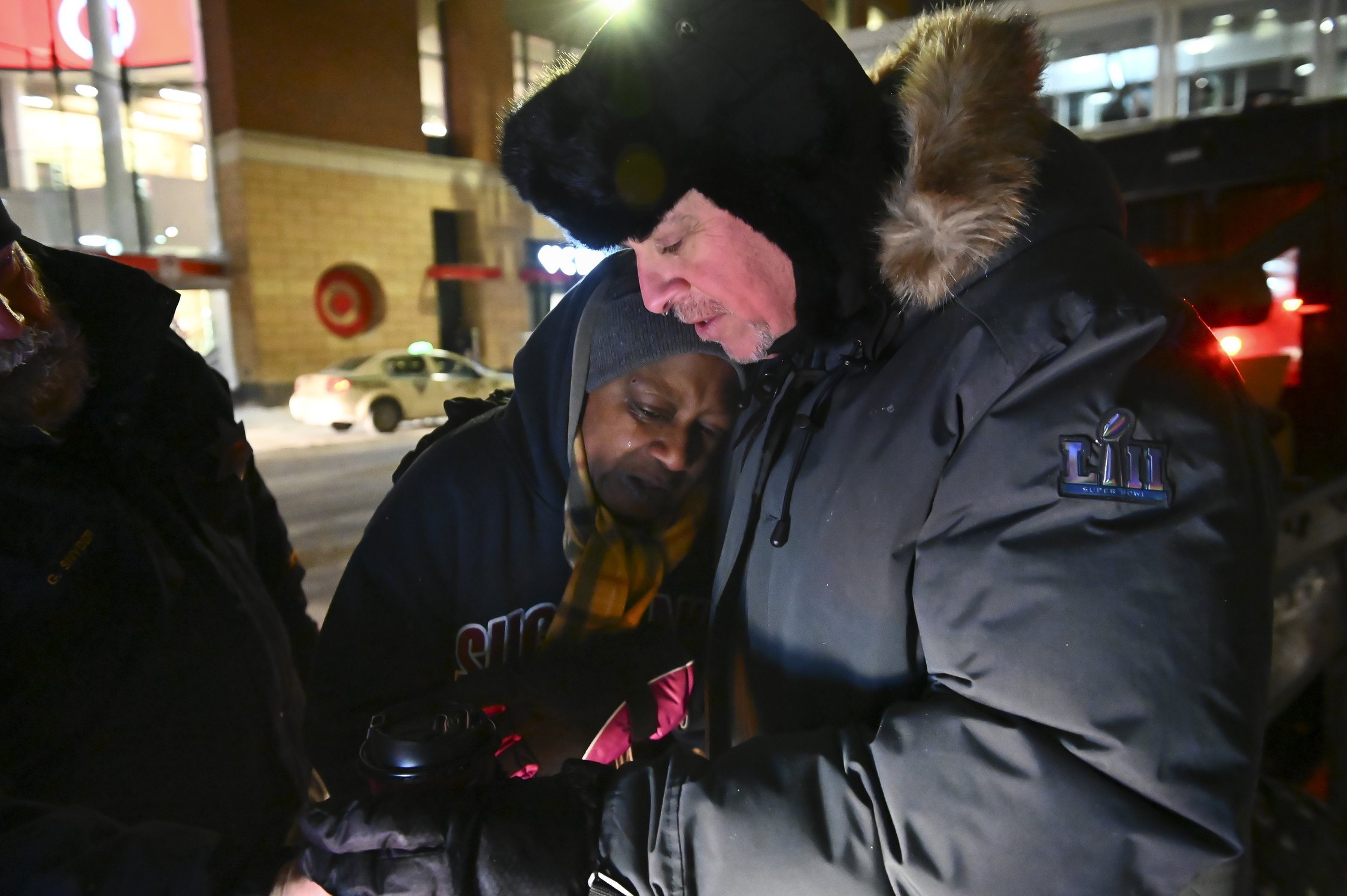 U.S. and Chinese negotiators begin talks aimed at settling a half-year dispute that has weakened both sides, rattled financial markets and clouded the global economic outlook.

2. LAWMAKERS HOPEFUL OF PACT THAT WOULD PREVENT SHUTDOWN

Capitol Hill negotiators say they could easily reach a deal on a homeland security spending bill, but whether Trump will sign it is another matter altogether.

3. ‘FOR THE SAKE OF VENEZUELA’S PEACE AND ITS FUTURE’

More than a week into a standoff with the opposition, President Nicolas Maduro says he is willing to negotiate with mediation of other countries.

Plunging temperatures are shuttering schools and offices and prompting the U.S. Postal Service to take the rare step of suspending mail delivery to a wide swath of the region.

It only took a few days for militants to capture more than two dozen towns and villages in the country’s north earlier this month, the most serious blow yet to a September cease-fire.

6. WHY ISRAELI LEADER IS FACING SCORN

Netanyahu’s welcome of Lithuania’s prime minister marks Israel’s latest embrace of an eastern European leader who has backed him politically while promoting a distorted image of the Holocaust.

7. WHAT IS MAKING LAWMAKERS NERVOUS

That Congress and the public won’t see a full report when special counsel Robert Mueller is finished with his Russia probe.

8. DEMOCRATS WEIGH BASE VS. MESSAGING

A debate is emerging over how far candidates for the 2020 presidential race should go to appeal to their supporters during the primary season.

9. WHAT COULD HAVE BEEN A HATE CRIME

Chicago police open an investigation after a cast member of the hit TV show “Empire” alleged he was attacked by two men who also shouted racial and homophobic slurs.

10. WHERE NFL IS LACKING