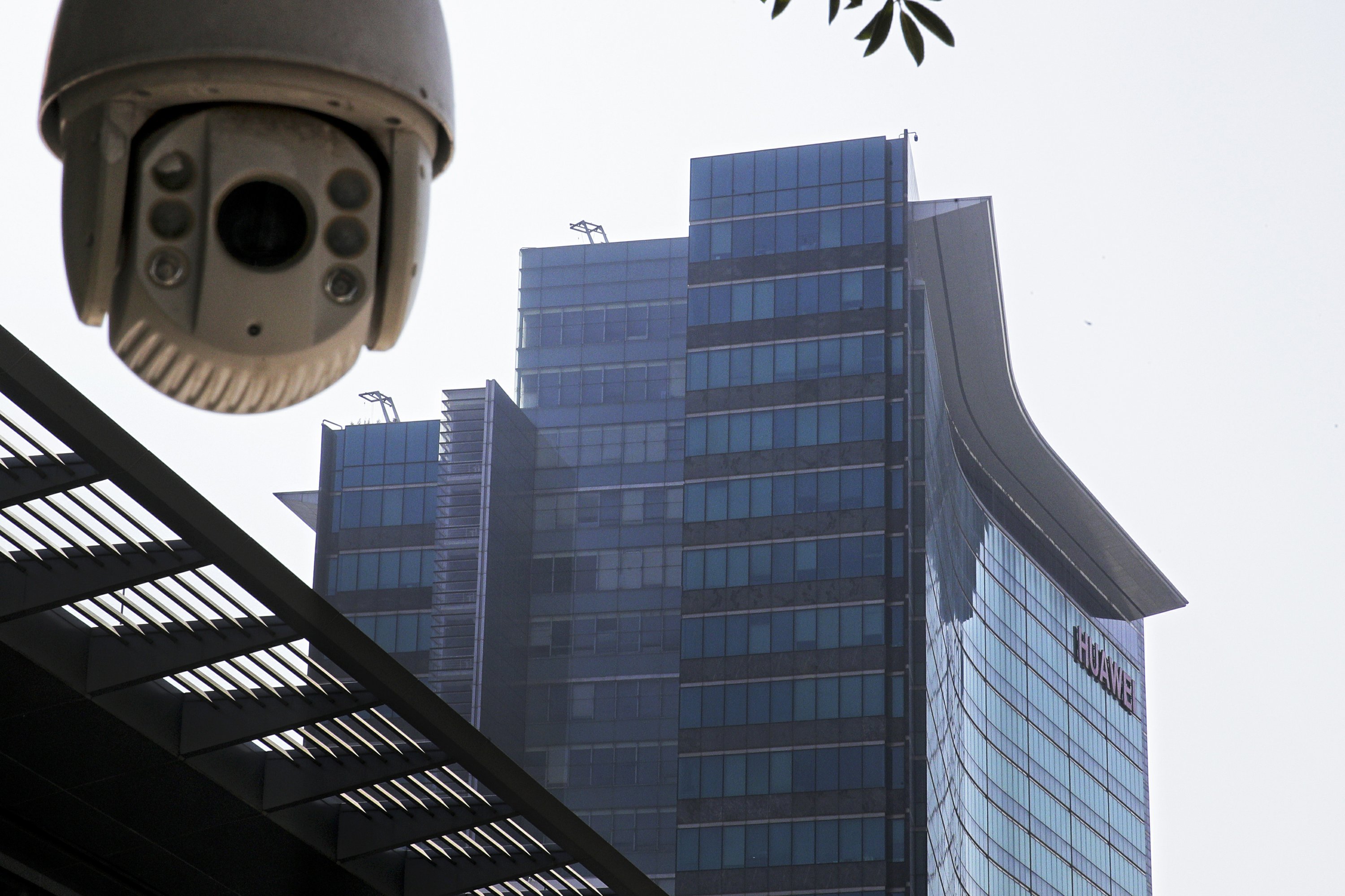 WASHINGTON — U.S. and Chinese negotiators start two days of high-level talks Wednesday aimed at settling a six-month trade war that has weakened both sides, shaken financial markets and clouded the outlook for the global economy.

Yet the odds seem stacked against any substantive resolution this week to the standoff between the world’s two biggest economies. Perhaps the best that might be hoped for, analysts say, is for the two sides to agree to keep talking.

The differences between Beijing and Washington are vast. The United States is essentially demanding that China downsize its economic aspiration to become a supreme world leader in such fields as robotics and electric cars.

Earlier negotiations flamed out. And this time President Donald Trump might be inclined to drive an especially hard bargain after being forced to cave in a dispute with congressional Democrats that partially shut the federal government for 35 days.

Moreover, a new complication injected itself into U.S.-China relations on the eve of the talks when the Justice Department brought criminal charges Monday against the Chinese tech giant Huawei, accusing it of stealing technology secrets and violating sanctions against Iran. Beijing shot back by demanding that the Trump administration pull back from what it called an “unreasonable crackdown” on the Chinese maker of smartphones and telecom gear.

“We are anticipating no big outcomes this week,” said Erin Ennis, senior vice president at the U.S.-China Business Council.

A deadline looms. On March 2, the Trump administration is scheduled to escalate its tariffs on $200 billion worth of Chinese imports from 10 percent to 25 percent.

The American delegation to this week’s talks is led by Trade Representative Robert Lighthizer, a longtime critic of aggressive Chinese trade practices and of U.S. policies that failed to blunt them. Heading the Chinese team is Vice Premier Liu He.

The core of the U.S. allegations against China is that Beijing systematically steals trade secrets, forces foreign companies to hand over technology as the price of access to the Chinese market and subsidizes its own tech companies.

But compelling China to reform its trade policies and treatment of foreign companies will be difficult.

“The idea of just grabbing (technology) however they can is kind of ingrained at this point,” said Amanda DeBusk, chair of the international trade practice at Dechert LLP and a former Commerce Department official. “You can’t just flip a switch” and expect China to drop long-established practices.

The administration has imposed tariffs on $250 billion in Chinese imports; Beijing has retaliated with import taxes on $110 billion in U.S. goods.

President Donald Trump has threatened to extend the tariffs to an additional $267 billion in Chinese goods. If he did, Trump’s import taxes would cover virtually everything China ships to the United States.

Last spring, it looked as if the two sides might avoid a full-blown conflict. Treasury Secretary Steven Mnuchin declared the trade war “on hold” after China had agreed to step up its purchases of U.S. goods, especially in agriculture and energy, and narrow America’s huge trade deficit with China. The cease-fire didn’t last. Critics dismissed Beijing’s commitments as vague, and Trump backed away from Mnuchin’s deal and decided to proceed with tariffs.

The trade war has magnified uncertainties for businesses, raised priced in some sectors and unsettled investors. Pointing to the U.S.-China conflict, economists at the International Monetary Fund, the World Bank and the Organization for Economic Cooperation and Development have downgraded their forecasts for global growth. The Dow Jones Industrial Average is down more than 8 percent since early October, though it has rebounded since Christmas.

The Chinese economy is decelerating, having expanded last year at its slowest pace since 1990. U.S. officials and some analysts say they believe its weakening economy will pressure the Chinese into making concessions.

“The economic circumstances are a powerful bargaining tool,” DeBusk said.

But she added that “the Chinese slowdown also impacts the United States.” Indeed, U.S. heavy equipment maker Caterpillar reported Monday that its China sales were slowing — news that sent its stock price tumbling.

Deepening the challenge is the U.S. view that China has pledged in the past to curb cyber-theft and forced transfers of technology — and then failed to do so. Lighthizer is sure to insist that any agreement be enforceable.

U.S. officials insist that the Huawei case is entirely separate from the trade negotiations. But Atkinson said he thinks the Huawei indictment was meant to send a signal to the Chinese.

“This is about power politics,” he said, “to get them to do what they should be doing.”