NORC poll: Most Americans see nation on the wrong track 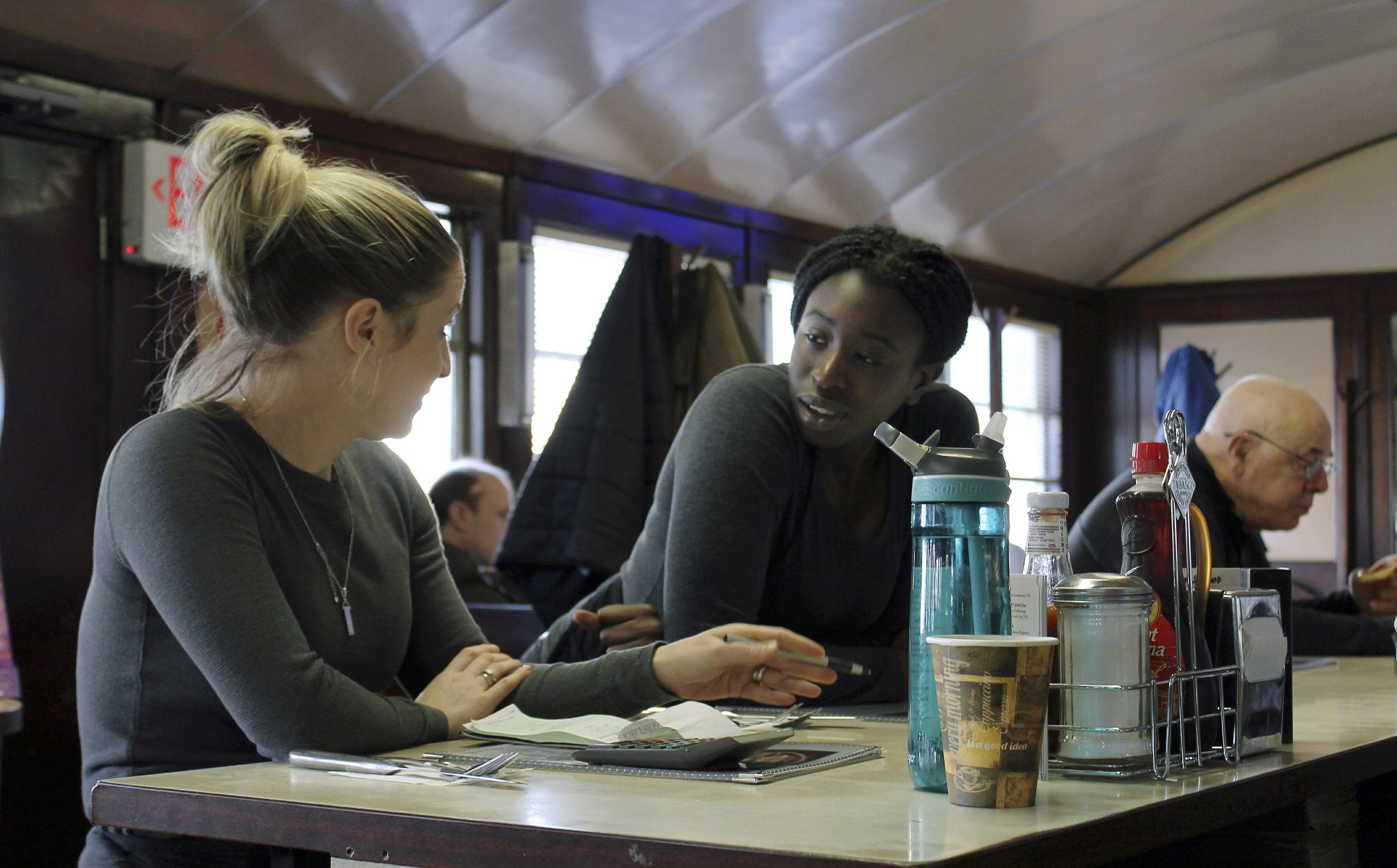 PAWTUCKET, R.I. — The state of the union is dark.

A large majority of Americans say they are pessimistic about the state of the country and few expect things will get better in the year ahead, according to a poll released Tuesday by The Associated Press-NORC Center for Public Affairs Research .

A week before President Donald Trump delivers his assessment of the nation in a State of the Union speech to Congress delayed by a record-setting government shutdown, the survey found just 28 percent of Americans think the country is headed in the right direction.

Meanwhile, 70 percent say America is headed the wrong way. That’s up from 59 percent in December, with the percentage of those saying the country is on the wrong track now at its highest point in about a year.

A majority of Americans, 52 percent, also believe things are going to get worse over the next year.

Jim Wadkowski, an 80-year-old self-described conservative from Fountain, Colorado, said he approves of the job Trump is doing but sees the nation going the wrong way.

The remarkable level of national gloom is even beginning to extend to how Americans view the economy, once a relative bright spot in America’s mood. Since December’s swoon in the stock market, a slim majority of Americans still has positive feelings about the national economy, but many expect it to decline in the next year.

The AP-NORC survey was conducted during the longest government shutdown in U.S. history, the result of Trump’s desire to deliver on his campaign vow to build a wall along the U.S.-Mexico border running headlong into the commitment of House Speaker Nancy Pelosi and House Democrats to stop him.

When Trump delivers the State of the Union address delayed by that political fight next month, he’ll speak to a nation both in need of a pep talk and deeply skeptical of him as a messenger. The survey found that 34 percent of Americans approve of the way Trump is handling his job as president, compared with 65 percent who disapprove.

Carrie Montgomery, a 40-year-old learning specialist from Pawtucket, said she blames Trump for what she sees as an increase in “people’s boldness in speaking hatefully to other people.”

“I’m concerned about the oppression and hatred that the president drives in this country — the safety of citizens and their ability to access their basic human rights,” she said.

Trump’s approval rating is near his all-time low as president, as measured by AP-NORC polling since he took office two years ago. But the survey finds the nation’s pessimism reaches beyond the recent budget standoff and its opinion of the president, as doubts about the economy appear to be growing.

Americans in general feel better about the state of the economy than about the country in general, but also find increasing anxiety about what will happen in the next year.

About half of Americans, 53 percent, describe the economy as generally good. But looking ahead, they’re more likely to expect the economy to get worse than better, 44 percent to 27 percent. Another 27 percent expect no change. A month ago, Americans were evenly divided on whether the economy would improve or worsen.

Early in 2018, 68 percent of Republicans expected the economy to improve and 50 percent of Democrats expected it to worsen.

At the Modern Diner in Pawtucket, 40-year-old waitress Kelcie Tipping is among the more than half of Americans who believe the economy is still in good shape. She’s worked at the restaurant for 10 years, and business is booming, although she’s nervous about a future in which robots or other technology could push people out of work.

“As long as people are making money,” she said. “As long as there’s jobs.”