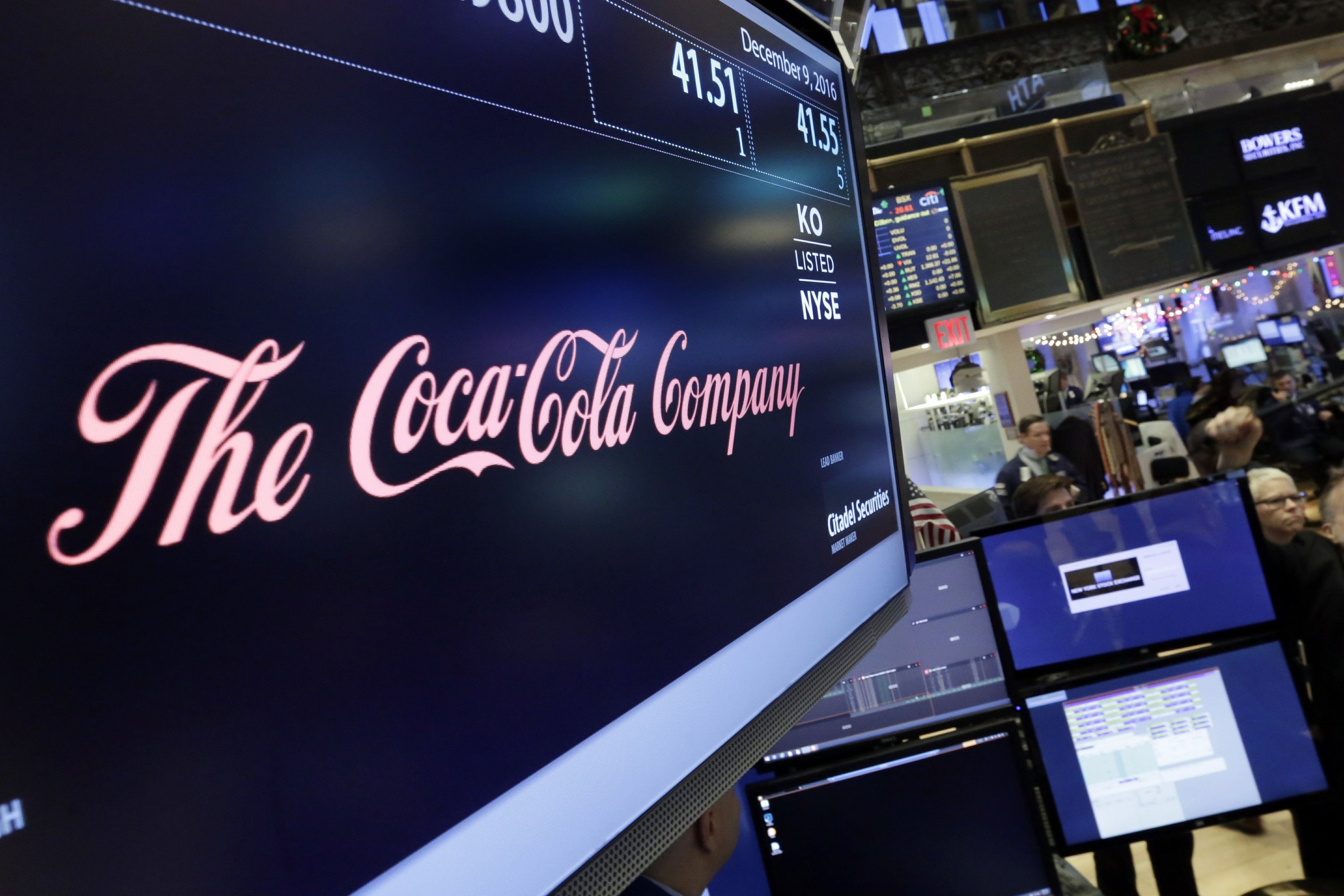 NEW YORK — The tweet from a group that finances development in Latin America was direct: Sodas do not offer beauty or joy, just a lot of sugar.

There was one problem for the organization. Coca-Cola was a funder.

The Inter-American Development Bank’s management told Coke it hadn’t been aware of the tweet, and subsequently invited the company to write a blog post explaining how the beverage giant was helping address obesity, according to an email by a Coke executive obtained by The Associated Press through a public records request.

The exchange provides another glimpse of the food industry’s pull in shaping messages about its products. With obesity becoming a more pressing global problem, two reports in science journals are calling for policies that limit industry influence and reviving debate about what role food companies should play in public health efforts.

In the medical journal Lancet, a report says skepticism about the motives of ultra-processed food makers is justified, noting how sugary drink manufacturers have fought government efforts to reduce soda consumption. The report says reducing industry influence in policy development will help governments address the intertwined problems of obesity, malnutrition and climate change.

A separate report in Milbank Quarterly depicts Coke’s ties with the U.S. Centers for Disease Control and Prevention, relying partly on previously published emails obtained through records requests. In one exchange, a CDC official tells a Coke executive that her colleague is interested in working at the beverage company and passes along her resume. A CDC representative said the agency doesn’t comment on personnel matters, but noted its resources on ethical issues for employees.

The Milbank report says such exchanges underscore the need for greater transparency and conflict-of-interest guidelines at organizations involved in public health. It says there’s still relatively little known about the extent of the food industry’s influence, but that there is growing understanding of such dynamics.

Gary Ruskin, one of the report’s authors, said the increased awareness is partly the result of “the sheer enormity of the obesity epidemic.”

“We’re just starting to grapple with it in a serious way,” said Ruskin, who is also co-founder of U.S. Right to Know, an advocacy group funded by the Organic Consumers Association and others.

Ruskin said Coke in particular has been the subject of many recent revelations because of the company’s unusually far-reaching ties into regulatory and scientific matters. Earlier this month, research by a Harvard scholar traced how a group founded by a former Coke executive helped shape China’s efforts to keep obesity in check.

Still, Coke is far from alone. Many other food companies fund studies that are favorable to their products and become part of scientific literature. And last year, the University of California, San Francisco launched an archive of food industry documents for researchers, including records detailing the sugar industry ’s role in shaping nutrition research.

Yoni Freedhoff, who teaches family medicine at the University of Ottawa, said the food industry’s public pledges on health matters should be viewed warily given its financial drivers.

“It gives smoke and cover for the industry to try and pretend, ‘Hey, we’re on your team’,” Freedhoff said.

Not everyone thinks all industry ties should be dismissed. Bill Dietz, an author of the Lancet report and a researcher at George Washington University, cited the Partnership for a Healthier America’s works with food companies on public health commitments as a worthwhile effort.

“My worry is that this has become such a fraught issue that any relationship with industry is dismissed,” said Dietz, who is on the board of Partnership for a Healthier America.

As for the tweet by the Inter-American Development Bank, a representative for the bank said the message was deleted because it included an image with brand names in violation of its policies. The representative said Coke’s post was published on the bank’s blog for outreach and partners, and that the institution has continued to promote discussion about the health implications of sugar consumption.

In a statement, Atlanta-based Coca-Cola said it has been working on being more transparent and to better understand how it can help address obesity.