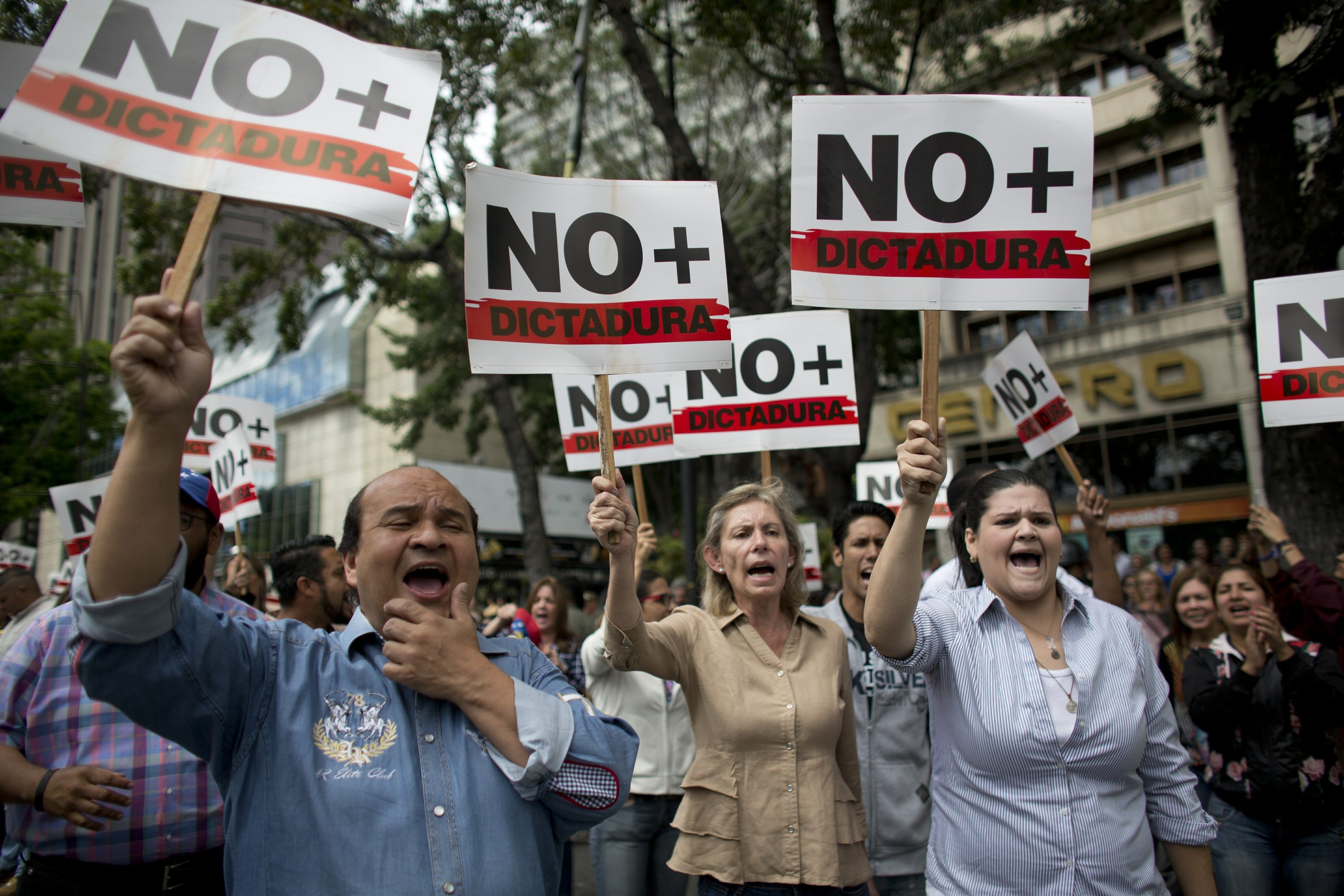 As the U.S. pursues peace in the war-torn country, the Afghan government has been unable to expand control of its country, Afghan security forces are shrinking and gaps in security are growing.

Federal immigration officials are force-feeding six immigrants through plastic nasal tubes during a hunger strike that’s gone on for a month inside a Texas detention facility, the AP learns.

Disruptions caused by the historic cold weather system will persist, however, including power outages and canceled flights and trains.

Venezuelans of every age, class and occupation line the streets of Caracas and tell the AP why President Nicolas Maduro must step down for the good of the country.

5. FEDS MOVE AHEAD WITH OIL LEASES NEAR SACRED SITES

U.S. land managers will move forward with the sale of oil and gas leases that include land near parks and sites sacred to Native American tribes, AP finds.

6. PONTIFF TO MAKE HISTORIC VISIT TO BIRTHPLACE OF ISLAM

Pope Francis’ visit to the United Arab Emirates next week marks the first ever papal visit to the Arabian Peninsula.

The party could soon have multiple presidential contenders who have deep roots in the region including Sens. Sherrod Brown of Ohio and Amy Klobuchar of Minnesota.

8. NEARLY HALF OF US ADULTS HAVE HEART OR BLOOD VESSEL DISEASE

The medical milestone cited by the American Heart Association is mostly due to recent guidelines that expanded how many people have high blood pressure.

9. WHAT CBS IS BETTING BIG ON

“The World’s Best,” a new talent competition, is given the coveted post-Super Bowl time slot.

New England is trying to match a Miami accomplishment — becoming the first NFL team in 46 years to win the Super Bowl a year after losing the game.