Fed keeps key rate unchanged and pledges to be ‘patient’ 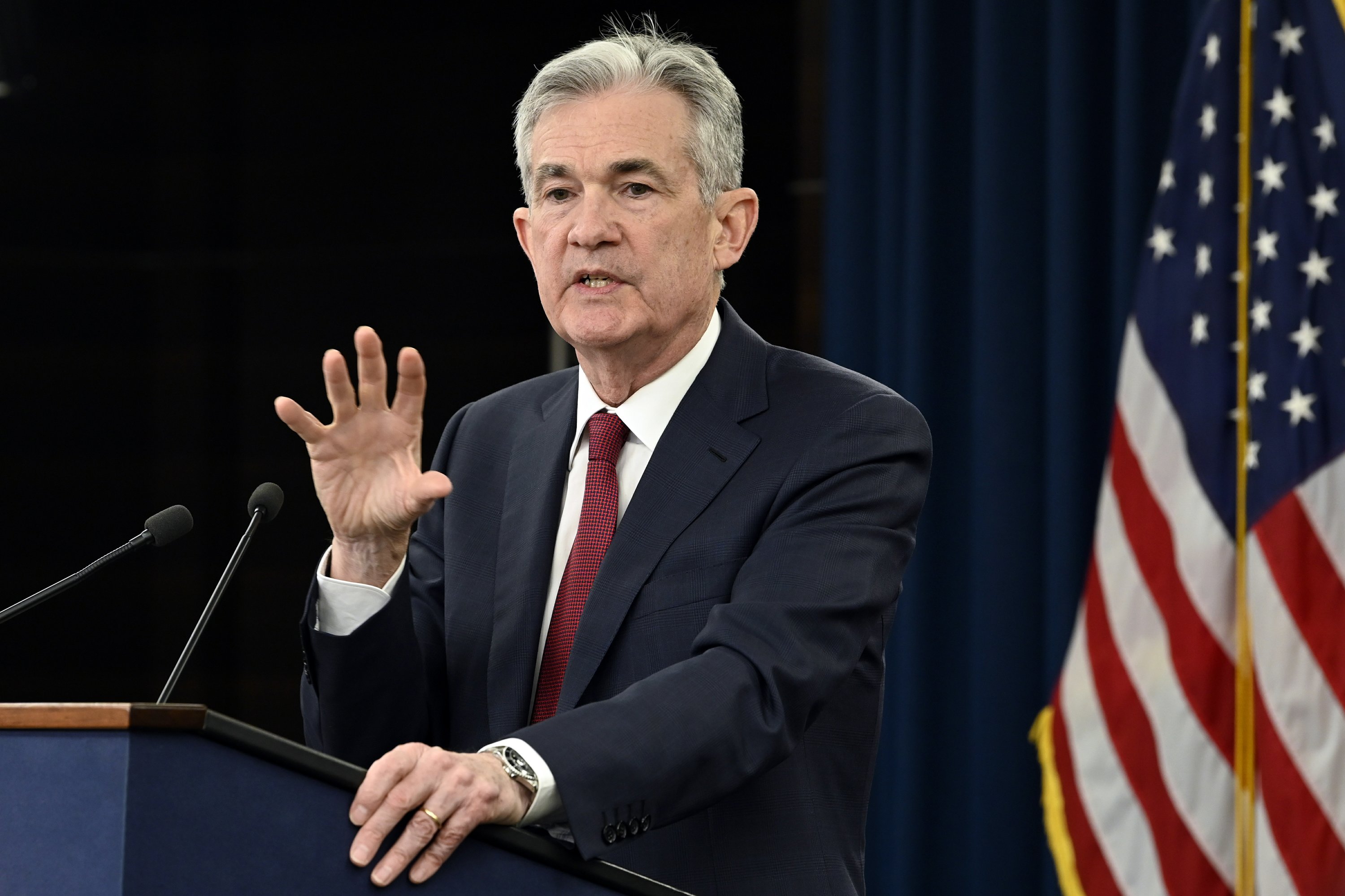 WASHINGTON — The Federal Reserve is keeping its key interest rate unchanged and signaling that it could leave rates alone in coming months given economic pressures and mild inflation. The Fed also says it’s prepared to slow the reduction of its bond holdings if needed to help the economy.

The central bank said Wednesday that it plans to be “patient” about future rate hikes. Its benchmark short-term rate will remain in a range of 2.25 percent to 2.5 percent after having been raised four times last year. The Fed’s key rate influences many loan rates for businesses and consumers, including mortgages.

Investors cheered the Fed’s message after its latest meeting that it foresees no need to raise borrowing rates anytime soon even while the economy remains on firm footing. The Dow Jones Industrial Average, which had already been up strongly, surged about 200 points after the Fed issued its policy statement and was up about 430 points about an hour later.

“The situation calls for patience,” Chairman Jerome Powell said at a news conference afterward. “We have the luxury to be patient.”

The Fed has been gradually reducing its bond portfolio, a move that has likely contributed to higher borrowing rates. But at some point, to avoid weakening the economy, it could slow that process or end it sooner than now envisioned. Doing so would help keep a lid on loan rates and help support the economy.

On Wednesday, the central bank said it’s ready to use all its tools — including an adjustment to its bond portfolio — if it decided the economy needed more support.

The Fed’s note of patience about rate hikes marks a reversal from a theme that Powell had sounded at a news conference after the Fed’s previous policy meeting in December. Powell had appeared then to leave open the prospect of further increases soon. That message had sparked fears in financial markets that the Fed might tighten credit too aggressively this year.

With pressures on the U.S. economy rising — a global slowdown, a trade war with China, a nervous stock market — the Powell Fed is now signaling that it’s in no hurry to resume raising rates. And with inflation remaining tame, the rationale to tighten credit has become less compelling.

Still, the Fed is having to maintain a delicate balancing act because some gauges of the economy look healthy. The job market, for example, remains robust, with solid and steady hiring. And corporate earnings have so far been holding up in the face of the global slowdown and trade conflicts. Of the companies in the Standard & Poor’s 500 that have reported results for the final three months of 2018, 77 percent have delivered earnings growth that topped Wall Street’s forecasts. Some, though, are lowering expectations for 2019.

Since the Fed’s December meeting, Powell and others on the Fed’s policymaking committee have been clear in suggesting that they’re in no rush to raise rates again after having done so nine times over the past three years. Besides invoking the word “patient” to describe the Fed’s outlook toward future hikes, Powell has stressed there’s no “preset course” for rate increases. The Fed, in other words, will tailor its rate policy to the latest economic data.

In its statement Wednesday, the Fed said, “In light of global economic and financial developments and muted inflation pressures, the committee will be patient in determining what future adjustments” to the Fed’s interest-rate policy will be appropriate.

The Fed’s decision was approved on a 10-0 vote.

The assurances from the central bank have helped allay fears that higher borrowing costs might depress corporate earnings and economic growth. They have also helped spur a stock market rally. With the turnaround, stocks are on pace for their best month since March 2016.

In recent weeks, though, the Fed has been hamstrung in its effort to assess the health of the economy. That’s because the partial shutdown of the government that has ended late last week — at least until mid-February — essentially closed the Commerce and Treasury departments, among other agencies. So key economic data that those departments normally issue — involving retail sales, home construction and factory orders, among others — hasn’t been available to the Fed. Beginning Thursday, though, the government will start gradually distributing the delayed economic reports.

The economic impact of the partial government shutdown will be among topics Powell will face at his news conference, in addition to the global slowdown, the U.S.-China conflict and Britain’s struggles to achieve a smooth exit from the European Union. All those threats could potentially jeopardize the Fed policymakers’ outlook for this year.