Law was repealed under Trump 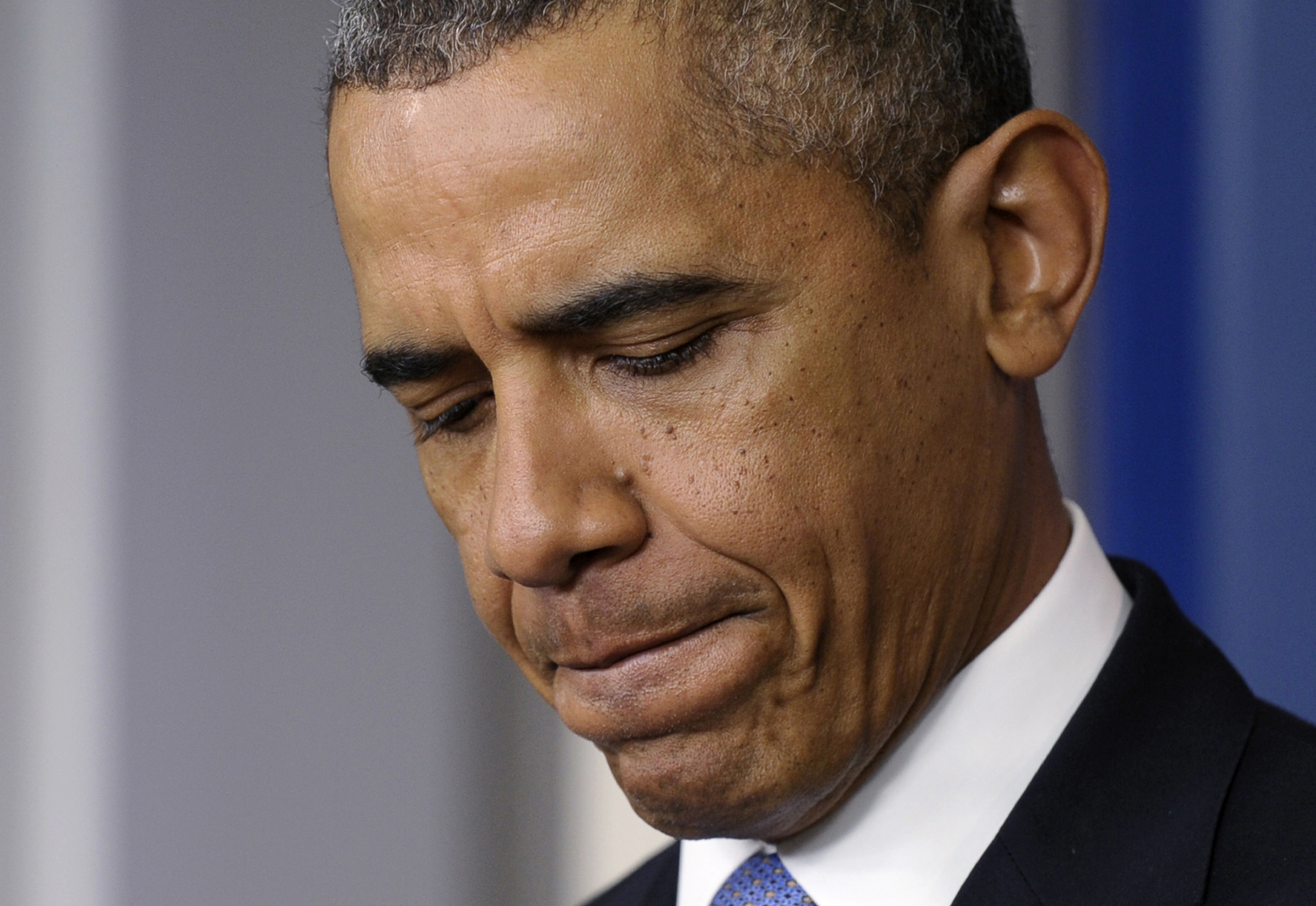 A controversial 2015 ruling by then-President Barack Obama’s National Labor Relations Board cost the United States over 100,000 jobs and is still casting a pall over franchising businesses, according to a new report issued by the International Franchise Association. The ruling, which broke with decades of precedent, was overturned in December 2017 by President Donald Trump’s appointees.

The IFA’s research estimates that 142,000 to 376,000 jobs were lost because of the Obama-era ruling. The study, made by the IFA and the United States Chamber of Commerce, also estimated that the regulation cost the U.S. economy $33.3 billion in economic activity, and that franchisees spent an average of $142,000 more in litigation costs than they did prior to the 2015 ruling.

The case that sparked the ruling involved Browning-Ferris Industries — a case which held the corporation responsible for any labor violations on the part of its franchisees. The Obama NLRB held Browning-Ferris responsible for labor violations of companies that Browning-Ferris did not control. Prior to this case, only the franchisee could be held responsible. Conservative activists and businessmen were concerned at the time that this ruling would cost jobs, increase lawsuits, have franchises declared to be big businesses subject to greater regulation, and cause their employees to join big unions.

The study shows how a single regulation can cost the economy jobs. While in this case, these were jobs that were not created because of a regulation, other regulations can cause employees to lose their jobs as employers decide that it is more profitable to fire employees than it is to comply with a costly new regulation. An example of this latter type of regulation is the Affordable Care Act, aka Obamacare, whose creation caused small businesses to lay off over 300,000 Americans so that the business would not have to comply with costly regulations that targeted companies with over 50 employees. Note that this number does not include jobs that were not created due to Obamacare.

In December 2017, the Trump NLRB overturned the Browning-Ferris decision and returned to the previous decades of precedence. The NLRB is now considering a regulation that would affirm the status quo.

The only question for the NLRB is that if these rules were truly so damaging for the economy, why not overturn these rules for big businesses?